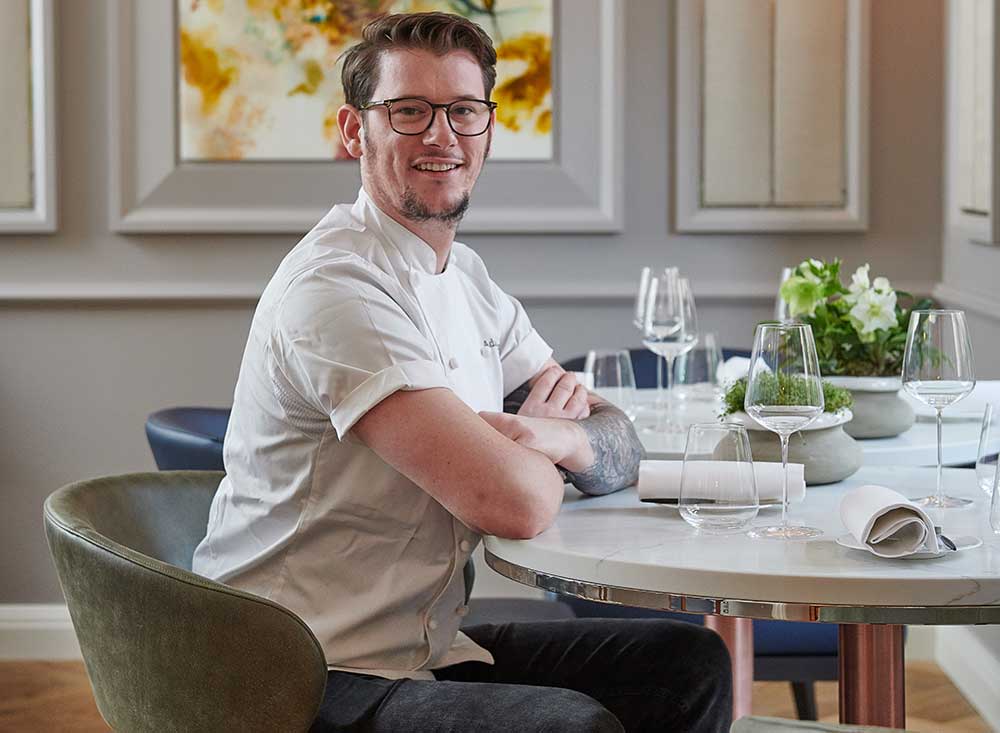 Sitting in the bar of the soon-to-open Belmond Cadogan Hotel in Chelsea, where he's running all the food and drink, Adam Handling is telling us about just how much of himself goes into an opening. He's taken paintings out of his own home to hang on the walls here, there's even a "Where's Wally" Adam Handling edition going on in the knick-knacks in the bar's alcoves with his baby photos. This is how he does things - it's all or nothing.

Having worked at hotels previously, before setting up his own mini restaurant empire, there was initially some reluctance to get back into this game. "I said no first, because of how my previous experience was - and then they dropped in the British history." The five-star hotel used to be home to famous courtesan Lillie Langtry and was also Oscar Wilde’s London pied-a-terre. "I love the history." 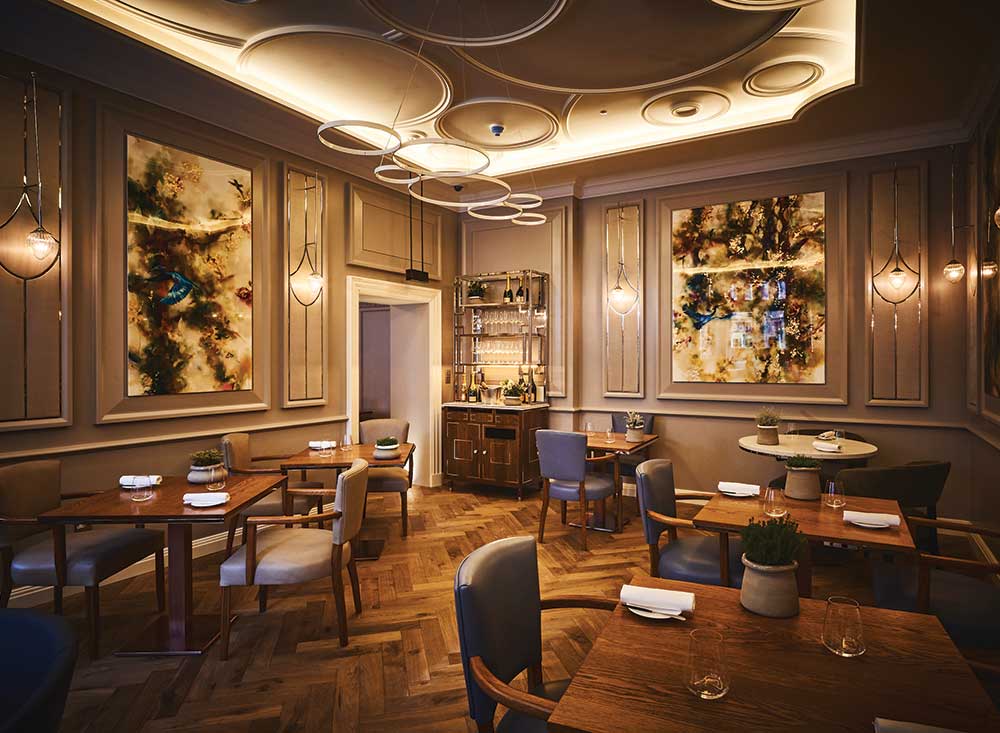 There was also the fact that he'd be the one with full control over the bar and restaurant. "I asked, 'Do I run it my way?' and the owner said yes. I like to think of this as my restaurant with rooms. But you couldn't hope for a better partner than Belmond." 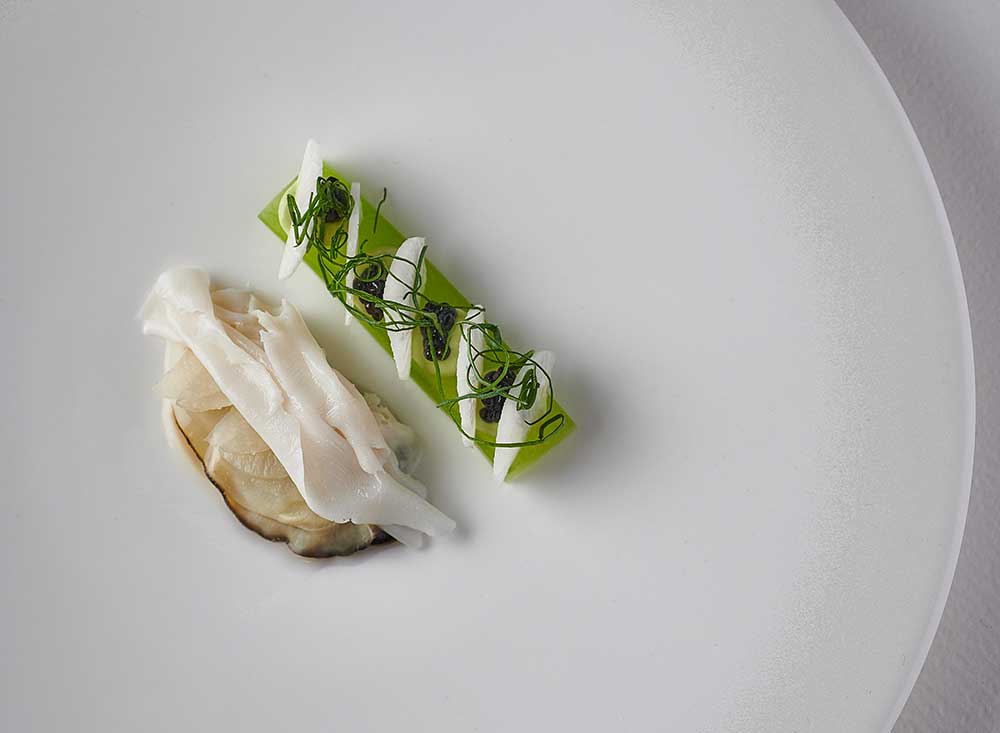 Handling will be behind every drink and dish that's served in the hotel, from the breakfast room service to the cocktails in the bar. And if you're a fan of his other restaurants you can expect a similar approach here - "My food has British foundations, inspired by London and that's in every one of my restaurants, from East London to Covent Garden. But the execution is tailored to the area."

Afternoon tea, served in the lounge, is something he's particularly passionate about. "I hate gimmicks. It's not about looks - it should be about how it tastes. There are many places in London that do beautiful looking teas that taste like dogshit."

At the Belmond, Adam's also railing against all of that and the idea that tea has to be 'themed. "There's no theme - apart from tradition. Here it's a two-hour experience - a meal." 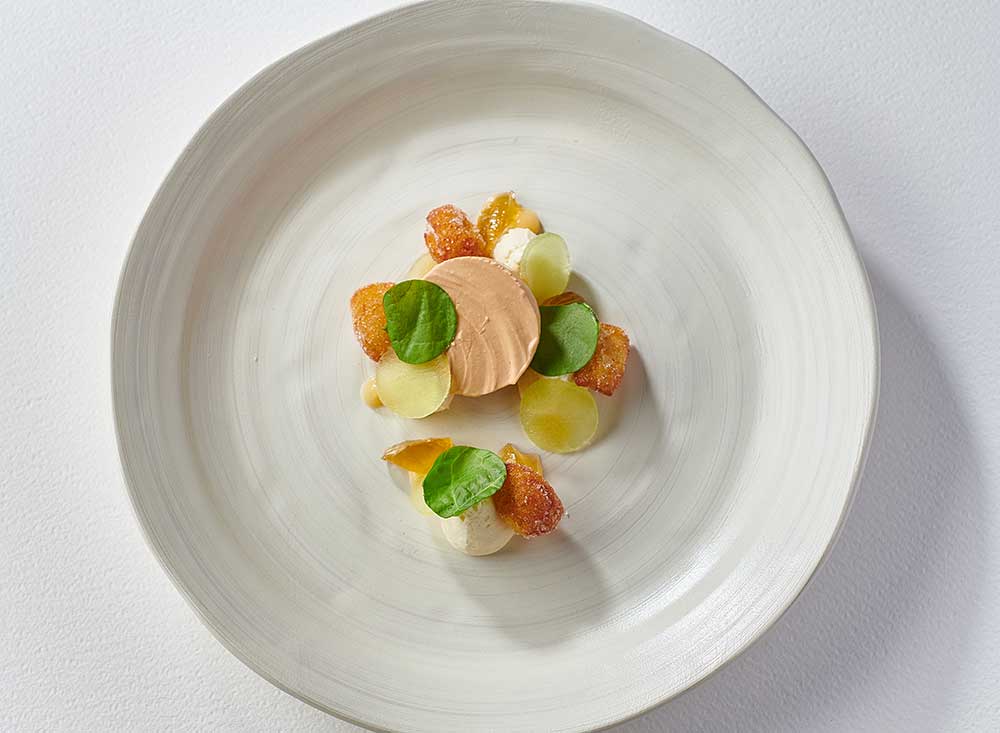 That afternoon tea meal comes in three parts - a savoury first course with savoury pastries and sandwiches. Then the scones are served, and following that is the sweet course. "I want people to share, so there's only one of everything on the stand." To that end, every pastry is designed to be cut in half - with a conscious effort made into producing a noise when they're cut into "like a snap or a crackle."

Afternoon tea won't be the only opportunity to eat cake - the kitchen here will make five 'grandmother' cakes every day that you'll find dotted around the hotel from the lobby to the bar, ready for guests to grab a slice whenever they fancy. 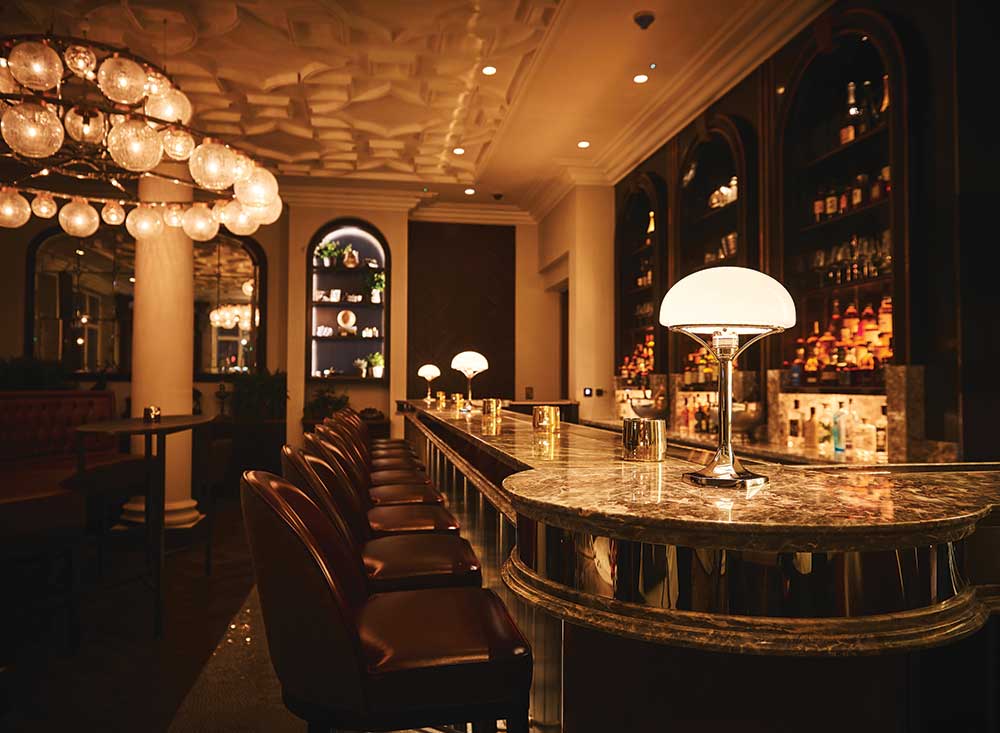 Given that Handling has a lab back at Iron Stag in Hoxton where he and his team work on crazy cocktail concoctions, it's no surprise that drinks here at the Cadogan are a big part of the offering. The zero waste ethos cuts through everything they do, so there's no garnish here that you wouldn't eat.

For example, one drink - Monkey Business - uses an enzyme made from apple bacteria to extract the juice from the banana. The pulp that's left is turned into banana bread which is served alongside the drink. Another - Wilde Strawberry - is created using vermouth from wild strawberries. He then turns those strawberries into jam and makes a teeny jammy dodger to go with the cocktail - the shortbread of which is used to fat wash the gin in the drink.

But while drinks may be super-inventive, the room service menu is more homely than fancy. "It's what I want when I go travelling, like a Lancashire hotpot. Or even a really nice pasta dish where the pasta is made fresh. I don't want a fillet rossini upstairs. Breakfast and room service are my chance to impress guests - get them to dine here." 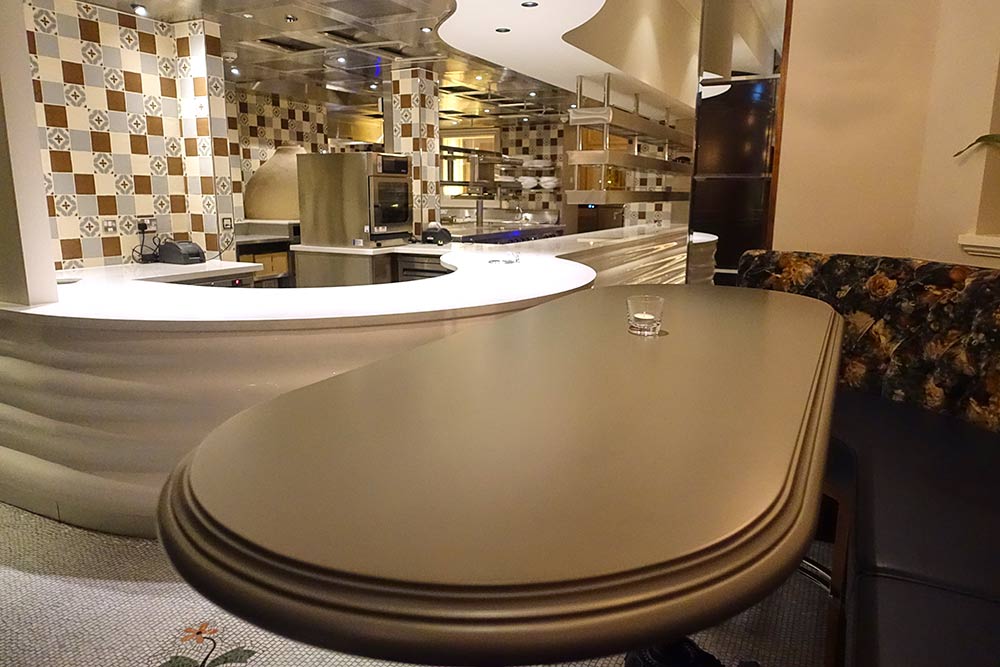 We rather liked this table - and a couple of tables beside it - which will have a full view of the pass (and counter seats are available too).

The whole thing is wildly ambitious, but Handling is pretty confident he's offering something that Chelsea residents don't currently have with all their more formal restaurants.

"I have been asked 'are you going to wear a long sleeved chef jacket because your tattoos aren't Chelsea'. The rule here is that I won't have penguin service - we're about connecting with the guest on a more personal level. I don't like formality - everything I've done in creating my group is in reaction to how I was once made to feel at a Michelin-starred restaurant."

"I don't want to be the best restaurant in the world," he says with passion. "I want to be your favourite restaurant." 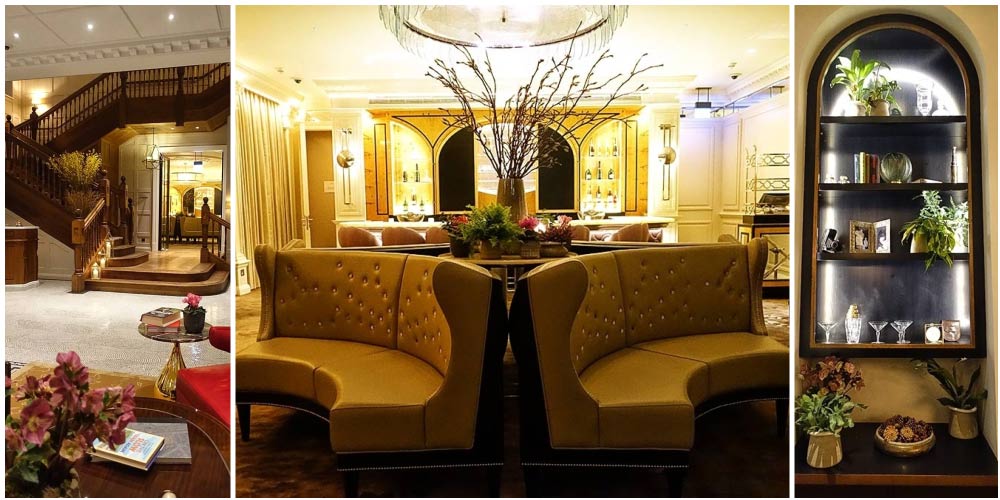 A look at the main hotel lobby, the room where they'll serve afternoon tea, and a detail from the bar. See if you can spot the pic of a very young Adam Handling.