Taste the Stars - our flight to Miami with TAP Air Portugal 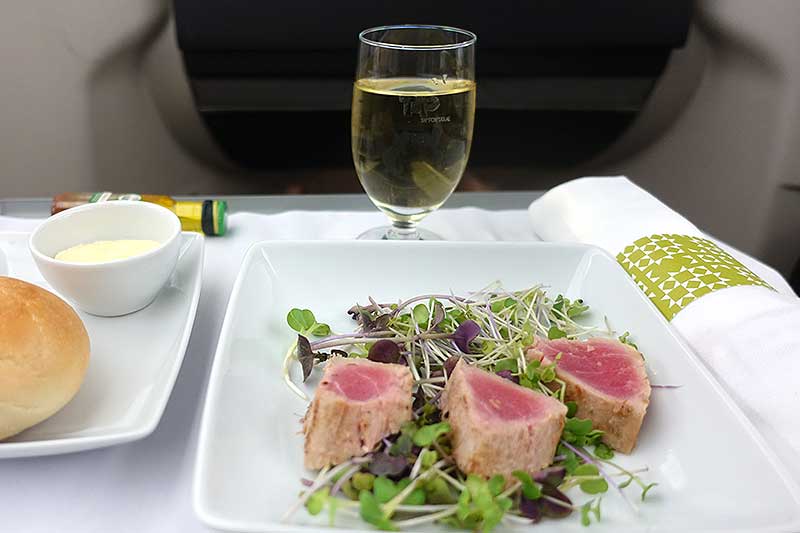 Flying to Miami via Lisbon might not be the first way to get to America you'd think of, but TAP not only offered the best prices we'd seen to Miami for our recent Caribbean cruise, they also had a really interesting food offering too.

The airline takes its role as a national carrier seriously - every opportunity to promote Portugal is seized enthusiastically. And the food they offer on board, particularly at business class level, is no different. 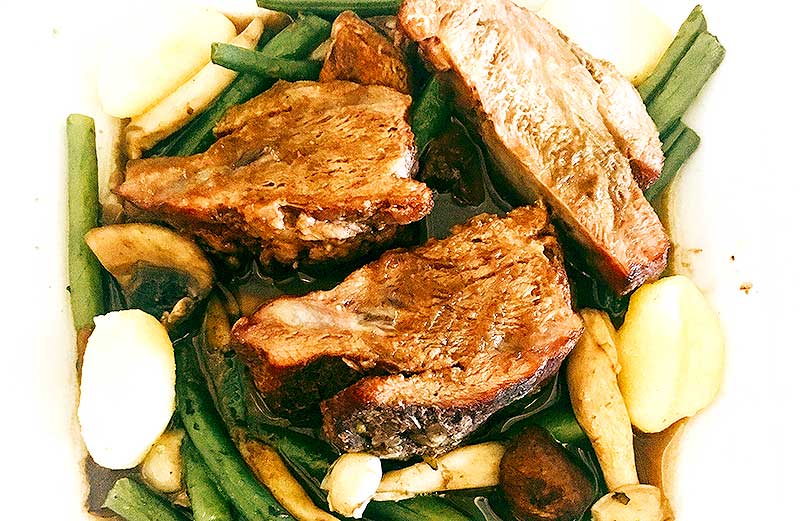 In practice that means that on some flights - as our outbound one - you'll find a Prato Principal that's one of the key chef's selections. "Veal with gnocchi, green beans and mushrooms" on our flight was a dish from chef Rui Paula who has three restaurants - the latest Casa de Chá da Boa Nova (Leça da Palmeira just outside Porto won a Michelin star last year). Full of taste, the veal was cooked down till you could eat it with a spoon, quite unlike most airline food we'd tasted. And we mean that in a very good way.

Wines on board are given equally careful consideration. The airline won a key industry award for Best International Business Class Wines this year and an all-Portuguese selection included a tasty Alentejo from the Herdad do Esporao vineyards and a hefty Douro from Churchill's Estates. Obviously, we just had to have a glass of 10-year-old Ferreira port with our cheese course - a ewe's milk Monte da Vinha Cheese. 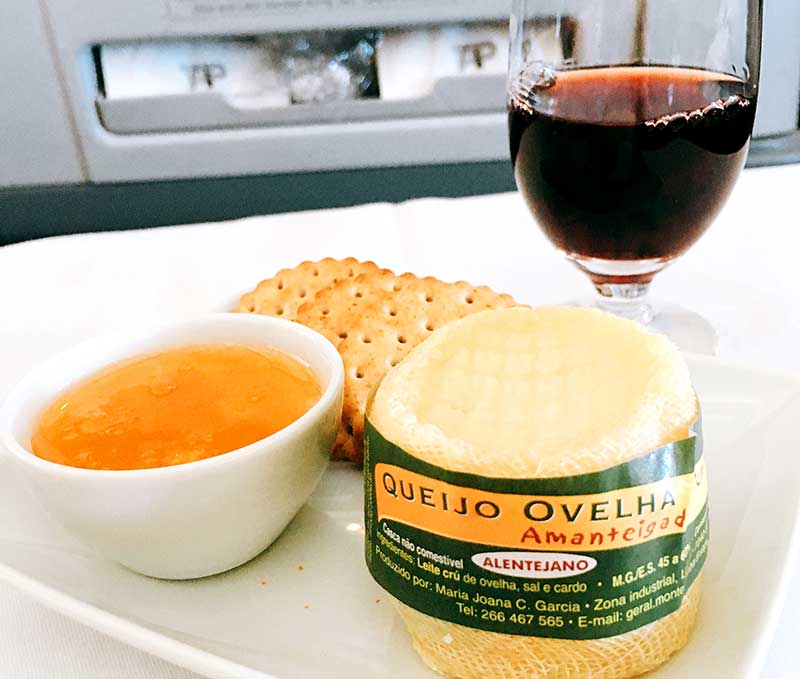 TAP Air Portugal flies daily to Miami from London Heathrow via Lisbon, prices start at £368 return including all taxes and surcharges. For further information, visit www.flytap.com or call 0345 601 0932. Get further information on the Taste the Stars programme here.