The best London restaurants to order grouse from The Glorious Twelfth

Thursday 12 August (aka the Glorious Twelfth) will see the re-commencement of the red grouse shooting season across England and Scotland and that means game will be returning to London's restaurants once the first day’s shoot is over. Here's where you'll be able to find it in London. 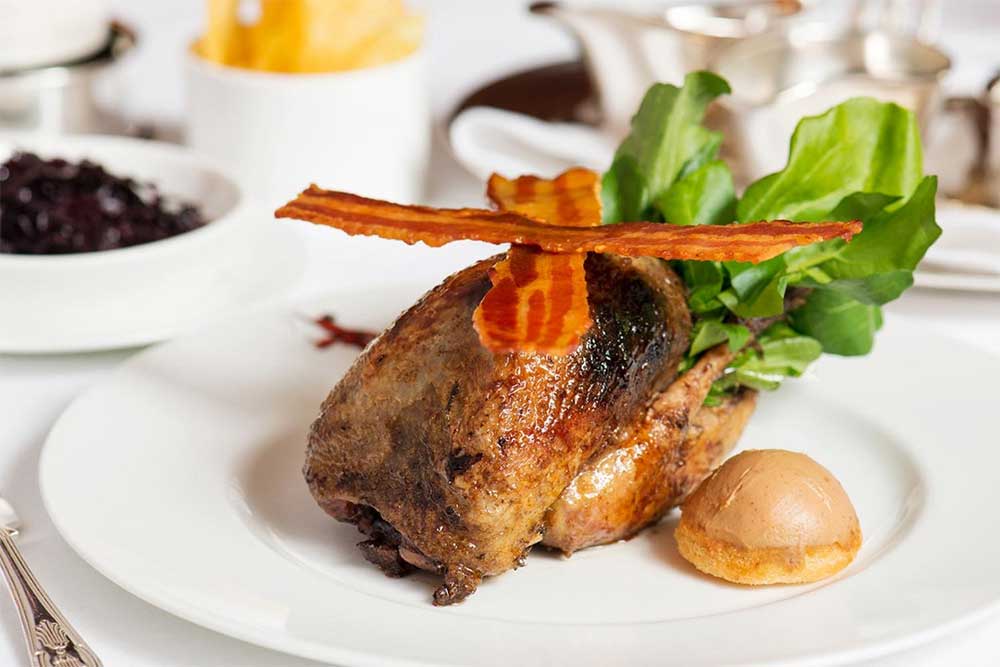 Of course, somewhere like Wiltons will have grouse on the menu. They serve it old school, roasted and served with game crisps, bread sauce, breadcrumbs,  grouse sauce, grouse liver pate and of course watercress. There's also celeriac puree served alongside it. You can expect to see it on the menu here from the evening of the twelfth, usually. 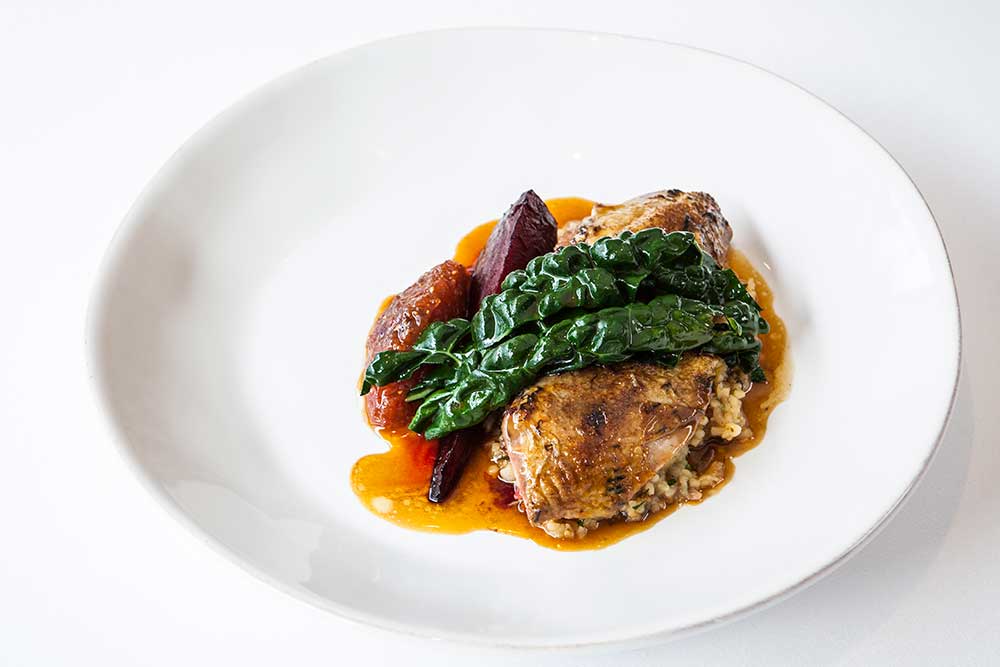 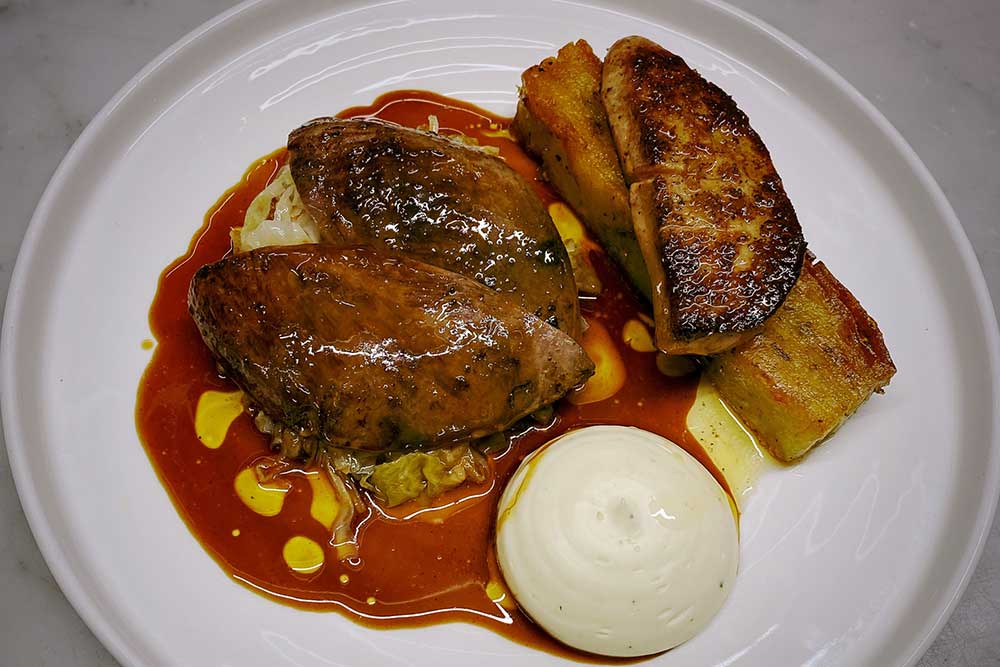 This Fulham pub is going to have plenty of game on throughout the various seasons, with daily changing specials. Grouse will be served the traditional way - roasted with sautéed foie gras, game chips, puréed bread sauce and ‘Koffman’ cabbage with shallots, garlic bacon and white wine. 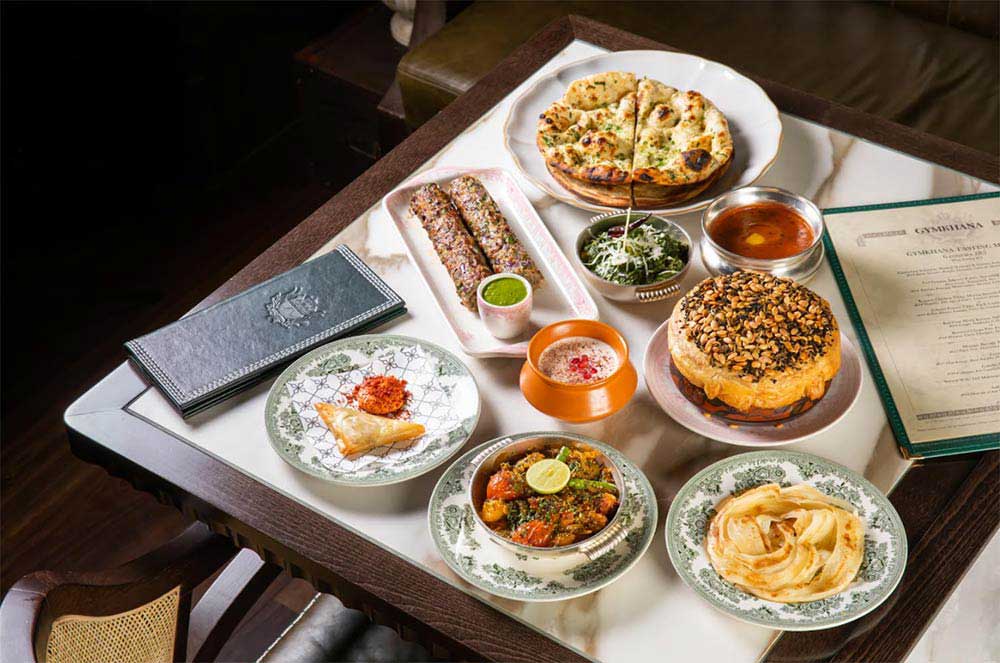 From 20 August you'll be able to order a six-course Hunters’ tasting menu at this Mayfair celebrity magnet, which features treats like grouse samosa and grouse tikki pao alongside other game like roe deer chop and muntjac biryani. 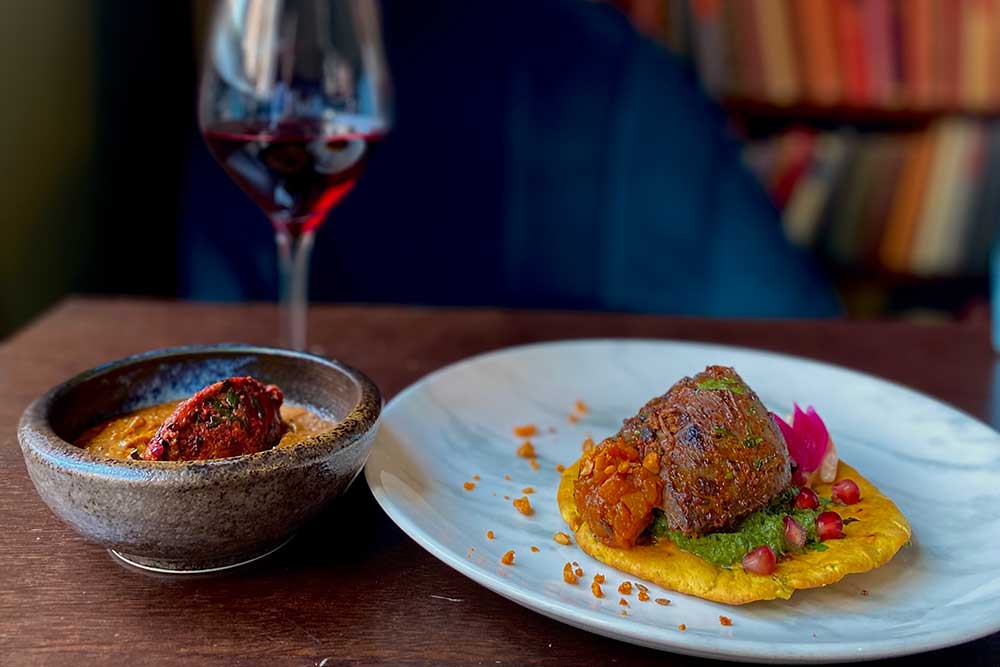 More about The Cinnamon Club 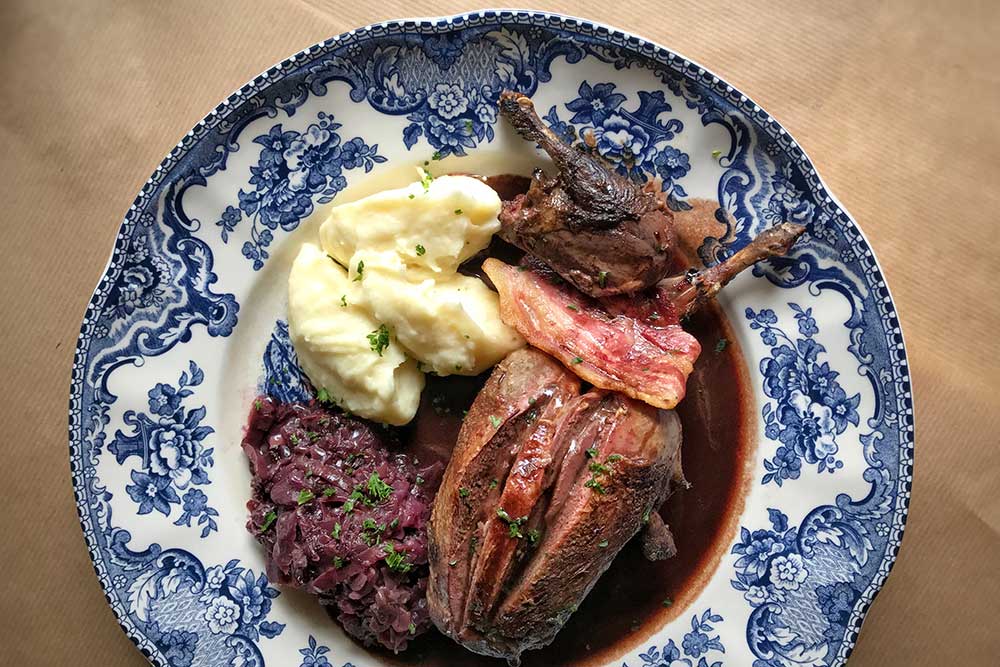 Classic french bistro and sister restaurant to Maggie Jones, this restaurant has kept its classic French decor since the 60s and also has a very handy terrace. Grouse will be served alongside celeriac mash, red cabbage with game sauce and will be available from the second week of August.