With HM turning 90 this year, we thought we'd take a look at 6 London restaurants with royal connections 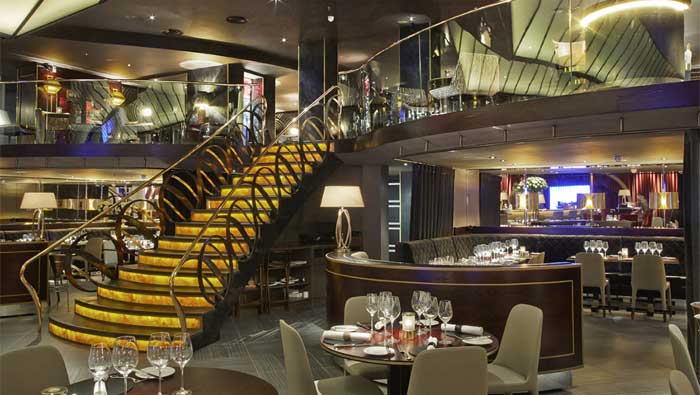 Way back in 1956 Quaglino’s became the first public restaurant to host the Queen for dinner following her coronation. This was a big deal - given she was the first reigning monarch to dine in a public restaurant, at least in living memory. Sixty years on, the place has had several makeovers, so while it looks quite different to the restaurant the queen would recognise, there are some remaining features - not least the grand sweeping staircase. One obvious dish to have - the Eggs Royal.

Find out more about Quaglino's 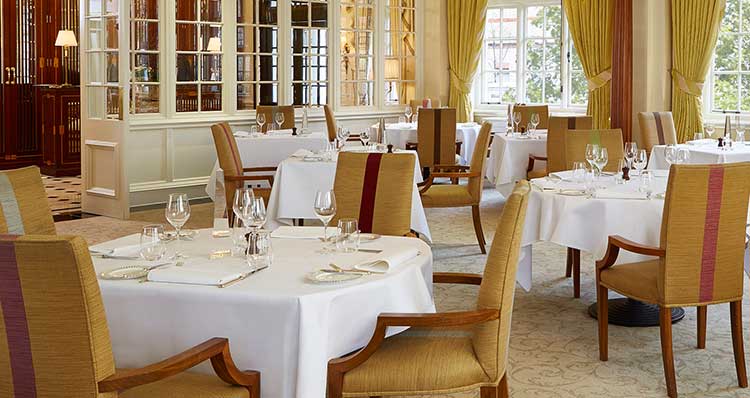 A restaurant so steeped in royal history that the menu features the favourite starter of the late Queen Mum (Eggs drumkilbo), the Goring is probably the London restaurant most visited by the Queen. It has its own handy side entrance, for her to slip in relatively unnoticed (in as far as the Queen could ever do. And of course it's also, more famously, the place taken over by the entire Middleton clan before the royal wedding.

Find out more about The Goring 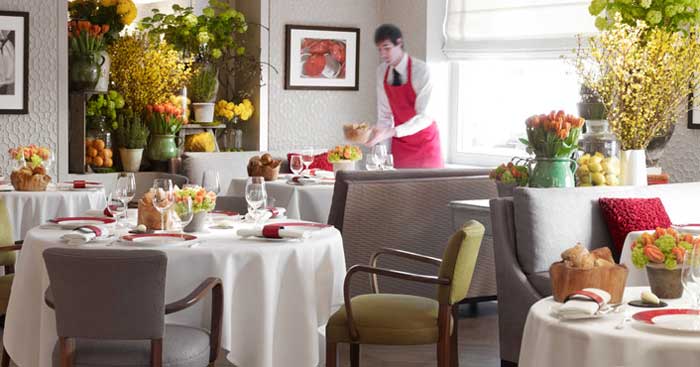 The Queen herself hasn't visited, but Pierre Koffmann's restaurant at The Berkeley was the scene of a very royal 'ladies who lunch' get together when Camilla and her daughter Laura dined here with Kate Middleton and her sister Pippa. We just hope they made room for Koffmann's legendary pistachio souffle.

Find out more about Koffmann's 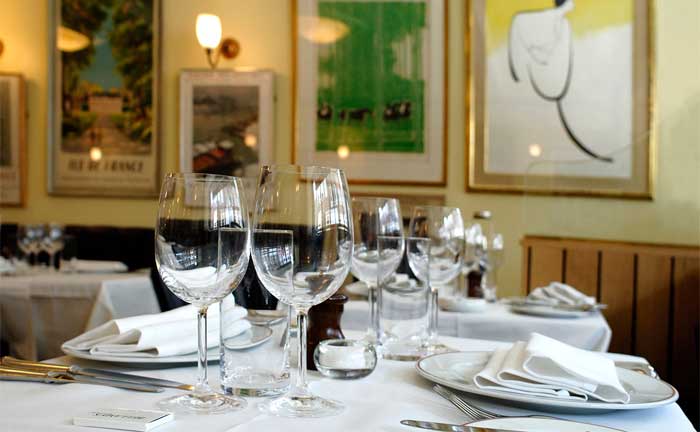 The Queen dines out so rarely that when she recently visited this Mayfair restaurant, the tabloids went into a total frenzy - the Mail did a follow up visit, noting that "the napery was immaculate". Her first visit was for her 80th birthday - a decade later she returned with Princess Anne and her cousin, Princess Alexandra, for dinner. If you're after a booking to recreate the experience, make sure you order the smoked eel mousse, which is what the queen had the first time she came.

Find out more about Bellamy's 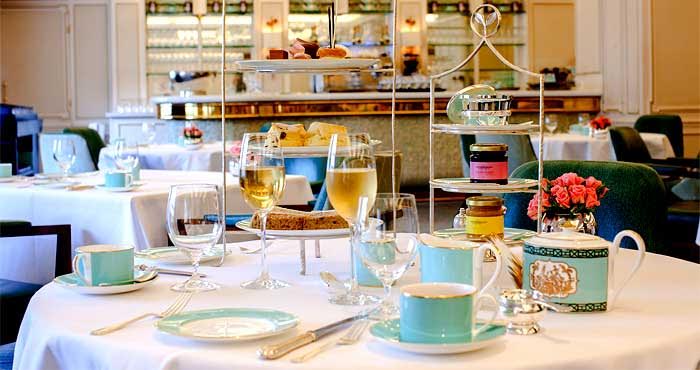 Back during her Diamond Jubilee year, the Queen popped in (with Camilla and Kate) to check out the historic London department store - and to unveil the Diamond Jubilee tea salon on the 5th floor. They've gone all out for the Queen's birthday with a £49.50 royal birthday tea complete with coronation chicken sarnies and a choice of four royal blends of tea to wash it down.

Find out more about Fortnums 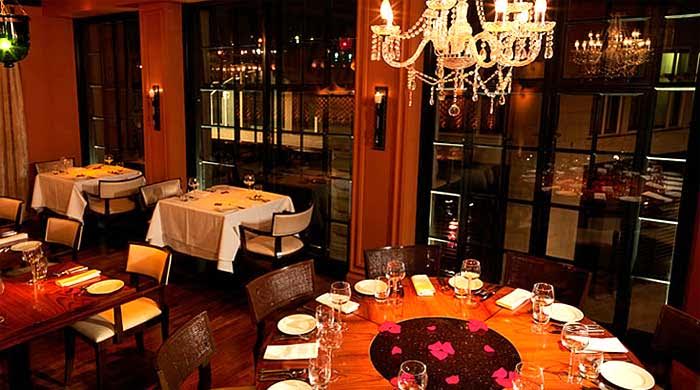 Hold us, we can hear you say, surely the Queen hasn't nipped out for a cheeky curry when we weren't looking? Well the connection here is that this iconic London restaurant is as old as Elizabeth herself, having been opened way back in 1926. And if she was to think about visiting (and what better time than when they're both celebrating their 90th birthdays?) maybe she'd be up for a Raj Kachori, one of Veeraswamy's signature dishes which they call "a dish fit for a king" but, presumably, meant Queen.

Find out more about Veeraswamy