New London restaurants to look out for in 2020

London's ever-changing restaurant landscape is moving into a new decade. Here are the top new restaurant openings to look forward to in 2020. 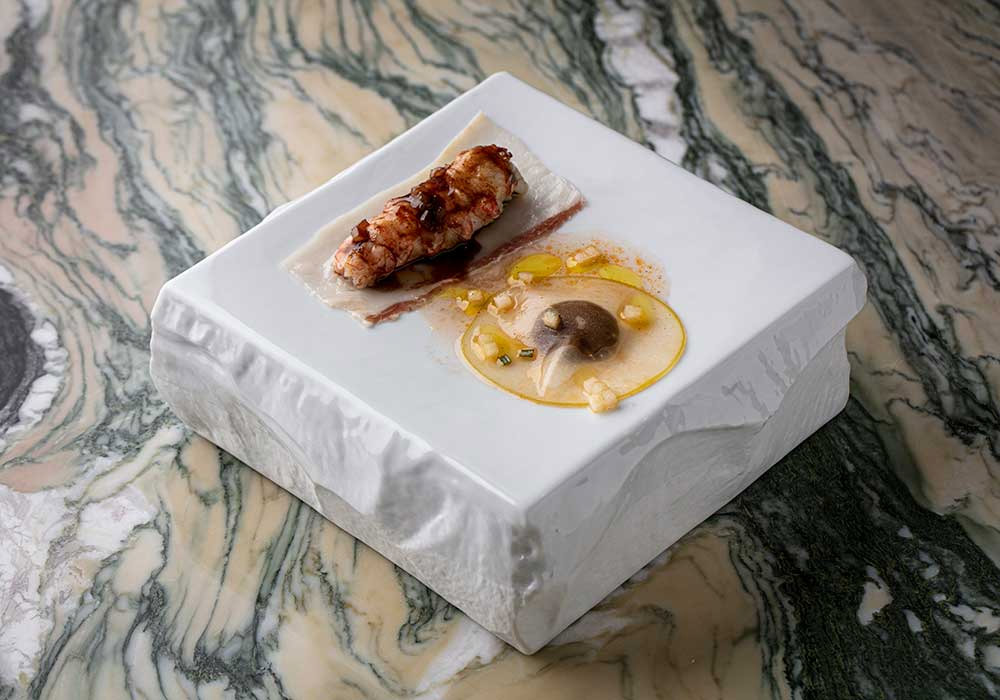 What: The return of Tom Aikens

Since his Tom Aikens restaurant closed back in 2014, the chef hasn't had a main restaurant in London. But he's back in the fine-dining game this year with Muse, which will seat only 25 people. The dish descriptions are on the wordy/flowery side such as "The love affair continues" so it'll be interesting to see what the chef comes up with after a six-year break.

Find out more about Muse 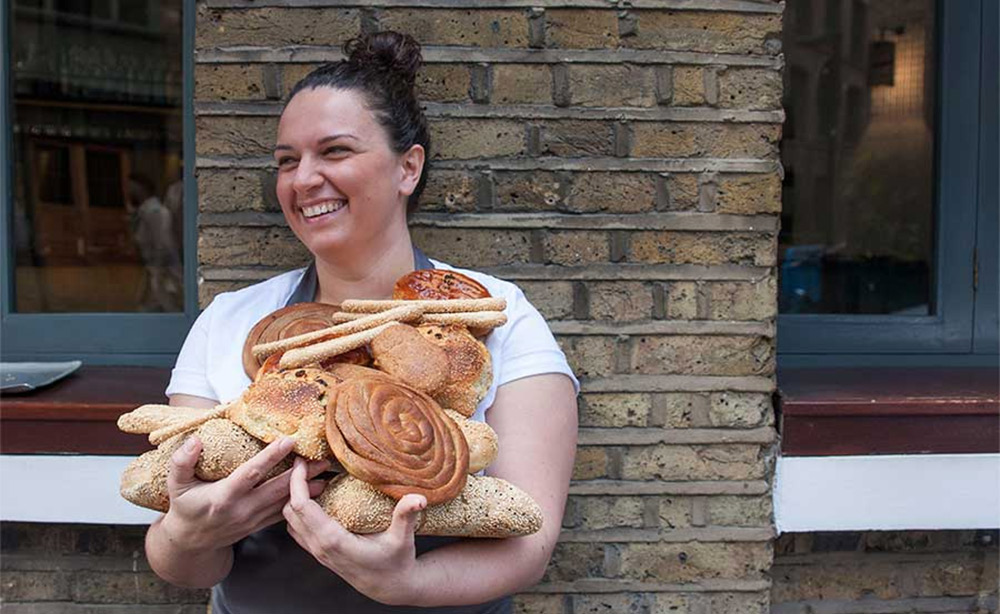 Alas Selin Kiazim and Laura Christie's Kyseri is no more. But they're not moving on - instead, they're opening a new Oklava in the space called Oklava Bakery and wine. As the name gives away, this focuses on bread and pastry and should prove to be a very handy wine bar if you're in Fitzrovia.

Find out more about Oklava Bakery 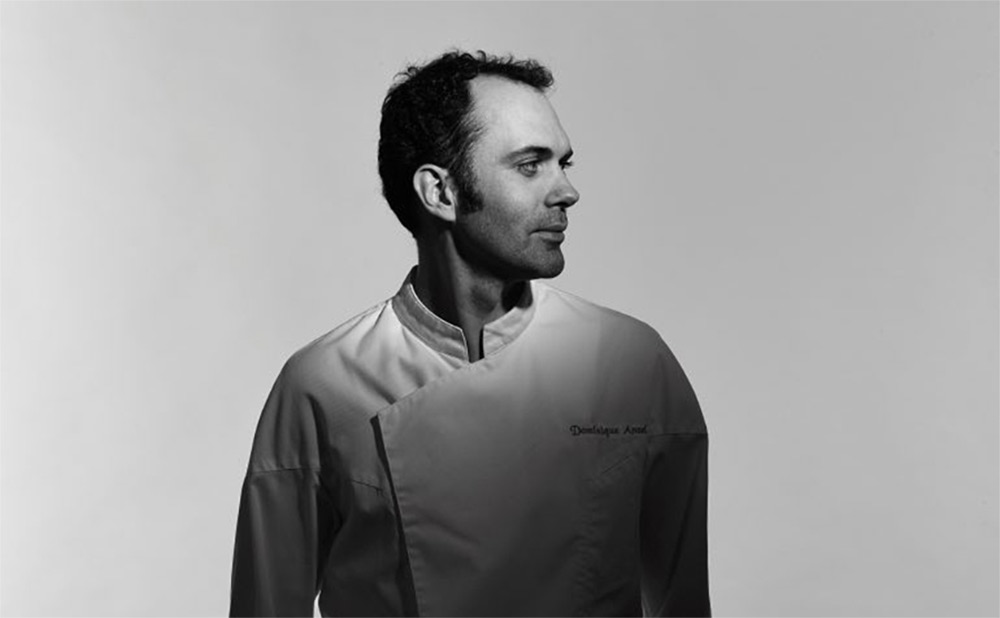 We'd been hearing about a new Dominique Ansel Bakery in Covent Garden for some time, but it seems that it'll be more than merely a bakery - although that will be in place downstairs if you're after a cronut. Upstairs will be this new restaurant with a focus on pastry in the form of bread, pies, pasta and more. 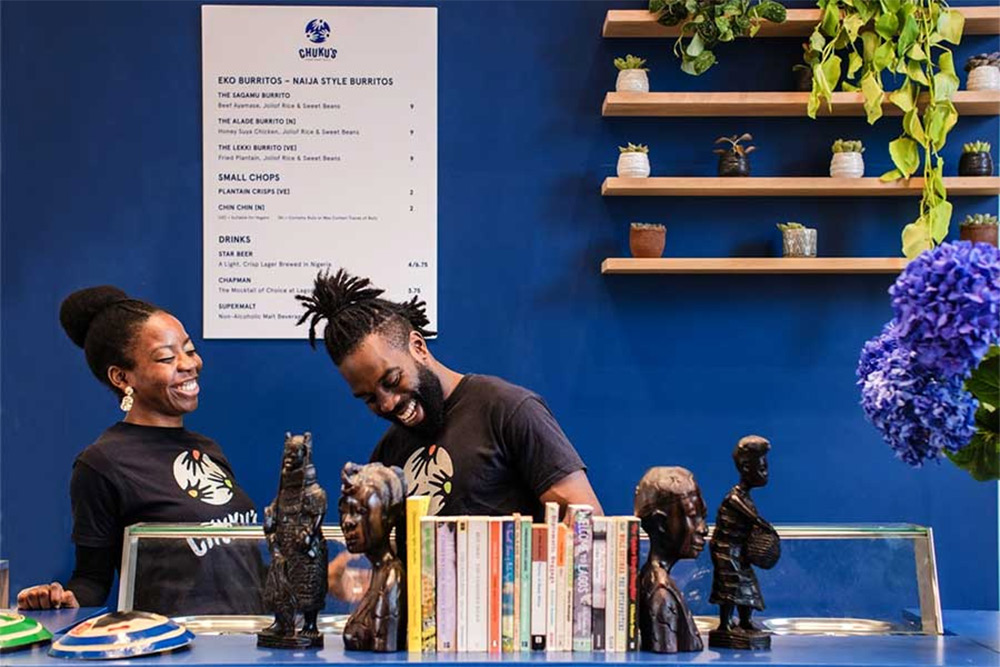 Ever since they started popping up around East London, Chuku's Nigerian tapas have become hugely popular. This sees them in their first permanent restaurant in Tottenham, featuring the best of the pop-ups and brand new dishes too, including Plantain Waffles and Suya Meatballs. Not to mention Nigerian beer and palm wine cocktails too.

Find out more about Chuku's 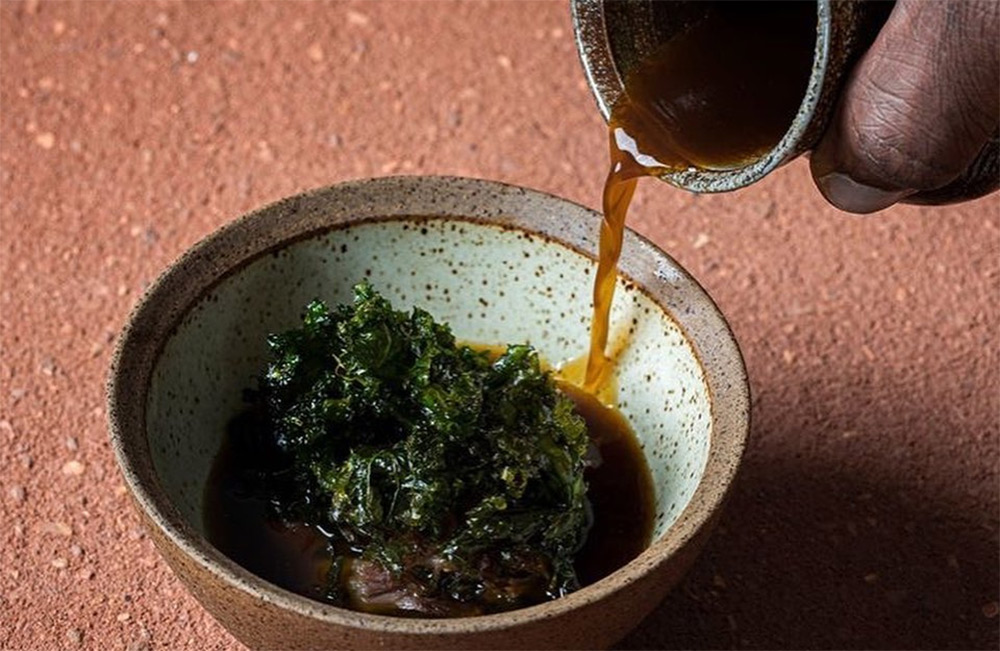 What: West African from a MasterChef: The Professionals finalist

William JM Chilila was a finalist on MasterChef: The Professionals, as well as a chef at The Orrery and Galvin at Windows. This sees him opening his own restaurant focusing on West African cuisine. Expect West African spices and flavours with British ingredients as well as a wine list by top sommelier Honey Spencer.

Find out more about Akoko 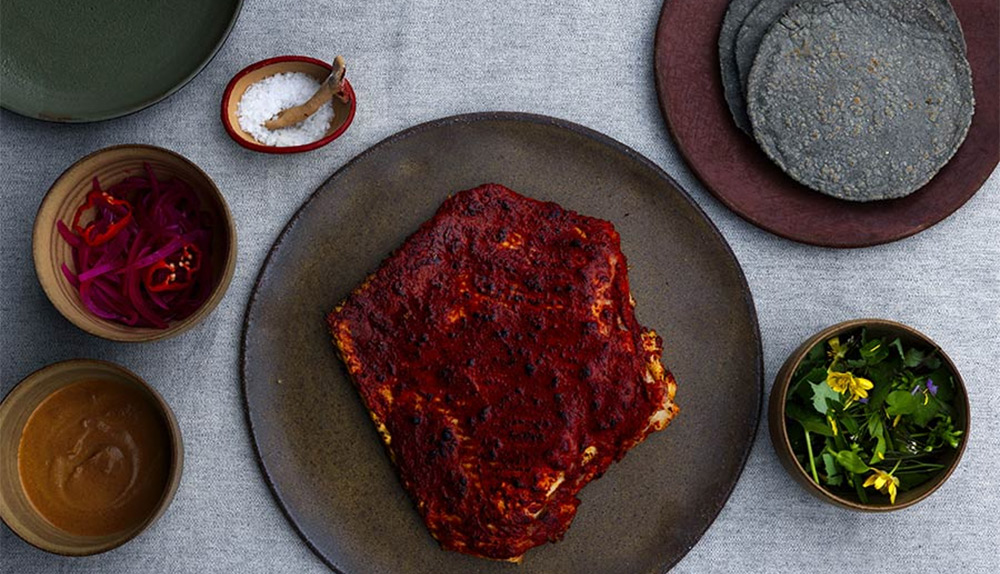 One of the cuisines that has improved in leaps and bounds in recent years in London is Mexican food. This looks to continue in 2020 with the opening of Kol from Santiago Lastra (who launched the Noma Mexico pop-up). Expect Mexican cuisine paired with foraged British ingredients. We've already had a preview of the menu (with some excellent pork cheek carnitas) and it seems very promising.

Find out more about Kol 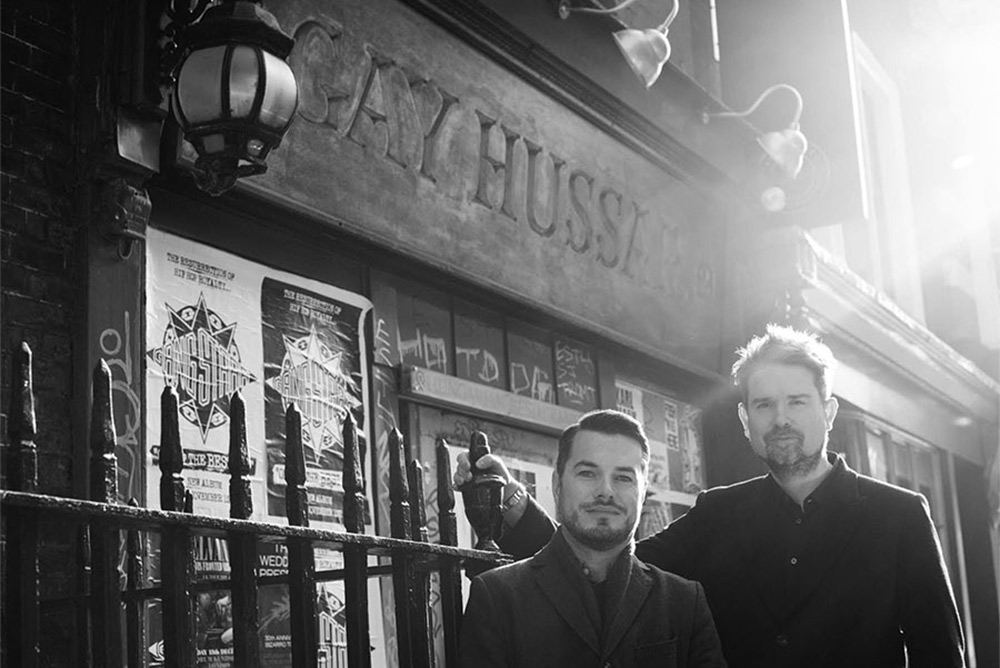 What: The Gay Hussar saved

There was much wailing and gnashing of teeth when it was revealed that the Gay Hussar was closing. But it's now becoming a new Noble rot restaurant that, dare we say, should end up becoming much better than its Hungarian predecessor. Expect it to retain many of the restaurant's classic features with a brand new menu that will only allude to the old one. And it'll have an excellent wine list, of course. 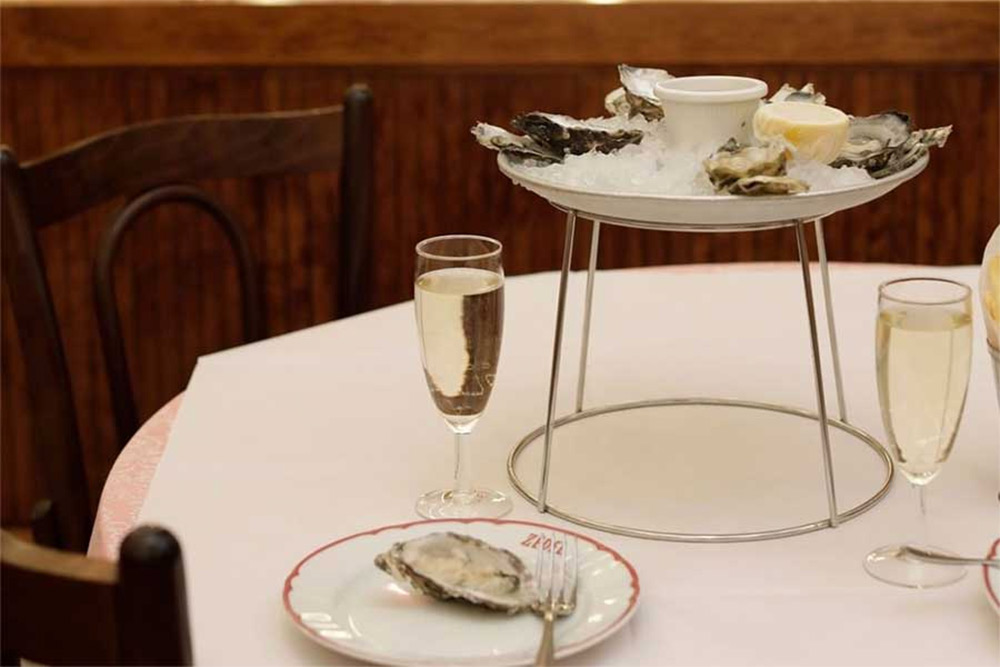 What: Corbin and King go big in Soho

They had a big success in 2019 with Soutine in St John's Wood but Messrs Corbin and King are heading back into central London for their next venture. This revives the classic Manzi's name for a huge seafood restaurant in Soho that sounds on a par - size-wise - with the same group's Brasserie Zedel, with the price points being similar too. This could be a huge draw for Soho in 2020.

Find out more about Manzi's 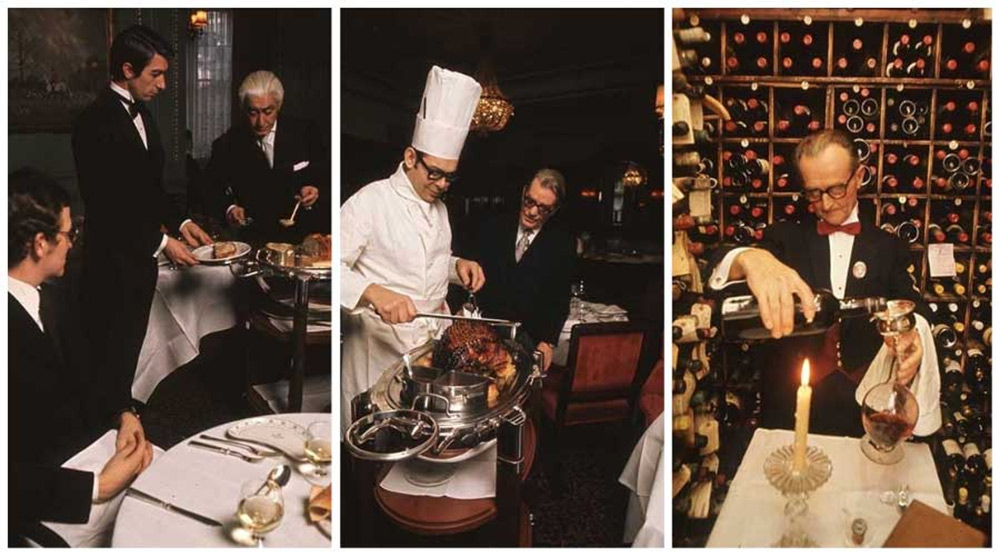 It's hard to believe, but The Connaught seems to have conjured up enough room for a third restaurant - so they're bringing back one of their classics, The Connaught Grill. The original opened in 1955 and closed in 2000. This new version will be run by Jean-Georges Vongerichten (who also runs the hotel's Jean Georges restaurant). We're told to expect a reinvented menu - but one that might hark back to a few of the hotel's classic dishes too.

Find out more about The Connaught Grill 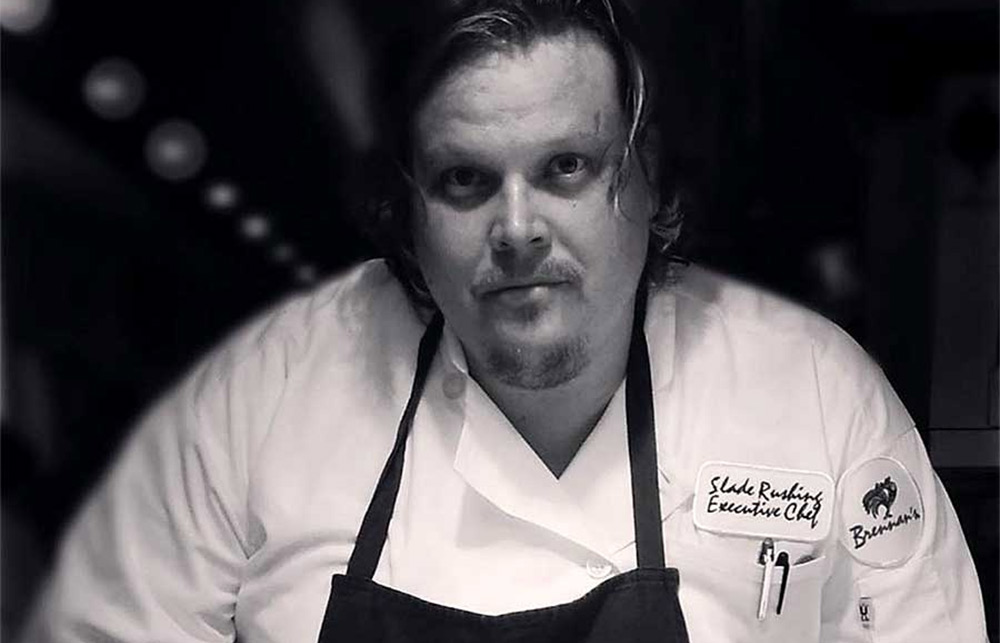 This new restaurant takes over the space that once held L'Atelier de Joel Robuchon. It sees American chef Slade Rushing come to London for a restaurant that will "blend influences of New Orleans, London and Paris". They'd better have devilled eggs, that's all we're saying.

Find out more about Louie 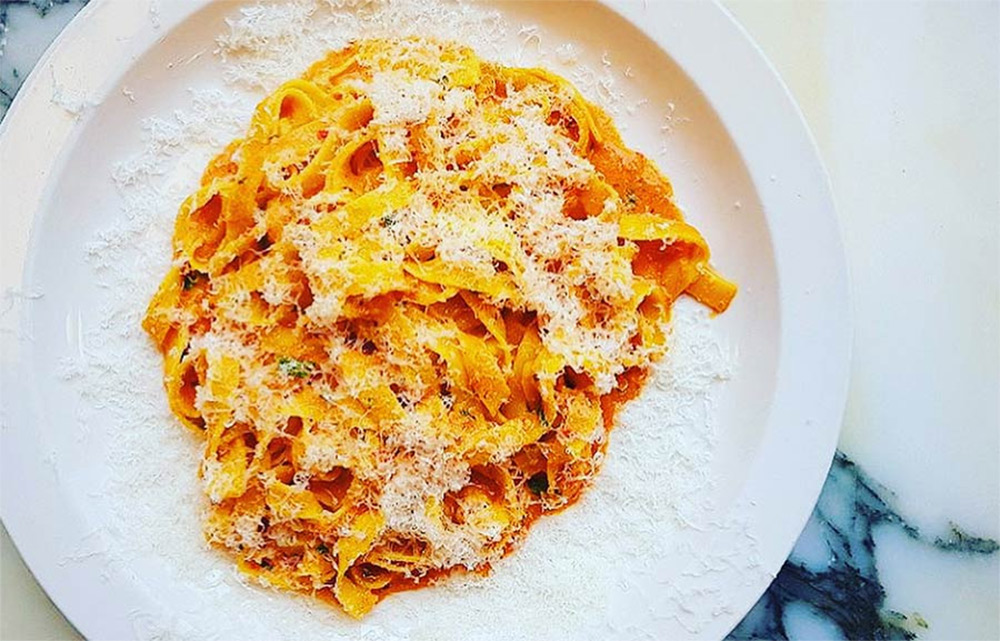 The original Padella has retained its huge following since opening in 2016  - if anything, its popularity has gradually increased. But if you've ever travelled to the Borough pasta bar (one of the best fresh pasta spots in London) and thought "how long?" when being told of the waiting time for a table, this new restaurant in Shoreditch will be very welcome. And there may even be reservations too - but we'll believe that when we see it.

Find out more about Padella Shoreditch 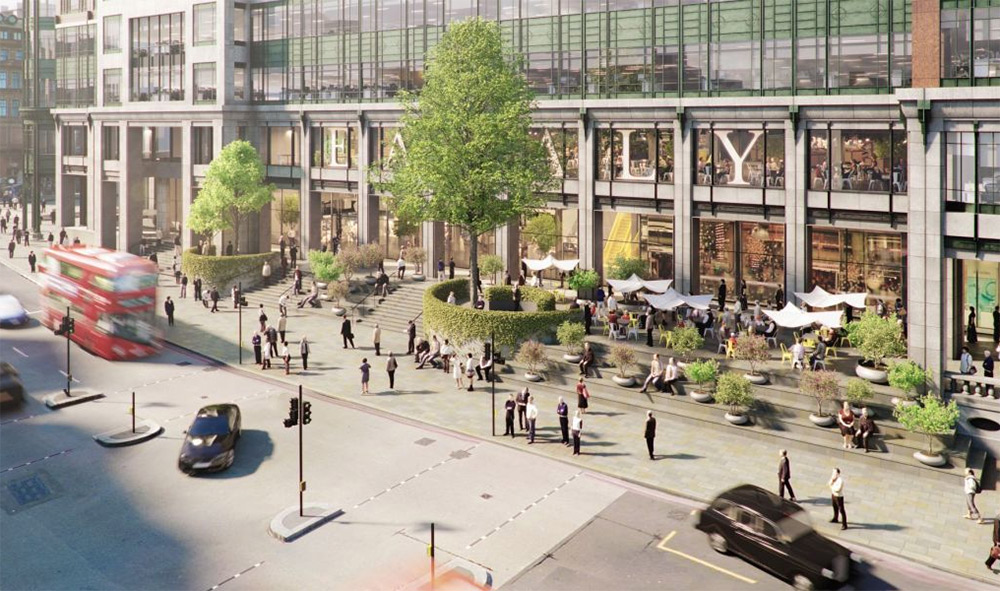 There had been rumblings of Eataly moving to London for quite a few years (so much so that rumours even continue about a second location) so when the huge Italian marketplace opens - hopefully - in 2020, there's a lot of hype to live up to. But we have to say that we love the NYC original with its blend of shop, counters, restaurants and cafes - so we're very much looking forward to this. There's been a lot of talk about the City opening, but we're also hearing rumours about them opening on Oxford Street as well.

Find out more about Eataly 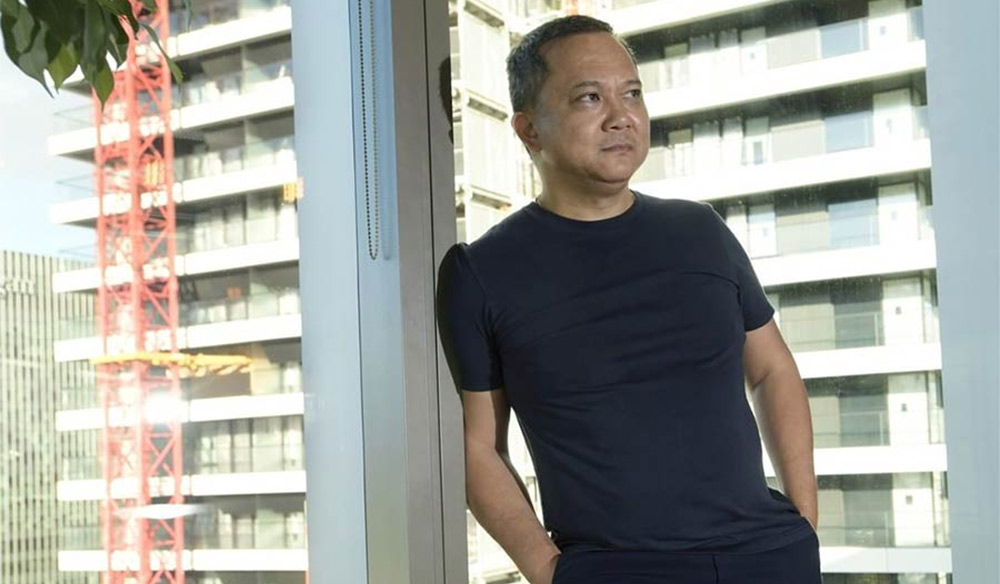 What: Alan Yau heads down to the river

Alan Yau may not be the ubiquitous restaurateur that he once was, but he continues to pop up with a flurry of activity from time to time. As well as a sando bar in South Ken, he's also opening two restaurants in Canary Wharf. One is being billed as a "Chinese River Cafe" while the other will be a 45-seater Japanese-inspired grill restaurant. All that and we should see Turkish pizza restaurant Yamabahçe in Shepherd's Bush in 2020 too. A busy man indeed.

Find out more about Chyna and Yau Grilling

And also look out for

For the full rundown on all the upcoming restaurants in London, our continually updated London Restaurants Coming Soon page is one you should bookmark and keep a constant watch on.