New London restaurants opening in May 2022

Fully into spring, things are really starting to warm up on the London restaurant scene. This month, we have the arrival of a much-anticipated Mexican restaurant, the next opening from Big Mamma and more... 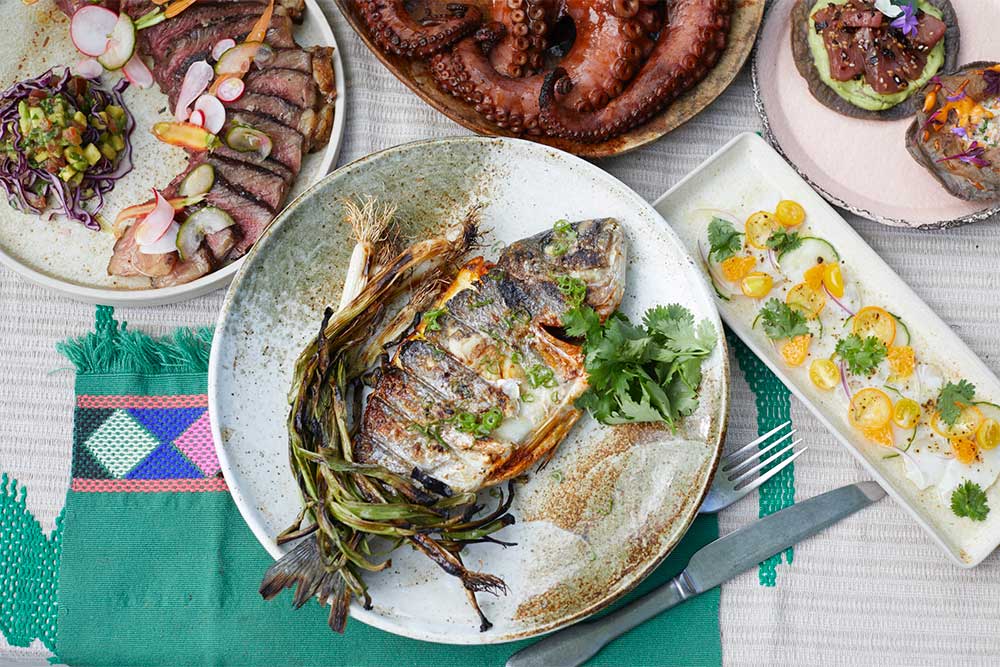 This much-anticipated opening from Adriana Cavita should be another great showcase for how far Mexican cuisine has come in London in the past few years. Cavita trained at top restaurants like El Bulli and Pujol and the food here promises to be a celebration of the chef's Mexican culture. Alongside Baja fish tacos, expect dishes like Serandeado Whole Fish - a whole brill cooked over hot coals with morita chilli paste. There's also Mayahuel, a standalone mezcaleria in the basement. 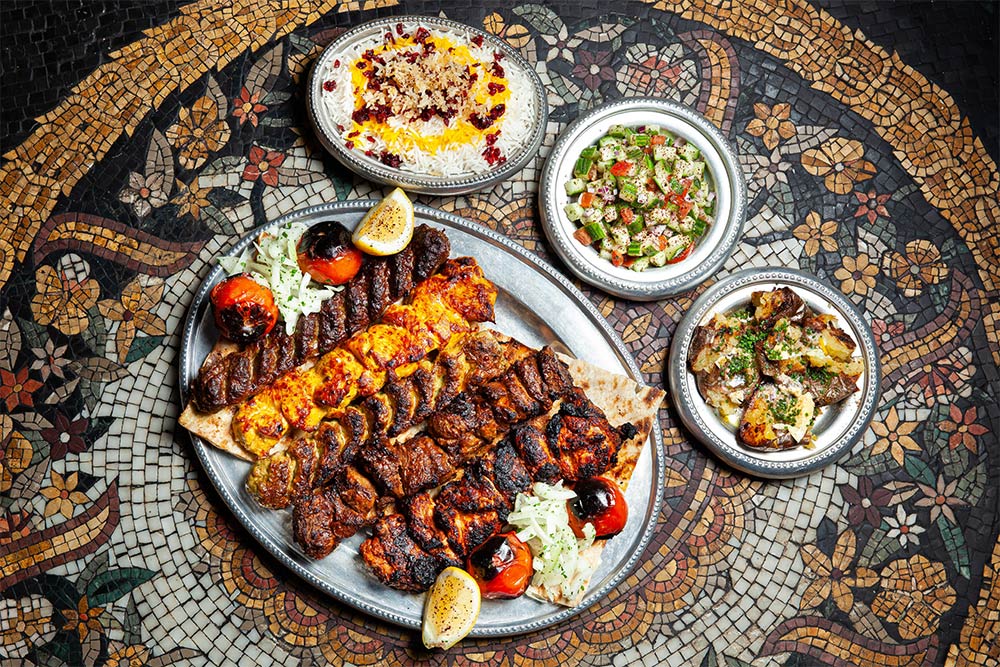 The second Berenjak follows the success of the first in Soho (one of Dua Lipa's favourite London restaurants didn't you know?), not to mention some great work with their at-home meal kits. This takes over the space that used to be Flor and, as with the original restaurant, it's all about Persian-style cuisine with charcoal-grilled kababs. Here you'll also find larger dishes like their rotisserie saffron chicken as well as grab and go lunchboxes. 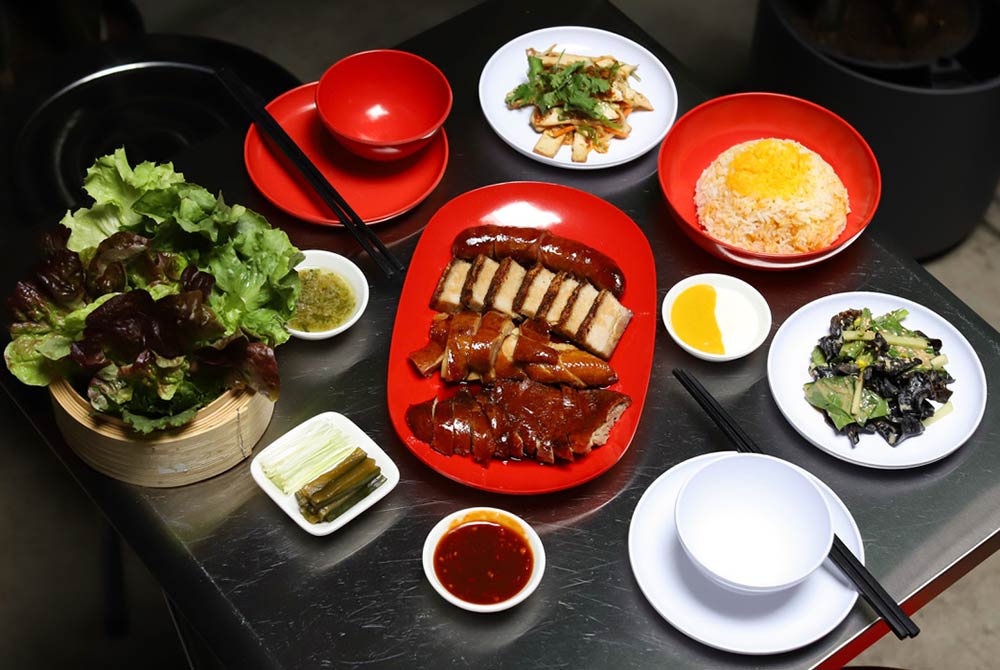 Before Mr Ji came to Soho, they originally popped up in Camden. Now they're coming back permanently to the same spot, to make it their second restaurant. The menu from TATA Eatery's Zijun Meng and Ana Gonçalves is coming too, along with new larger sharing dishes like a Cantonese-style roast chicken and rice with a "mountain" of prawns on top. 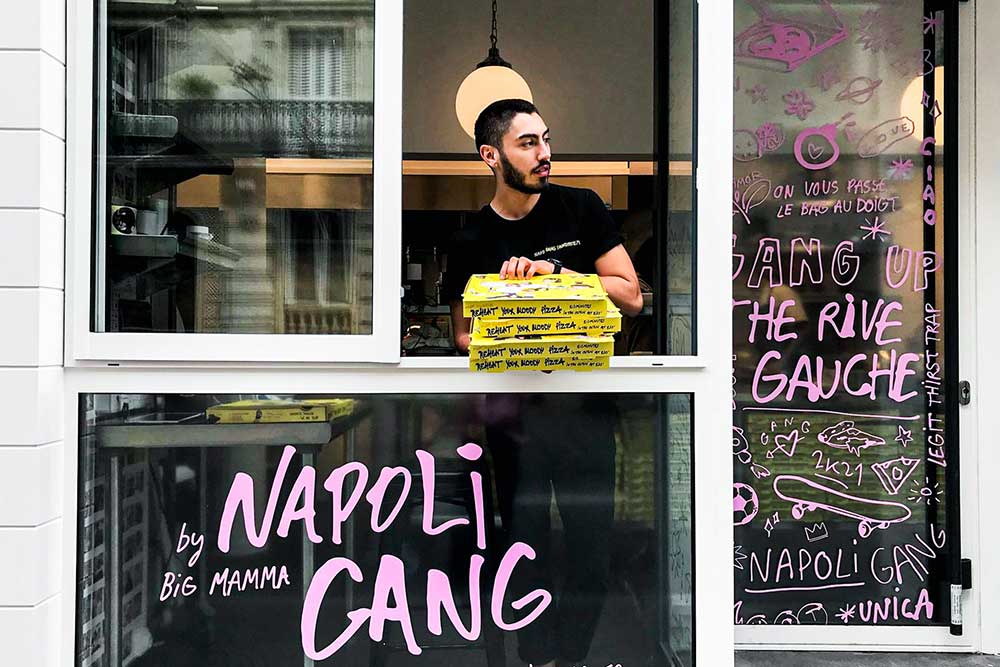 From the Big Mamma Group (Circolo Popolare, Ave Mario et al), Napoli Gang started life during the pandemic as the group's delivery-only restaurant. Now it's actually coming to life in Ladbroke grove as a takeaway pizza shop. Expect their usual pizzas like the Truffle is Life (truffle cream with ricotta, fior di latte mozzarella, thin slices of raw mushrooms drizzled in carbonara sauce) and some full-on desserts too. 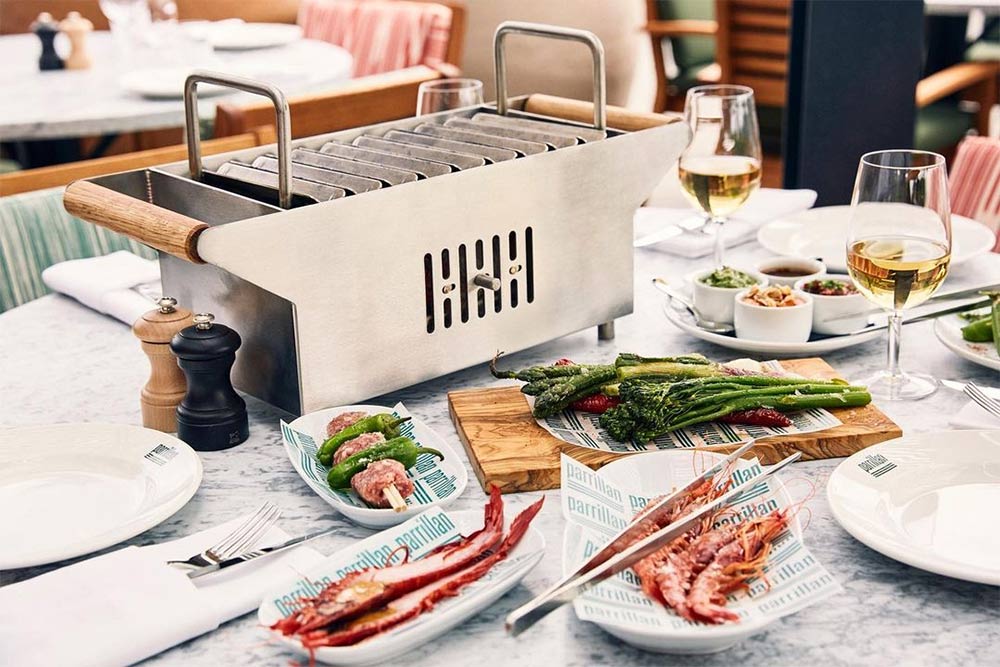 This is the first stage in the Harts Group's big expansion in Borough. Coming later is a new Barrafina and Bar Daskal, but up first is the second incarnation of their grill-it-yourself restaurant, Parrillan. There will be a big terrace here, but they're also launching an indoor restaurant meaning a much larger menu than at the original. 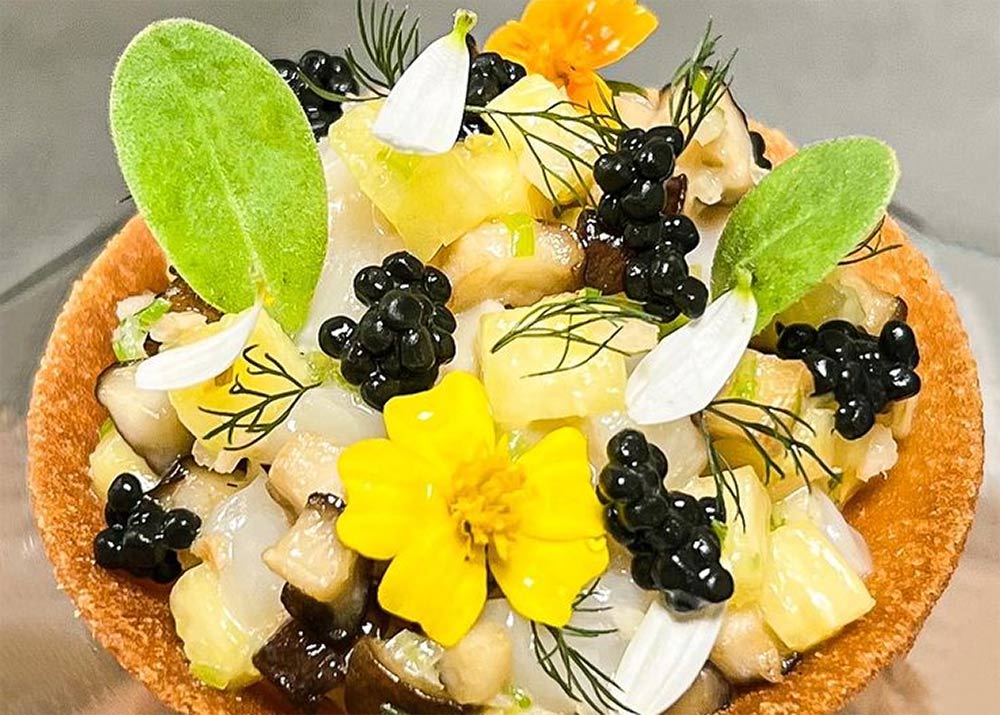 This new Mayfair restaurant comes from Carlo Scotto, who won fans with his tasting menus at Xier (but which sadly closed during the pandemic). This will carry on the tasting menu approach and dishes planned for the menu include a burnt hay croquette and yuba tartelette with caviar & scallops. Look out for the big chef's table that's made from the titular amethyst. 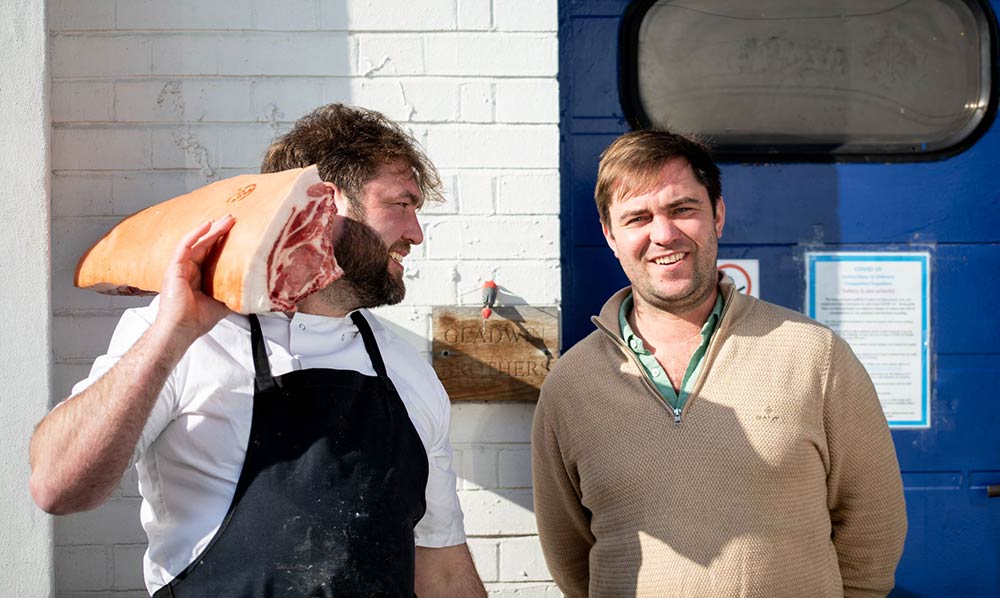 This is the latest restaurant from the Gladwin brothers, the people behind Rabbit, Nutbourne, Sussex and more. Next up they're opening in Wimbledon Village (taking over what used to be The White Onion). As ever, expect a strong focus on sustainably sourced British produce, much of it coming from their farm. Dishes include pan-fried scallop, confit chicken wing, elderflower gel and sorrel and they'll also have a plant-led set menu during the week. 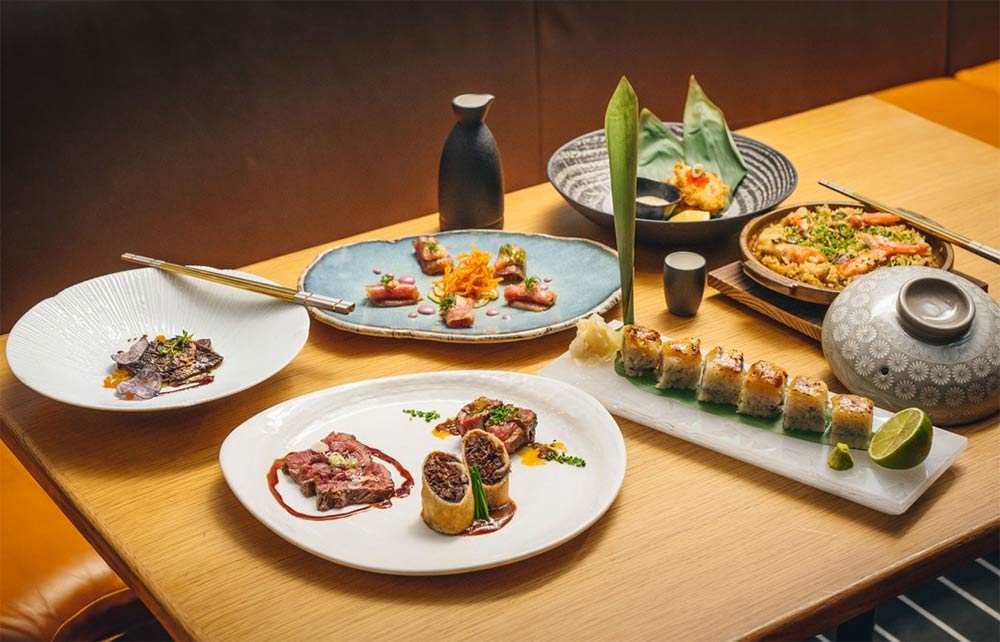 This will be London’s second Chotto Matte and while everyone’s favourite dishes will still be on the menu here with its focus on Nikkei cuisine, there are new cocktails and dishes planned, like the robatayaki salmon with smoked jalapeño chilli, persimmon and truffle.

Also opening in May

The best new London restaurants of 2021

As things get back to some kind of normal, some real gems of restaurants have been appearing over the past year. Here's our edit of...
Read more