Now that restaurants have fully opened (social distancing aside) we're seeing a growing number of new restaurants being announced. And there's a LOT to look forward to in June. 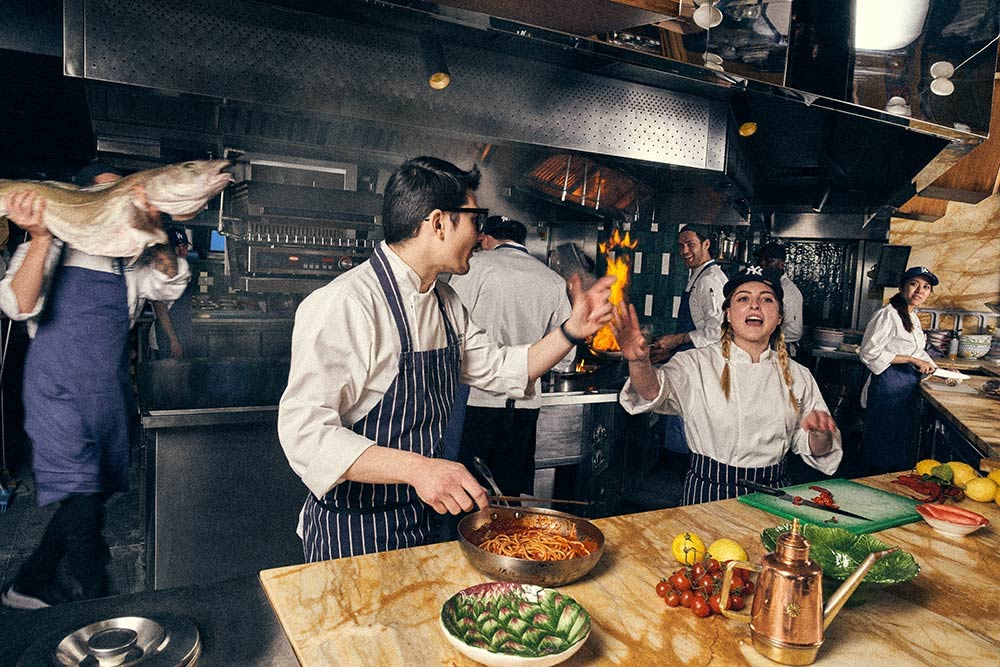 This is the next big opening from the people behind Circolo Popolare and Gloria - so it has all the hallmarks of an immediate big hit. As with Circolo, it's going to be a pretty big restaurant, seating 300, and we can imagine that the stylings won't be subtle. Florence will be the influence, with carbonara ravioli and a 60cm tall stracciatella ice cream cake being among the top draws. 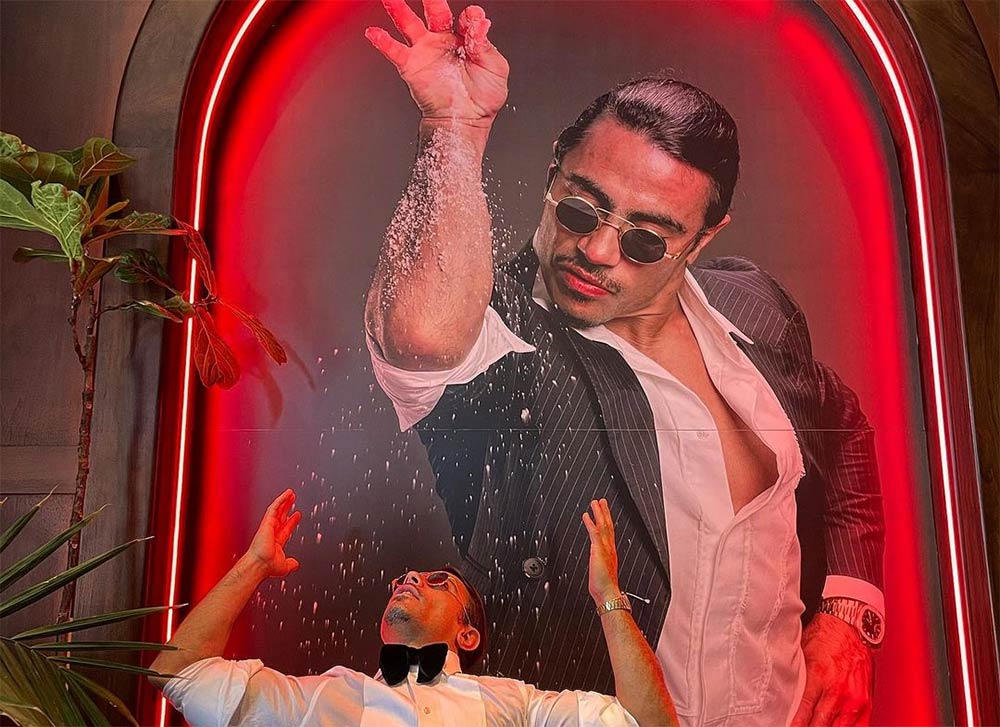 We've been writing about the "imminent" arrival of Salt Bae to London for what feels like years now, but word on the streets of Knightsbridge is that  June should be the month it will actually open (now that we've said that, it'll probably open in July...). The man himself will be here for the opening, so as soon as you see him Instagramming videos of him sprinkling his salt with a London geotag, you'll know it's actually happening. As with his other restaurants, it's mainly about steak, but taken to extremes, like the steak wrapped in gold leaf. Not for those on a low-sodium diet. 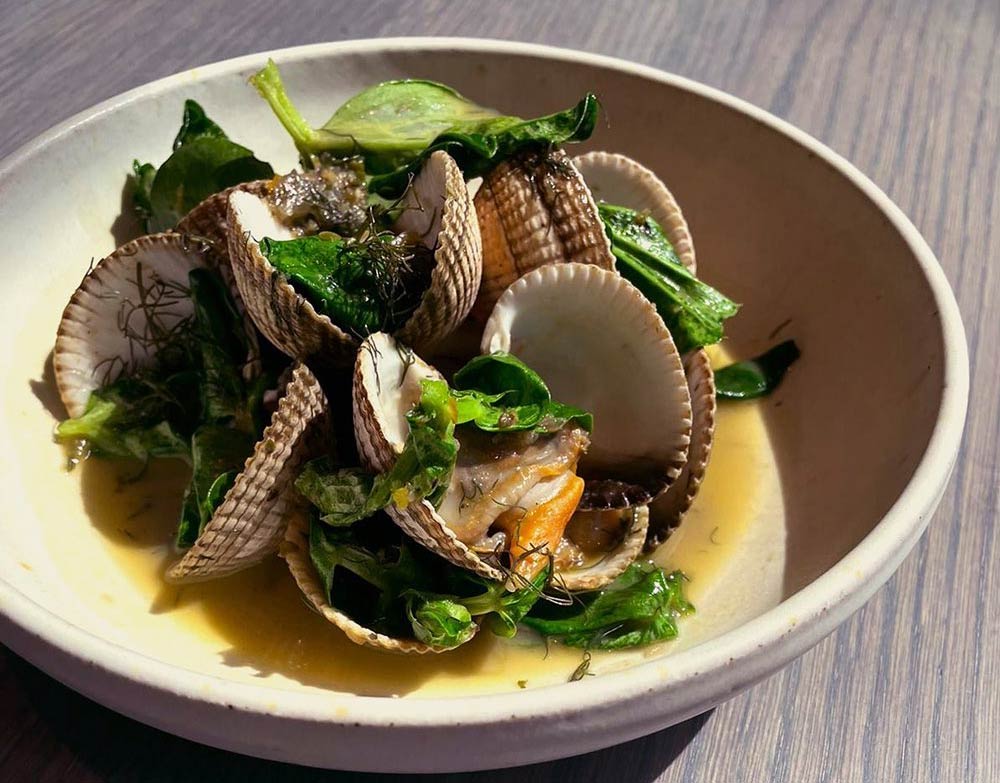 Seb Myers has just retired from the hobs at P Franco, and now he's getting ready to open what's been described as a "wine drinkers' clubhouse" in Haggerston. You can expect an impeccably designed wine bar and a preview dinner at Allegra had dishes like "Cockles, Broad Bean Shoots & Pepper Butter" so the menu should be pretty special too. 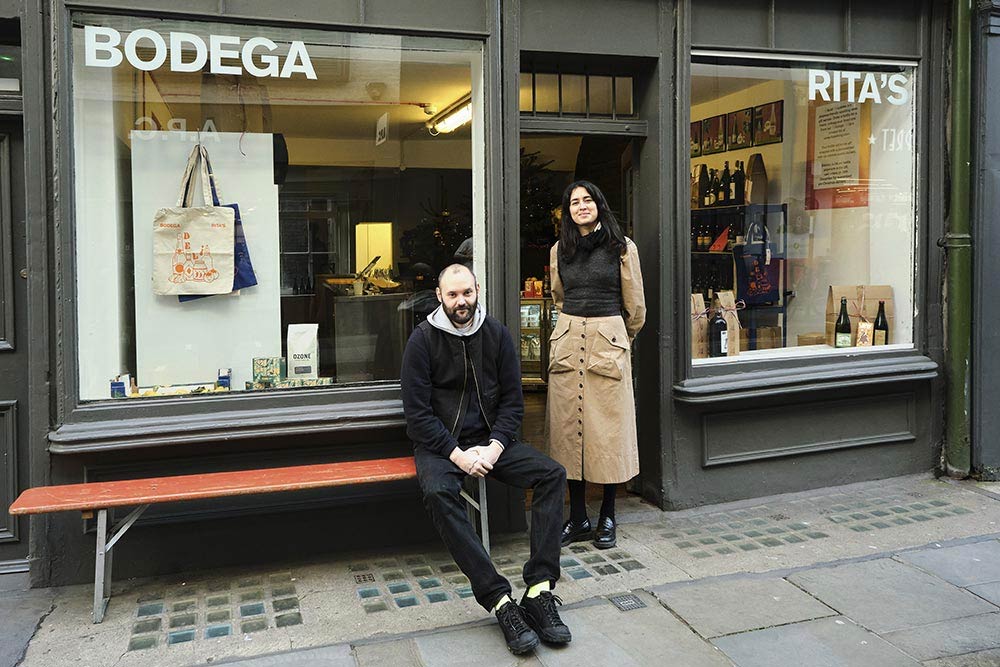 While we've had some excellent sandwiches from Rita's when they were at King's Cross, their new Soho restaurant will be more of a full dining experience that harkens back to their much-missed restaurant in Hackney. Expect a menu by Gabriel Pryce and a top wine list by Missy Flynn - and there will be a deli too. 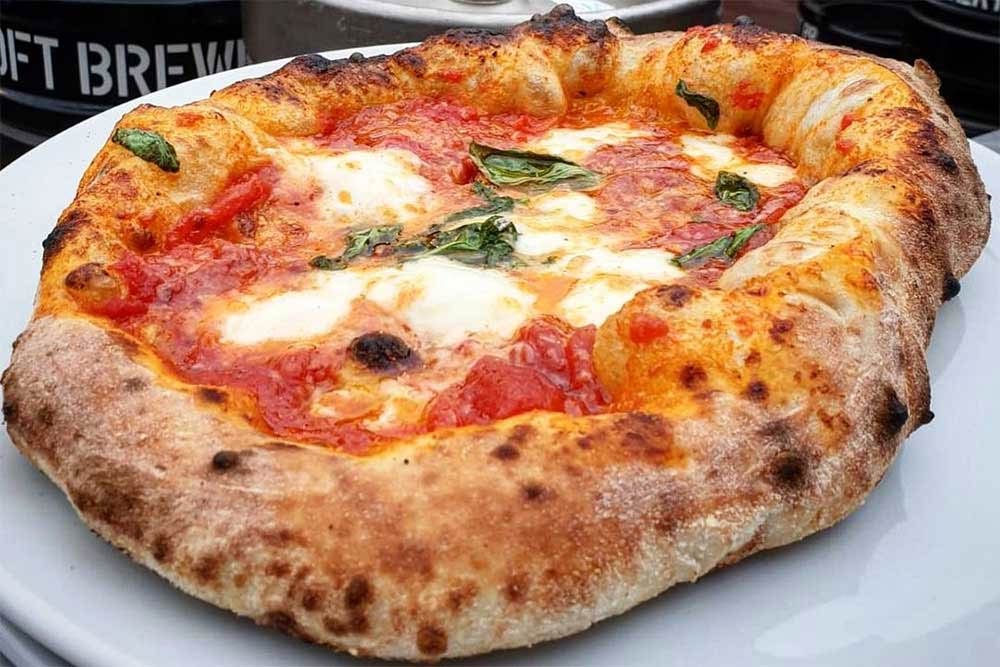 One of the best bakeries in town (we love their potato sourdough) is expanding. Their new bakery on Green Lanes will be a slightly larger affair with and it'll be doubling up as a pizza restaurant in the evening, so you can expect a much larger menu than before. Alongside more of that amazing potato sourdough. 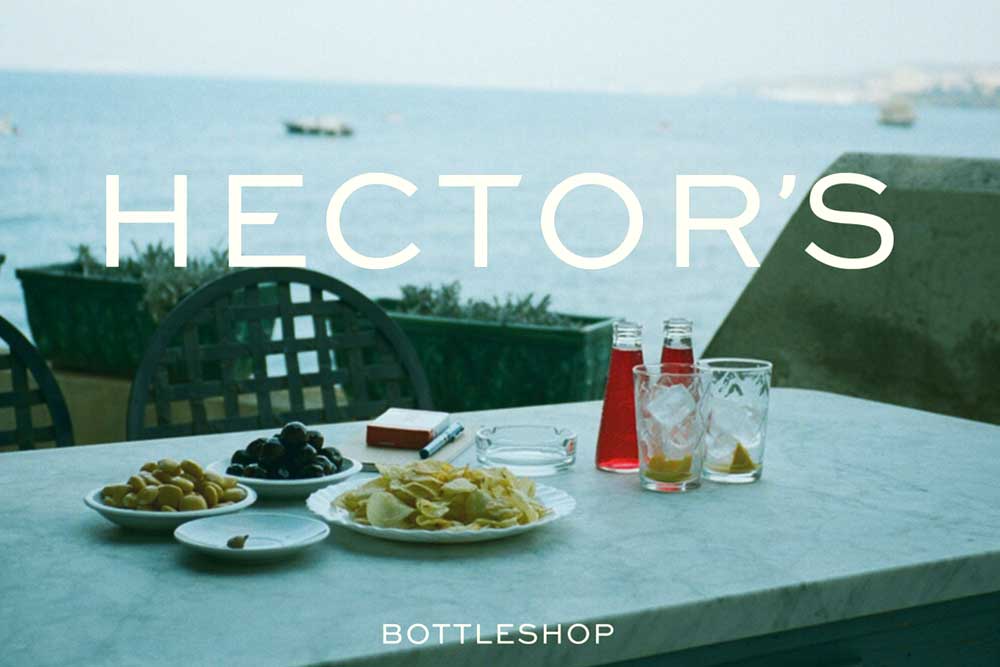 Hector's is an Islington wine bar that comes from former Hill & Szrok partner Jimmy Stephenson and his actress wife Anna Shaffer (Harry Potter, The Witcher) as well as by Luca Mathiszig-Lee, owner of Hill & Szrok. It'll be a coffee shop by day and wine bar in the evening alongside small plates with European influences. Think of it as a little taste of Europe, which should be particularly welcome if you don't manage to on holiday this year. 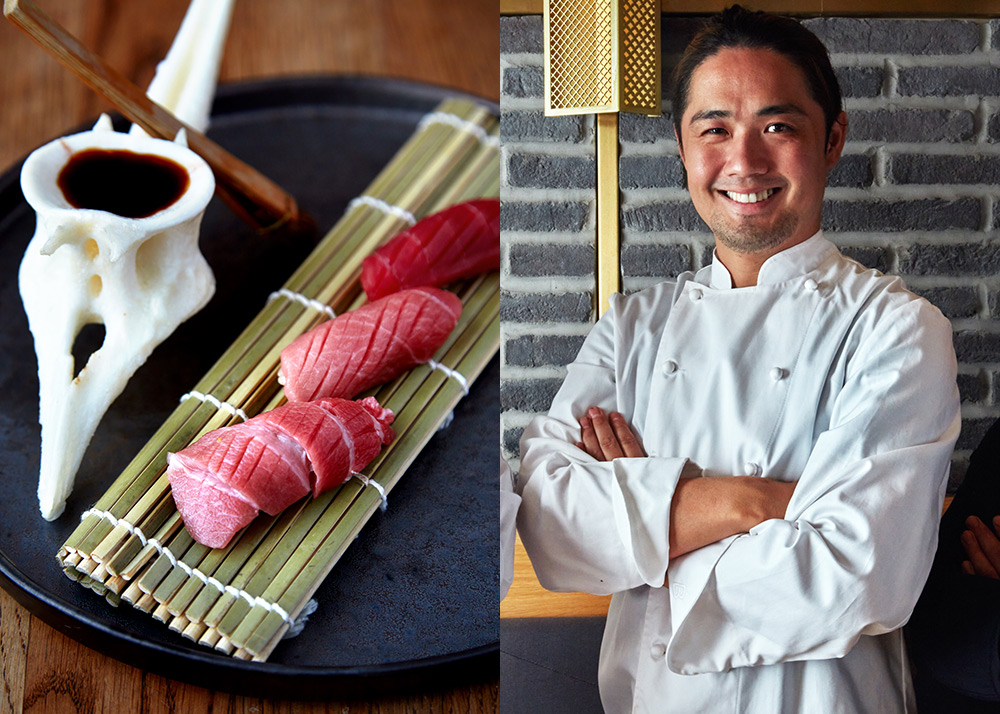 Maru is something of a spin-off from Taka, which used to be in this space before becoming a much larger restaurant in Marylebone. Here, it's all about the 20-course farm-to-table tasting menu, presented omakase-style. The restaurant is centred primarily around a single counter (seats about 10, but that could shift with social distancing) and is led by sushi expert Taiji Maruyama who has even made some of the crockery himself. 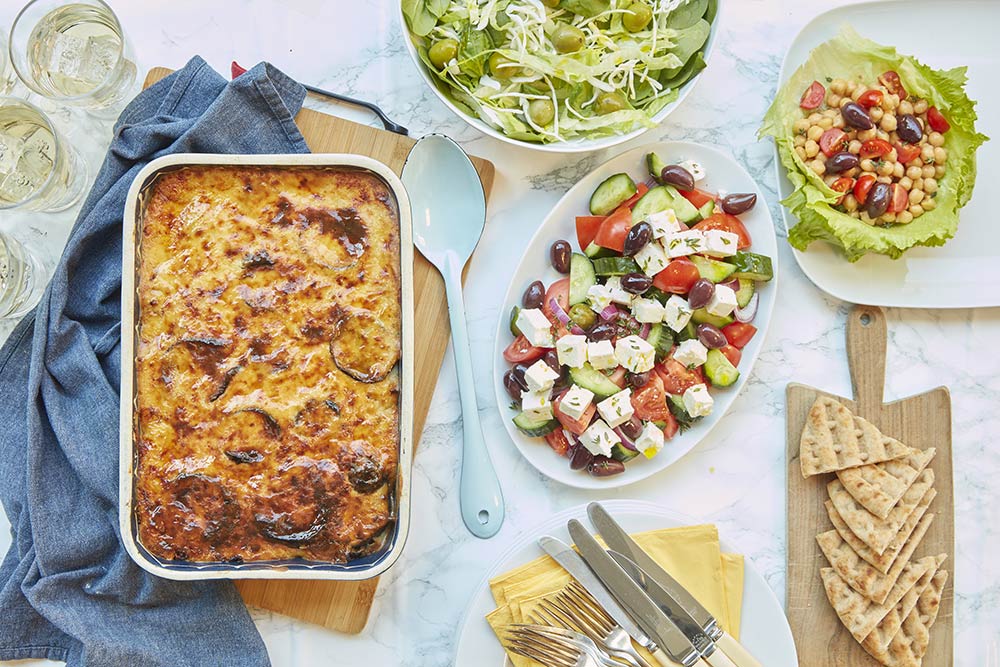 Kalimera started life as a street food truck, then set up stalls across town (and in Europe) and is finally settling down in Crouch End. Here there will be modern interpretations of Greek and Mediterranean dishes, right down to their own house moussaka. They'll also have a big focus on Greek wine. We're hoping this will be a good place to sate our ever-growing addiction to Assyrtiko. 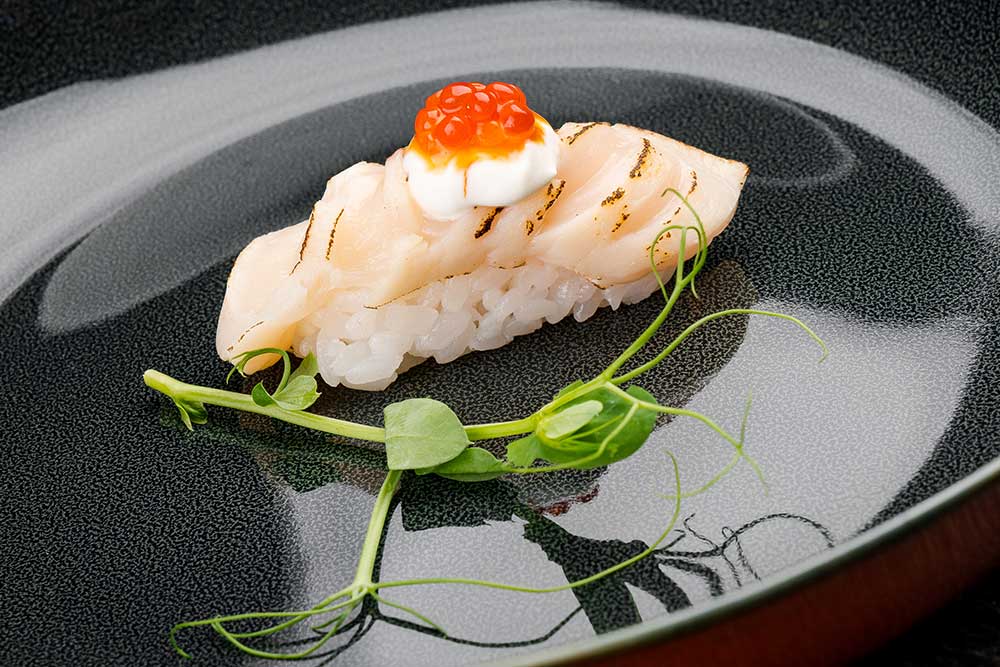 Jiji is opening as part of the Islington Square development, just off Upper Street. It comes from Janina Wolkow, the restaurateur behind Sumosan, and is a Japanese-Israeli fusion restaurant. It's brought in former Head Chef of The Palomar Jeremy Borrow to help out on the menu. Early dish examples include flamed aubergine with tahini jalapeno and blow-torched scallop nigiri. 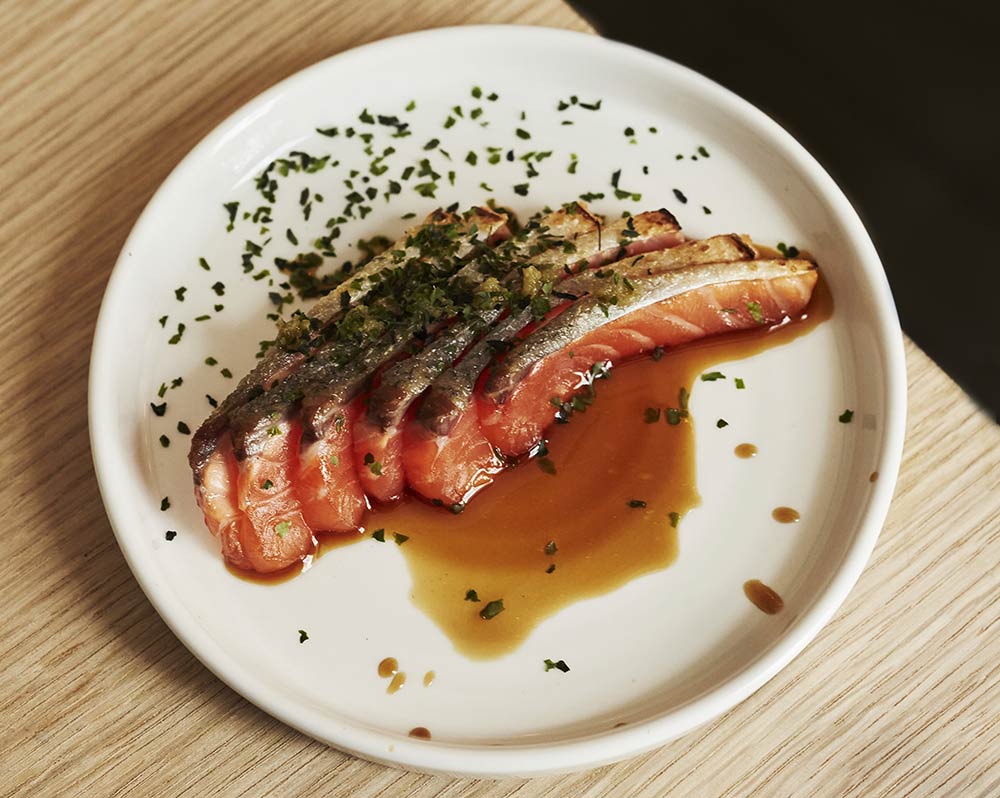 Temaki is a Japanese handroll restaurant with a difference. In the kitchen is Japanese rice chef Shaulan Steenson who trained in Japan at Tokyo's Hakkoku under world famous chef Hiroyuki Sato and Sushijin in Toyama. There are going to be classic and seasonal handrolls on offer, along with dishes like toro sashimi with smoked salt and buckwheat. Look out for their bottled cocktails, adding a Japanese flavour twist to classic drinks.

Apothecary (Shoreditch) - taking over the building that used to be Merchants Tavern, expect cocktails, sushi and DJ sessions from this Shoreditch izakaya.

El Pastor (Soho) - The latest El Pastor sees the restaurant group taking over what used to be Hix. The usual staples of tacos, tostadas and more will be on offer, but we're particularly interested in their downstairs bar, "Mezcaleria El Colmillo". The previous space was one of the best bars in town, so there are big shoes to fill.

Ottolenghi (Marylebone) - The Ottolenghi delis/restaurants are big successes wherever they open and this is the most central location for one yet.

Rudy's Neapolitan Pizza (Soho) - Big in The North, this is the first time that the hit pizzeria has come to London.

Camden Beer Hall - Camden Town Brewery is opening a big Bavarian-style beer hall by their brewery, but it's not all about the beer. They've brought in top chef Theo Randall to create a menu filled with dishes that have been designed to pair perfectly with beer.

Hackney Coterie - This comes from the people behind Crouch End's Lyon's Seafood & Wine Bar and it will be part bottle shop as well as a deli and brasserie.

Al Mare (Knightsbridge) - The Carlton Tower Jumeirah has been going through a major refurbishment and is also unveiling this new high-end Italian restaurant. Dishes include "elevated" Veal Milanese, and there will be a large alfresco space overlooking Cadogan Gardens.