Every year, the Michelin Guide unveils a series of restaurants that have won new stars. They're some of the most prized restaurant awards in the business, and probably the only restaurant awards that are globally recognised. This year, even though we're in the midst of a lockdown, the awards still went ahead. Here's what's new in the 2021 guide. 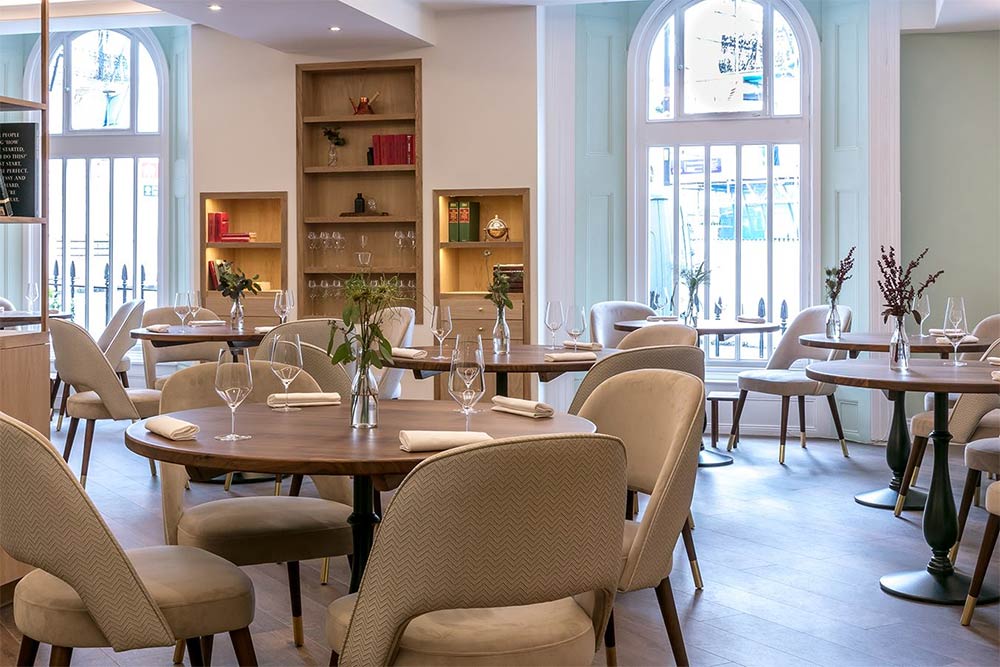 For years Clare Smyth was seen as the guiding light of Gordon Ramsay's flagship Hospital Road restaurant where she held three stars. Going it alone with her own fine-dining spot in Notting Hill she's now matched that achievement here as well as the top London slot in the Good Food Guide.

More about Core by Clare Smyth 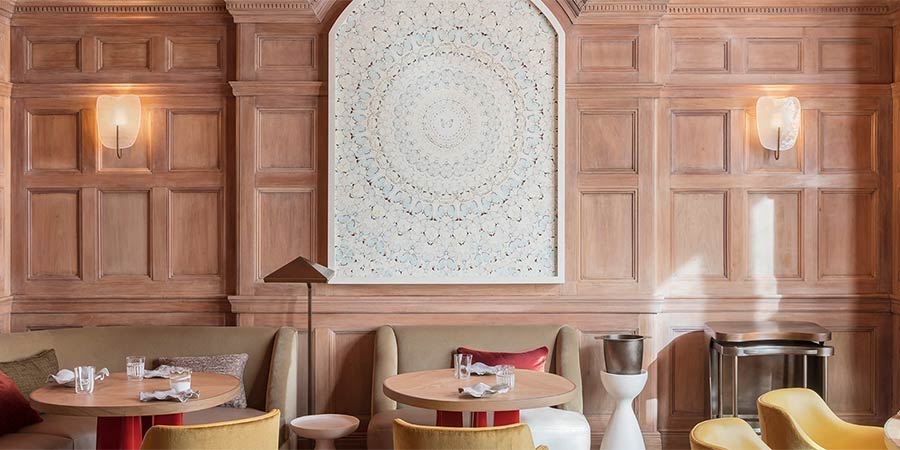 Helene Darroze at The Connaught

One of the main restaurants at prestigious London hotel The Connaught, this is run by French Chef Helene Darroze. Expect high-end French dining that has won the restaurant its third star. It reopened in Autumn 2019 after a major refurbishment which also gave it an impressive new chef's table. 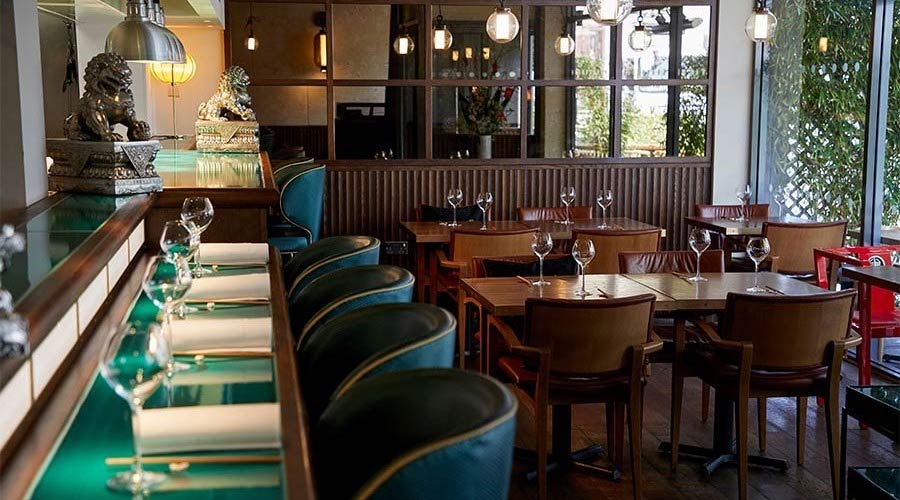 Andrew Wong is behind this ever-popular Chinese restaurant. In a pared-back room, the menu travels the broad spectrum of Chinese cooking and has a lunchtime dim sum menu that's absolutely worth crossing town for.

More about A Wong 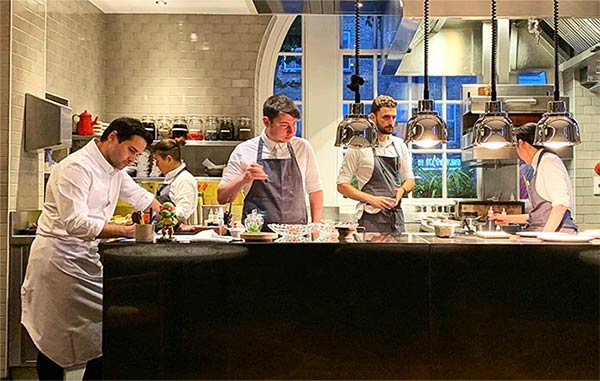 This is the third restaurant in the same space at the Town Hall and the second to receive a Michelin star there - and it only won its first star last year. It's co-owned by chef Paulo Airaudo and former Fera and Aulis chef Rafael Cagali who is in charge of the kitchen. The food is all about "Latin American inspired flavours with an Italian heart". 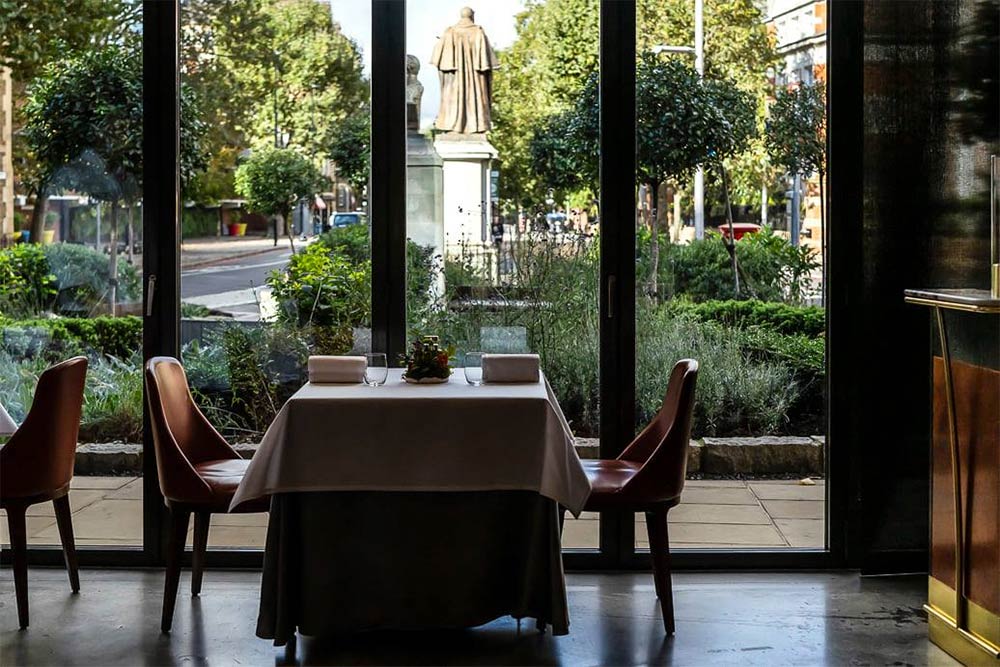 Tom Sellers' restaurant sets out his stall as serving humble ingredients but thrown together in a creative, inspired way - including beef dripping candles that you can eat. 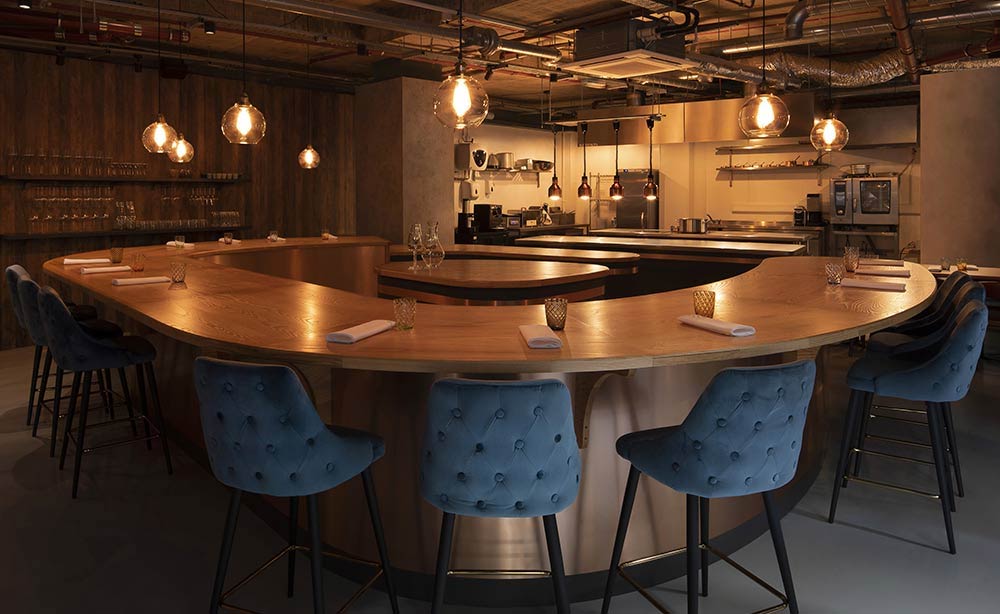 Andy Beynon's London Fields restaurant is all about opening up the kitchen experience. That starts with a huge counter that you gather around for a truly unique tasting menu experience (with a focus on seafood). 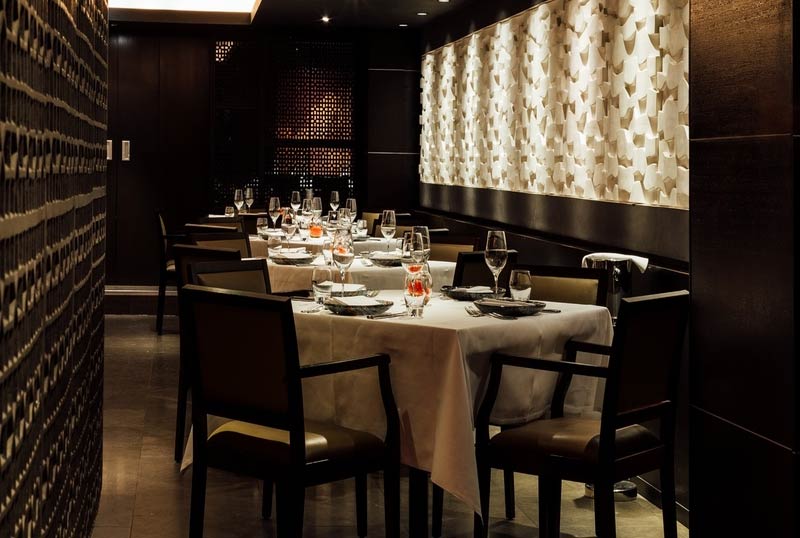 Benares wins back its Michelin star in 2020 with Sameer Taneja in charge. The fine-dining Indian restaurant continues to be a big hit in the centre of Mayfair (and was one of the first to embrace fine-dining delivery in the original lockdown). 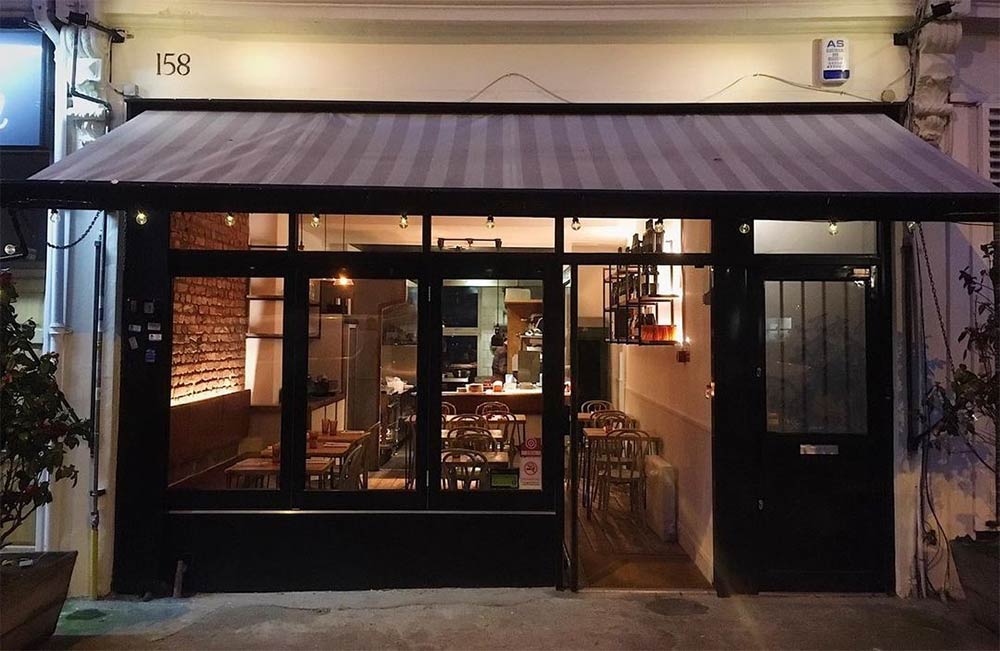 Casa Fofo saw ex-Pidgin chef Adolfo De Cecco opening his own place in Clapton, carrying on the same approach of a single tasting menu that makes the most of seasonal and local ingredients. 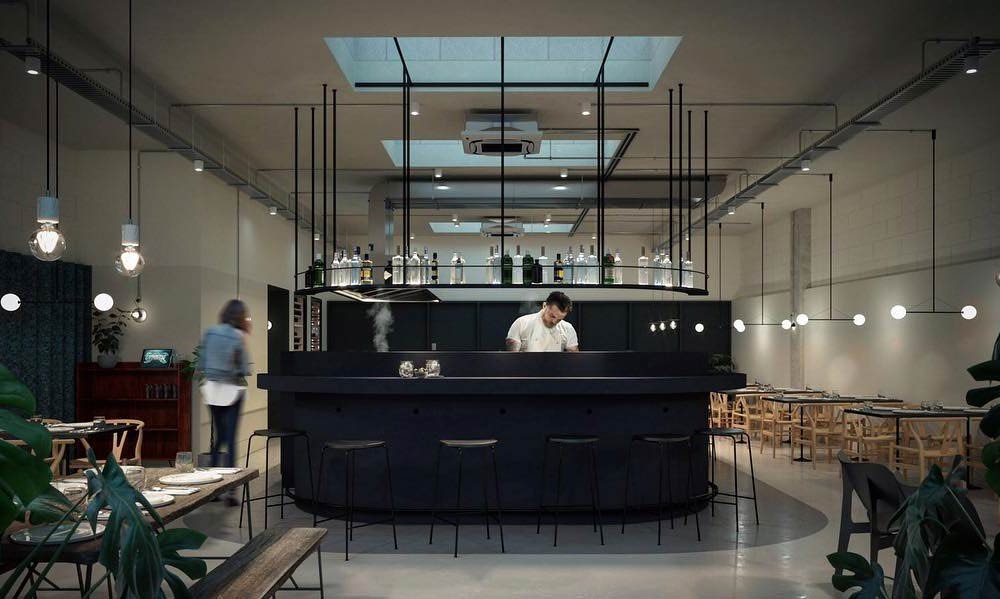 This is chef Tom Brown's home in Hackney which has a strong focus on seafood at the heart of it (following a similar approach at his previous restaurant Outlaws). Expect a seasonal menu, counter dining when it's allowed, and an amazing crumpet. 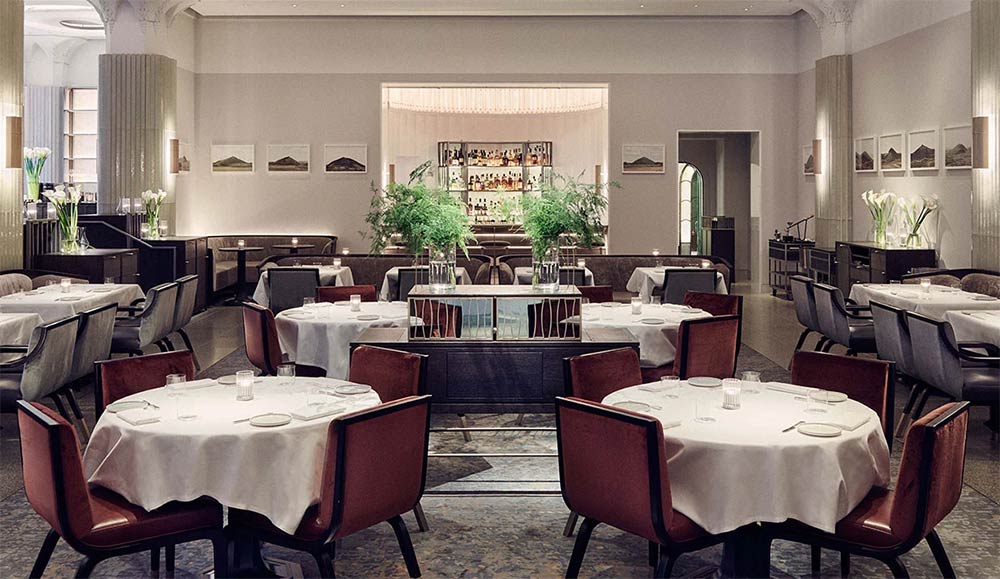 This is the London restaurant for Daniel Humm, whose Eleven Madison Park restaurant has reached number 1 on the World's 50 Best Restaurants list. This sees him in charge of the main restaurant at Claridge's with a fine dining menu - but you can also enjoy cocktails and snacks at the bar. 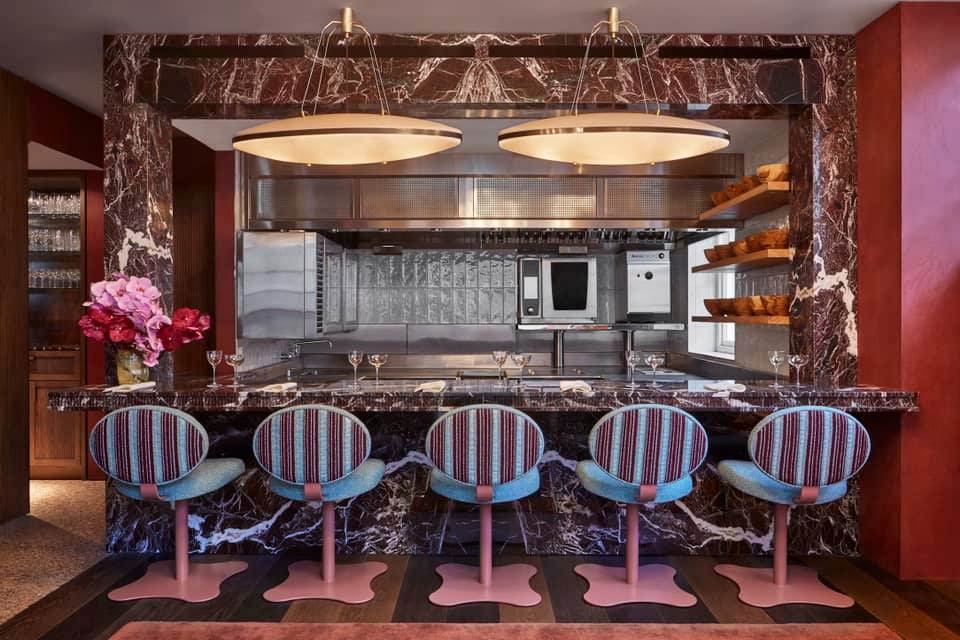 This sees Tom Aikens return to the kitchen in a much more intimate setting. Counter dining is the order of the day (when it's allowed) where you can see the chefs properly in action. The menu is based around Aikens' life and experience and there's a lot of attention to detail in the presentation. 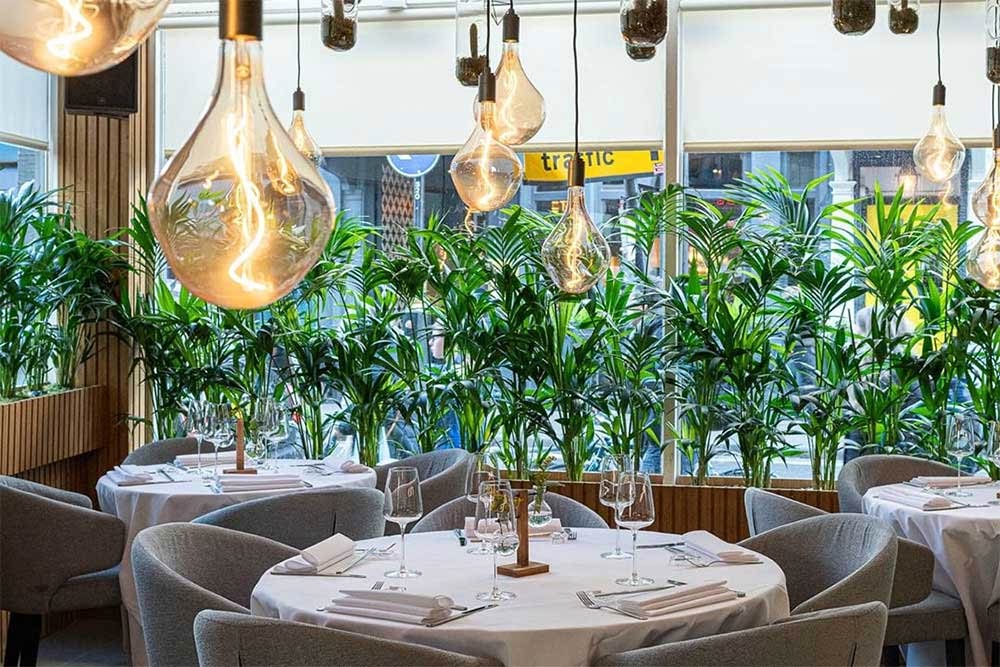 Victor Garvey's second Soho restaurant (in the same spot as the first) looks towards Californian fine-dining restaurants for its inspiration. So there's a West Coast USA vibe to the restaurant in the heart of Soho.

Plus this year's Bib Gourmands and other awards

Of the 23 new Green stars, four were awarded in London:

And the special awards went to:

See all the Michelin starred restaurants in London 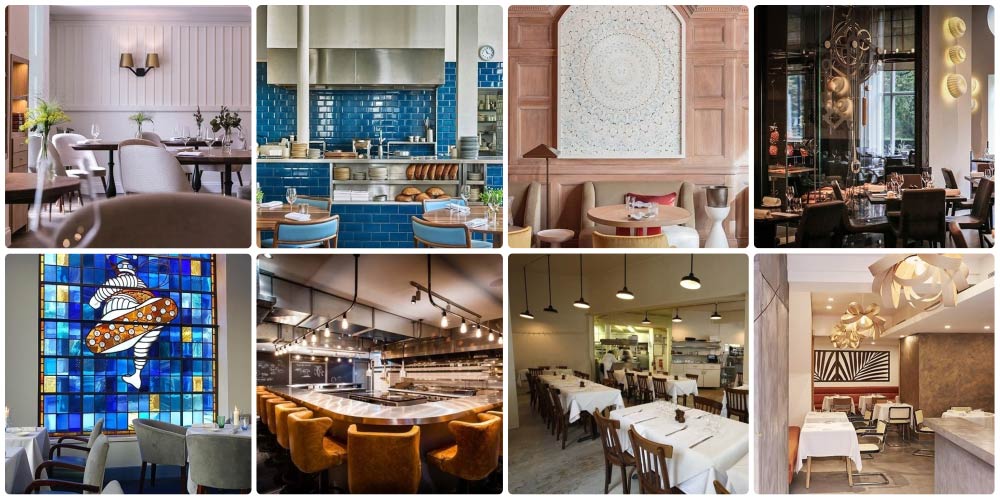 Every Michelin-starred restaurant in London

There are many more Michelin starred restaurants all over London. We've rounded up them all for you here - and we also tell you how much a set lunch will cost, if you're looking to do Michelin on a budget.