London breakfasts - where to eat breakfast in London for a week 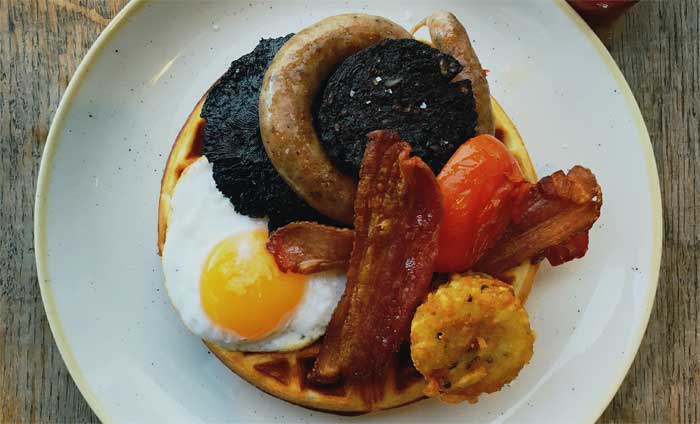 The Full Henry at the Duck and Waffle

Make it a strong start to the week by kicking off at Duck & Waffle where they're putting on a Breakfast Week special. The Full Henry is a whole Belgian waffle, topped with a Lincolnshire sausage, streaky bacon, black pudding, roasted Portobello mushroom, grilled tomatoes, hash browns and 2 eggs (any style). It's £15 but the view over London comes for free. 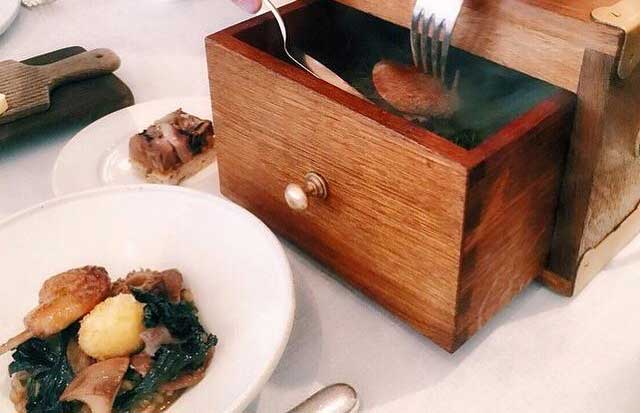 Head to Jason Atherton's restaurant at lunchtime for one of their signature dishes - ‘English Breakfast’ comes to the table in a wooden box, from which two pine-smoked pieces of quail are taken and placed on top of a wheat and barley ‘bowl of cereal’ risotto with wild mushrooms. Alongside that you get a sourdough ‘slice of toast’ topped with a quail terrine with a quail stock and lapsang souchong ‘cup of tea’, poured from a teapot at the table. It's £17.50 and a must-order dish even if it's served at lunch, rather than breakfast time.

The dining room at The Ritz in London

While you can go crazy adding all sorts of truffle and caviar to your breakfast at The Ritz, the reason we'd want to come here for our first meal of the day is the wonderfully named Haddock Monte Carlo. It's haddock served with a champagne sauce and topped with a poached egg and diced tomatoes. Yes, it's £40 but eating here would make you feel like a high roller, so that's added value. Plus all that gold leaf around the dining room is SO flattering for the skin tone - which we'll take, any morning.

Koya itself may be no more, but its bar is still going strong, and breakfast is one of the best times to pop in. Choose from one of their takes on the full English - udon topped with fried egg, bacon and shiitake mushrooms (£10.90) or the same served with porridge and miso soup (£13.90). 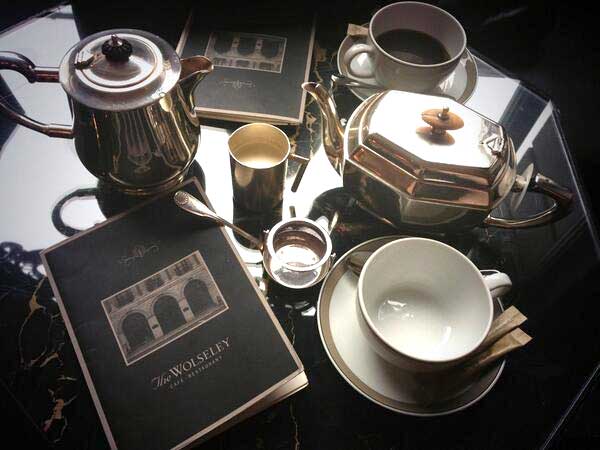 Breakfast menu at The Wolseley

Once you've managed to secure a reservation - which can be pretty hard when you're fighting off every hedgefunder within a one mile radius for a table - enjoy watching one of London's great breakfast scenes unfold. Is that Kate Moss over in the corner sipping a black coffee or Clare Danes tucking into a Danish? Could be. Our recommendation would be to have anything from their Viennoiserie selection, but you could always tuck into a caviar omelette at £67 if you're feeling flush.

Saturday: On the move 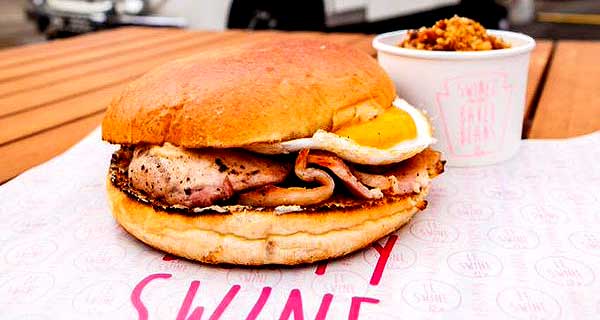 Le Swine
Broadway Market - from 9am

This streetfood venture pops up in the city during the week, but come Saturday you'll find them further East serving up their bacon butty made with homemade milk and onion bap, bacon butter, old fashioned middle bacon, fried duck egg either tomato sauce or mushroom ketchup. It's £5 and just the ticket to wipe the floor with any hangover you may be experiencing. 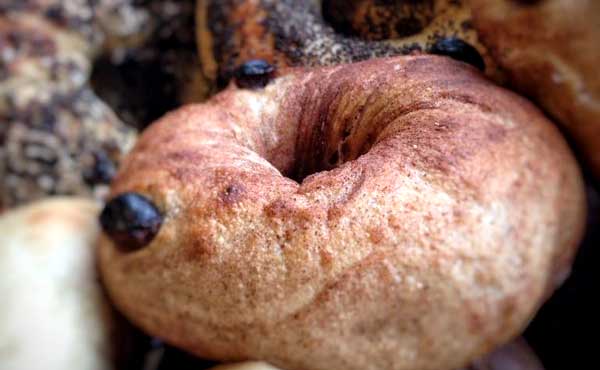 A new contender for best bagel in London, these homesick New Yorkers were forced to open their own business when they couldn't get a 'proper' bagel over here. Obviously you could go for the smoked salmon and cream cheese but we hear the salt beef is pretty good too.