Stuck at home but wish you could be heading to one of your favourite restaurants? Why not try some of their best recipes yourself? With that in mind, we've rounded up some of the best cookbooks from the past couple of years from London's restaurants... 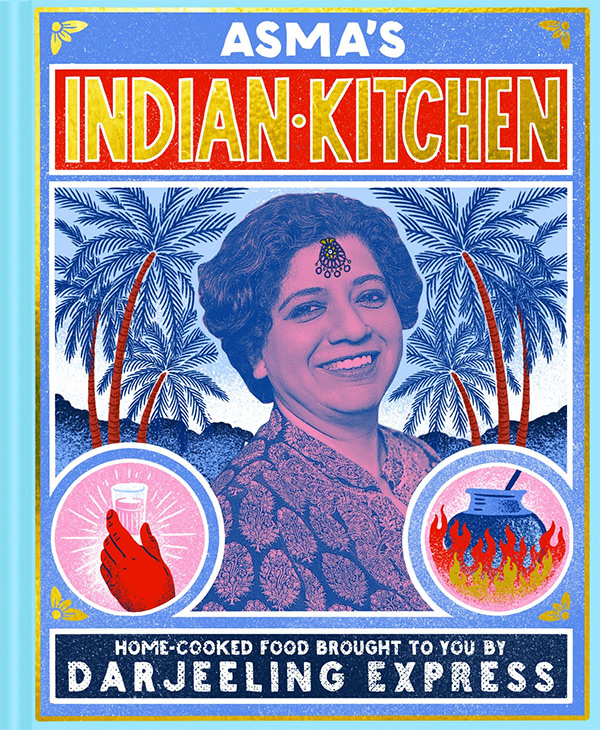 Asma Khan's book features family recipes which go back generations, following the route of the old Darjeeling Express from Bengal through Calcutta, to the foothills of the Himalayas. Grow confident with spices - and check out the useful menu suggestions at the back, enabling you to combine the recipes into whatever you need - from a feast for one, to a vegan dinner for friends. 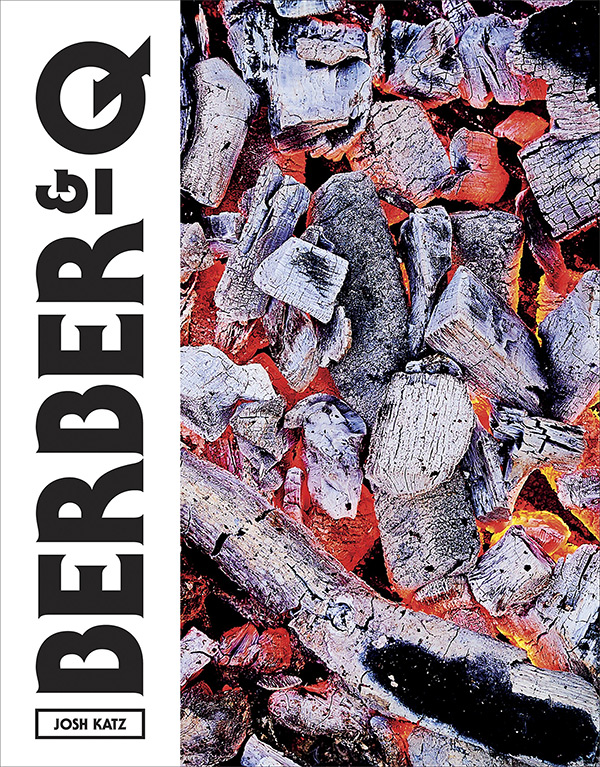 Ideal for anyone with a BBQ in the garden - or just a decent grill, with a host of recipes inspired by the Middle East and North Africa. Find out how to make the infamous cauliflower shawarma (hint - a LOT of baharat spiced butter is involved). There’s an excellent buttermilk fried chicken and glorious hummus bowls rich with tahini and topped with all sorts of wonderful roasted veg and herbs. A book of sunshine even when it’s grey and gloomy outside. 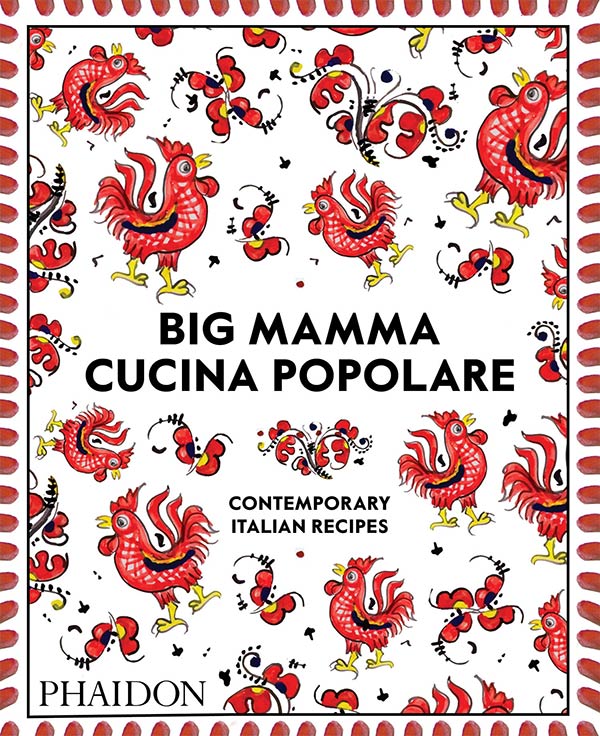 They only opened their first London restaurant early in 2019 but the Big Mamma group have already seen success over here with Gloria and Circolo Popolare. Of course, they've been a big deal in Paris for some time and this book focuses on some of their biggest hits. So if you want to know how to make their enormous tiramisu or Double Choco Love, this is the book for you. 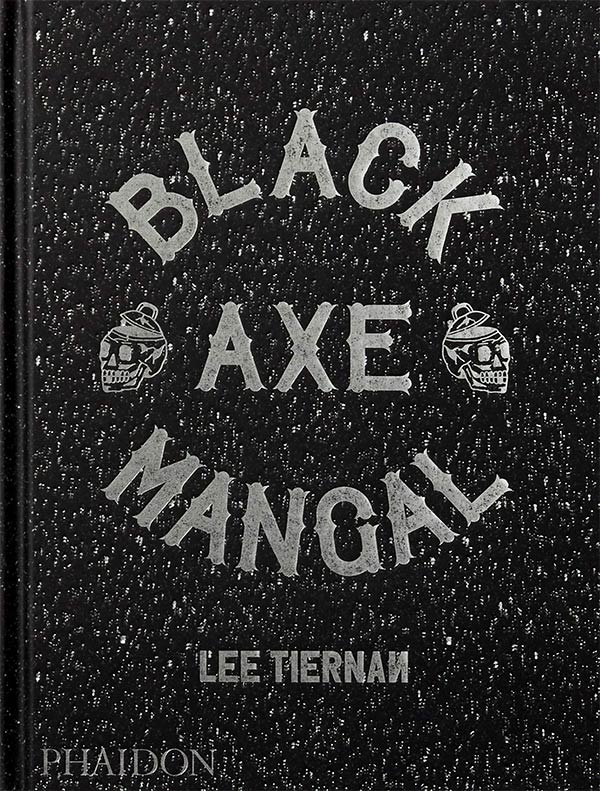 Black Axe Mangal is one of our personal favourite restaurants in London and we think this is a must-own book. Kicking off with a potted history of the restaurant, there's are also in-depth guides to grilling, smoking and bread (and how to replicate their amazing bread at home). If you're looking to create a bit of BAM in your own kitchen, there are recipes for Vietnamese scrambled eggs, The BAM reuben, foie gras and blackberry doughnuts, the Bakken special and the AMAZING squid ink sourdough with smoked cod's roe. All that and utterly bonkers pics throughout. 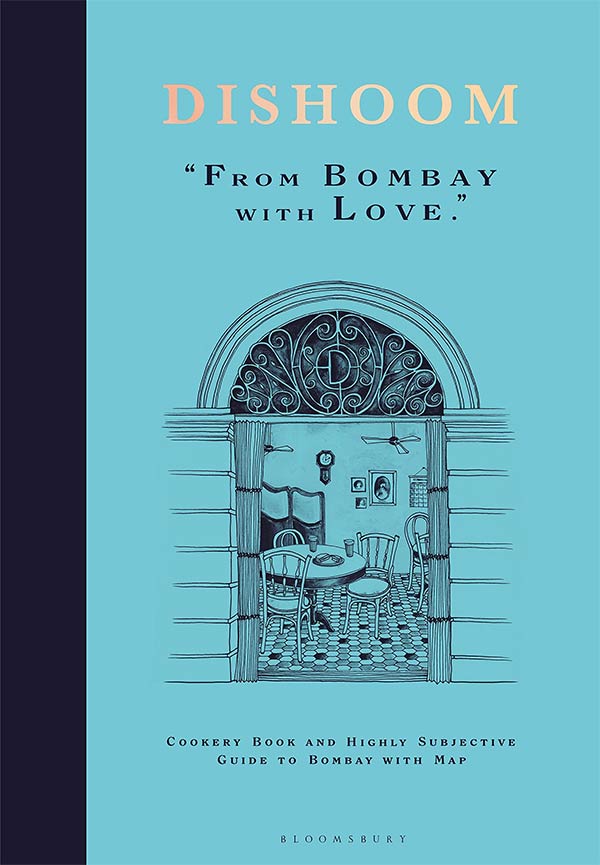 The ever-popular restaurant group starts its book with a guide to Bombay, the city that has inspired their restaurants (we loved the map of Bombay that's stuck to the inside cover). After that it'll take you through a series of their hits from breakfast through to first, second and third dinners. There's a large section all about their breads and also about the key pastes and masalas you'll need.  And yes, the amazing bacon naan is in there too, of course. 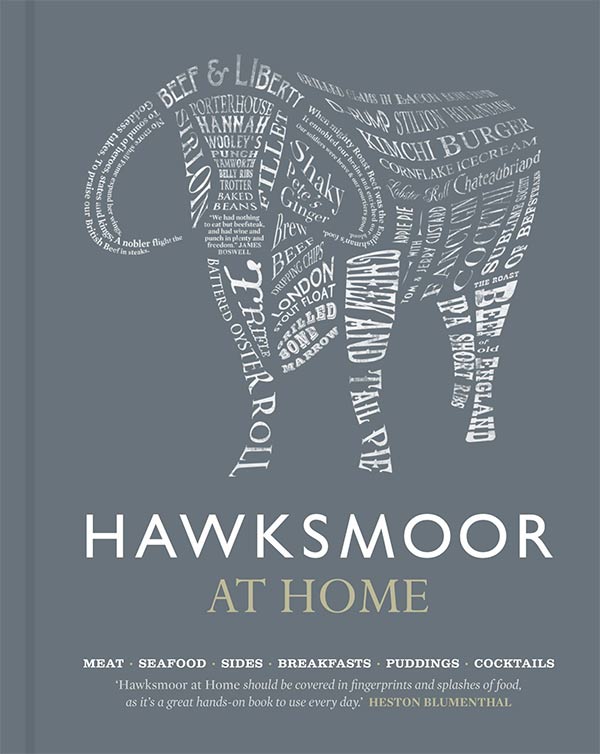 If you want to know how to cook the perfect steak, then this is the book for you. Plus tips on amazing ribs and also how to make the Hawksmoor burger at home. All that and a guide to some of their best cocktails too. 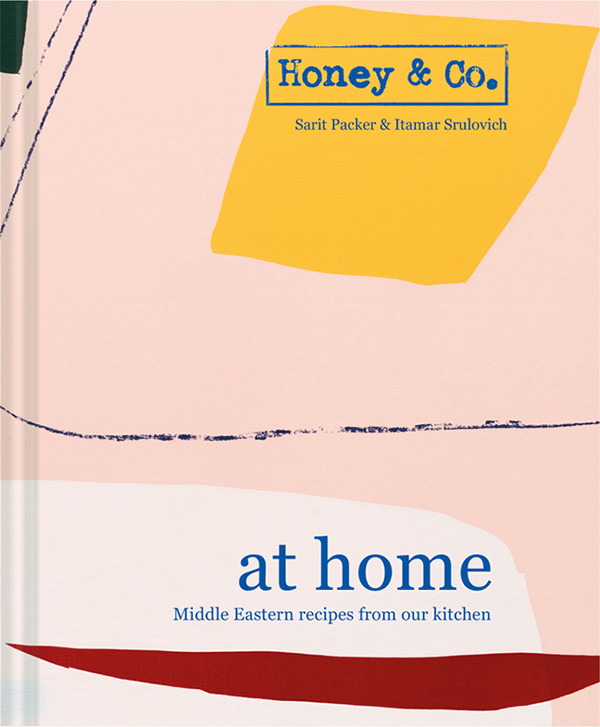 Honey and Co At Home

Their third book is full of recipes you’ll want to cook again and again... whether it’s cookies which mix up in a few minutes which you can store in the freezer to bake on a rainy day, vibrant chickpea salads or a BBQ aubergine with tahini and jewelled rice. If you've eaten it at their Fitzrovia restaurant and loved it, now you can make it at home. 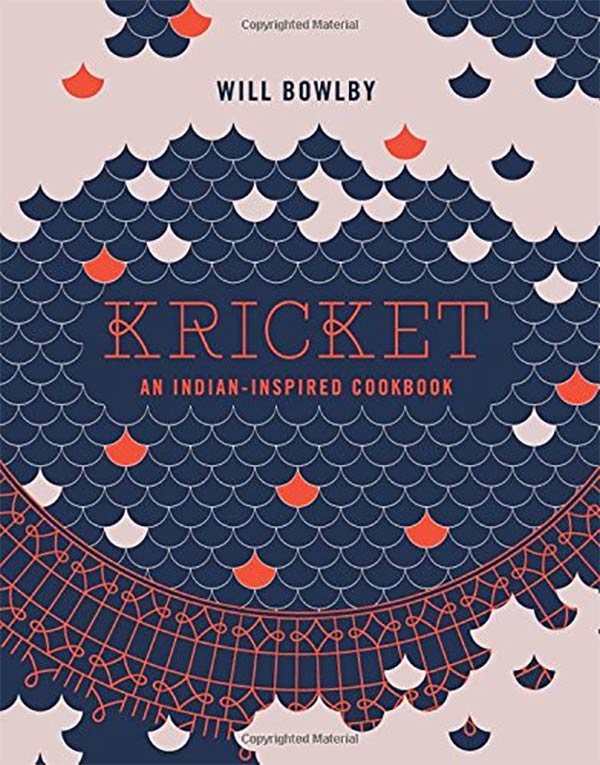 If you're after a book that looks so good you want to lick the pages, then Kricket - an Indian-inspired cookbook is the one for you. Photographer Hugh Johnson picked up a Fortnum & Mason award for Best Photography for the gorgeous images in this book by Kricket's co-founder Will Bowlby. As for the content - we want to make the Crab Scotch Egg with Moilee Sauce and the spicy Goan Sausage Roll right now. 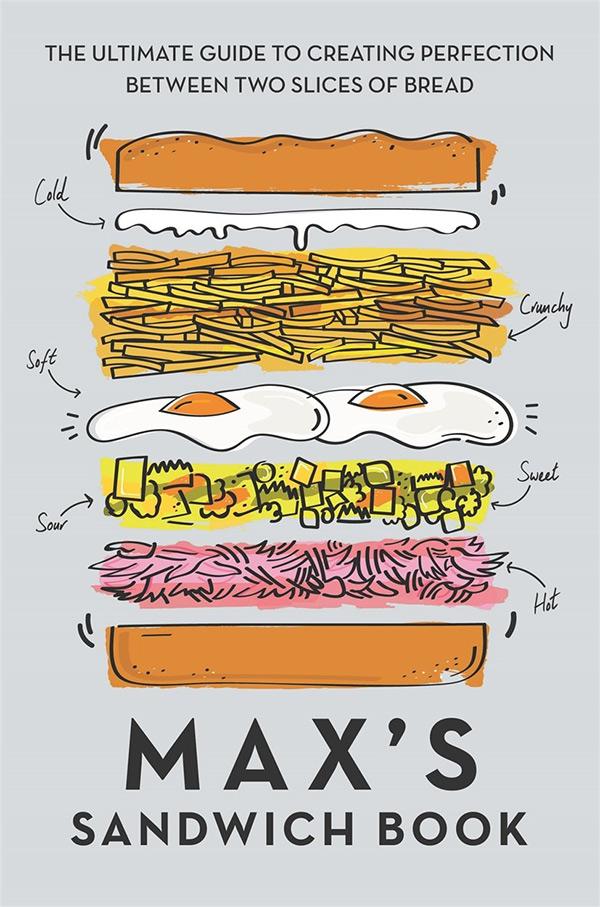 Max’s sandwiches, served up in his cafe in Crouch End, fast became the stuff of legend. Now with this book, you too can learn the Six Rules of Sandwiches. Find out why focaccia is the best bread, and what’s so wrong with sourdough that it elicits an expletive. Why everything is better deep-fried. And why no cheese? This book is definitely the best thing since sliced bread. Oh, wait... 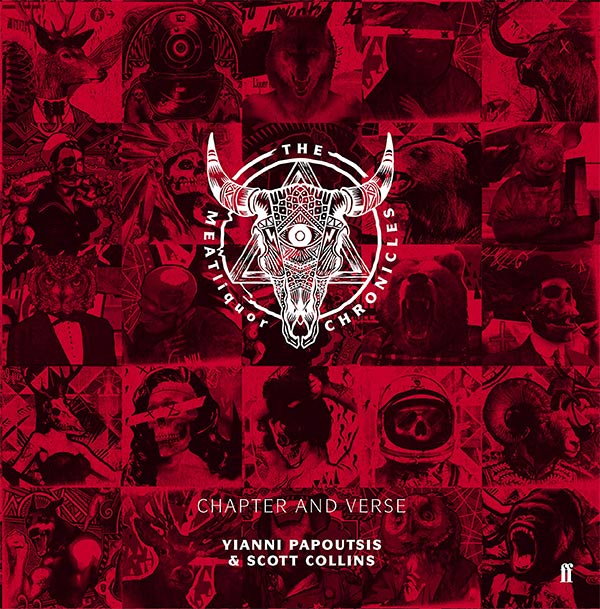 This tome acts as both a history of how MEATliquor started as a truck and became one of the best burger joints in London  - and also a guide on how to make those burgers yourself. So there are guides to burgers (including the Black Palace), the Backyard Burger and - of course - the Dead Hippie. And you'll learn how to make some of their cocktails too. 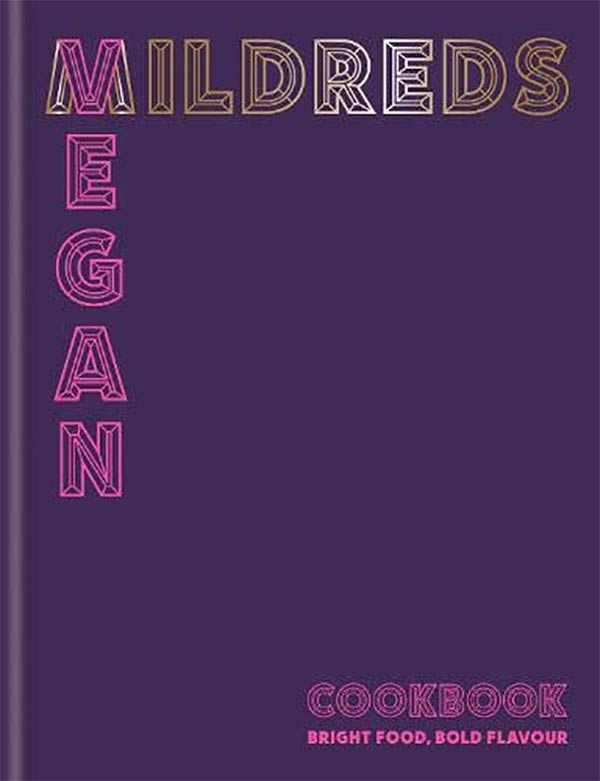 Mildreds is one of London's most successful vegan restaurants (there are three in town) and this book shows how you can cook some of its best vegan recipes at home. Dishes include "Walnut, Date & Cinnamon Rolls", "Butternut Squash & Tofu Terrine with Redcurrant Stuffing" and "Memphis Bourbon Barbecue Skewers and Rainbow Root Slaw with Orange". 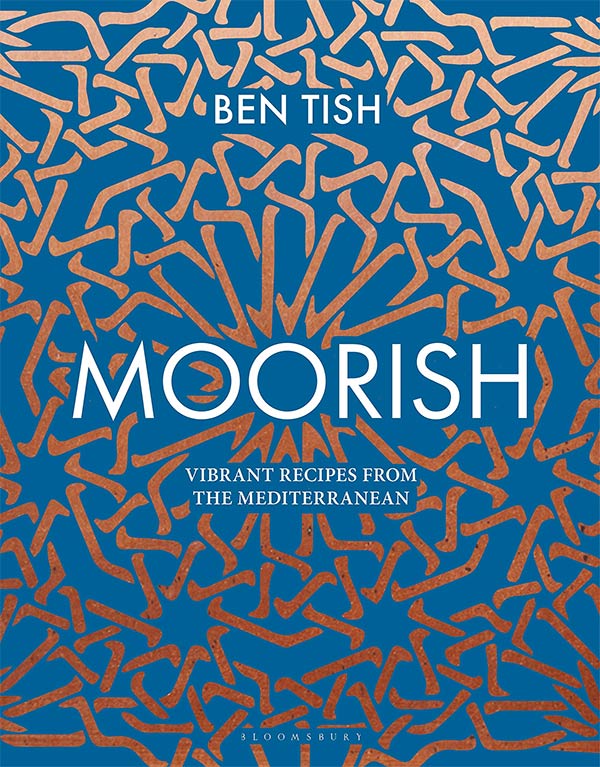 Ben Tish was one of the driving forces behind Salt Yard for years and recently he opened his first solo restaurant in Fitzrovia with Norma. Both that restaurant and this book look to North African and Mediterranean influences with this book showcasing his own interpretations. From snacks to slow-cooked dishes, this will give you a taste of Norma at home. 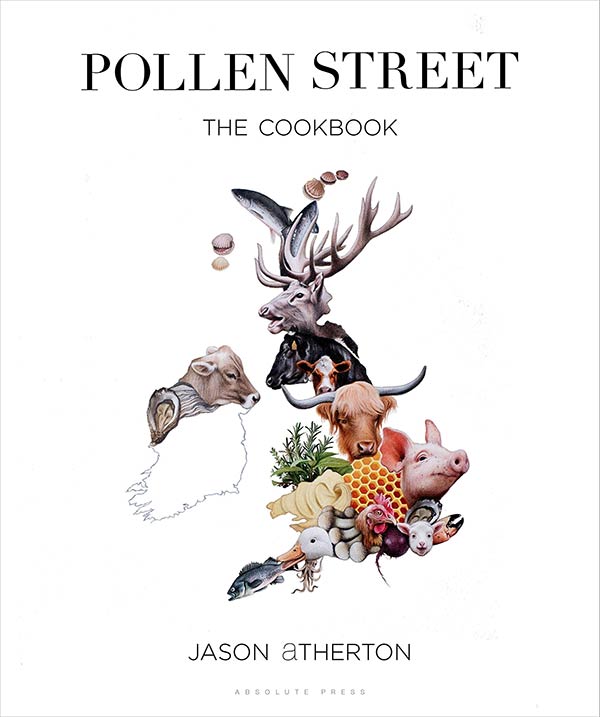 In the cookbook for his flagship restaurant, Jason Atherton's brought together eighty of his favourite Pollen Street Social recipes. With a focus on the best ingredients (and the producers responsible for them) he'll walk you through how to make everything from canapés and afternoon tea delights to recipes such as Fruits of the Sea, Cartmel Valley Venison Loin and Pistachio Souffle. 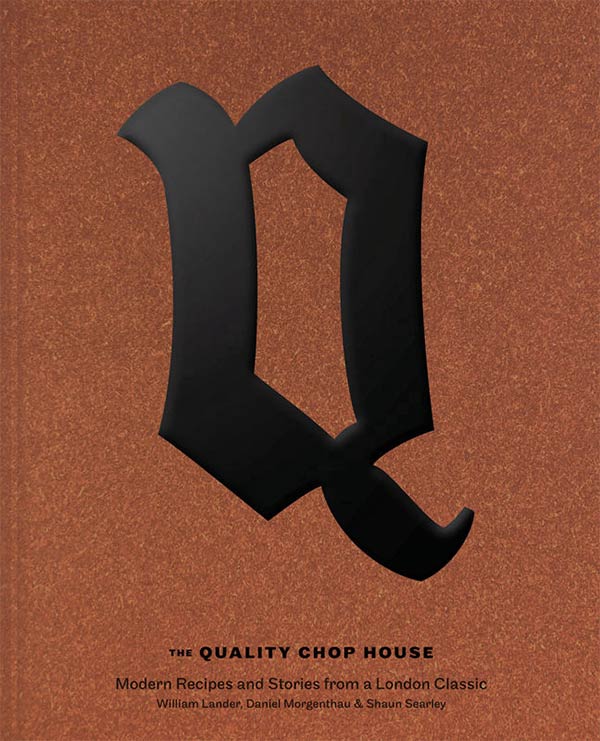 This was released the year that the Quality Chop House celebrated 150 years as a restaurant and while the current team clearly hasn't been around that long, it may well be the best yet. There's a potted history of the building in this book - but we jumped ahead to a few key recipes. Whipped cod's roe? Check. The AMAZING confit potatoes? Yes, they're in there. The best pork pies in London. Oh yes (they'll take some perfecting). All that, the pig fat cannoli from Quality Wines and a whole lot more. 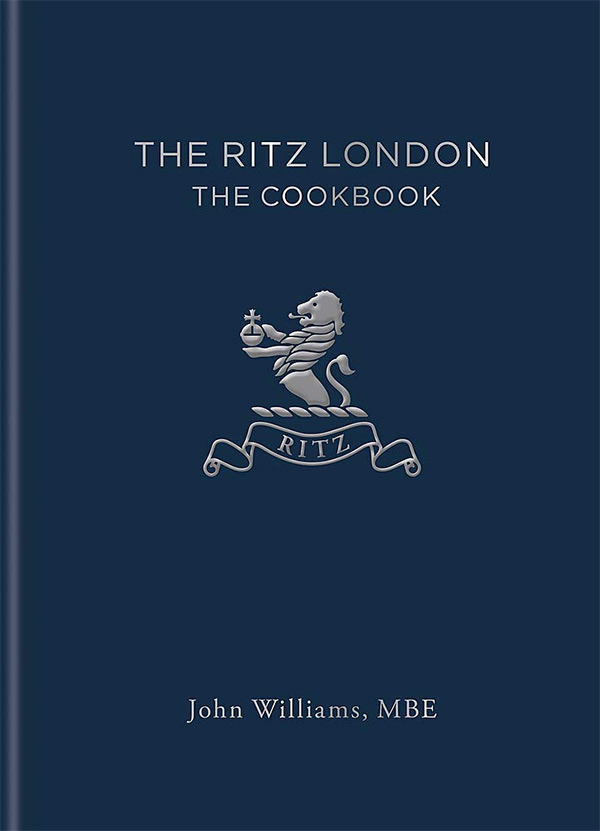 This book is a work of art, full of recipes exactly as they are made in the Ritz kitchen, beautifully photographed by John Carey. Marvel at the sheer amount of work and skill that goes into each dish, the processes and the perfectionism - and maybe start with the recipe for scones on page 112. 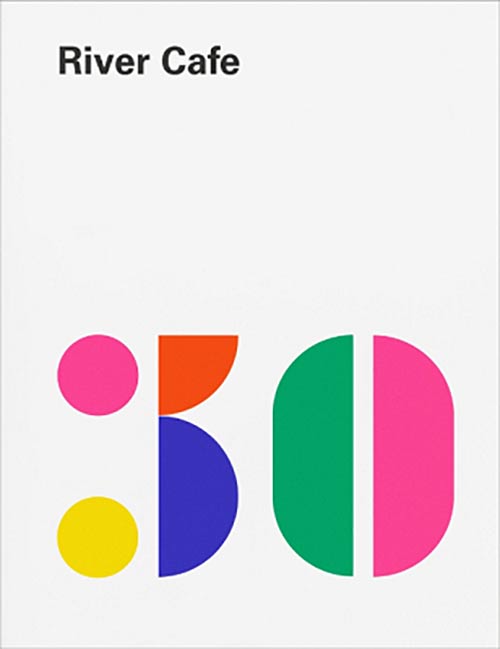 The original River Cafe book was absolutely huge when it was first released. This book sees some of the best recipes included (some made to they're ever so slightly easier) as well as new recipes from the current brigade of chefs. 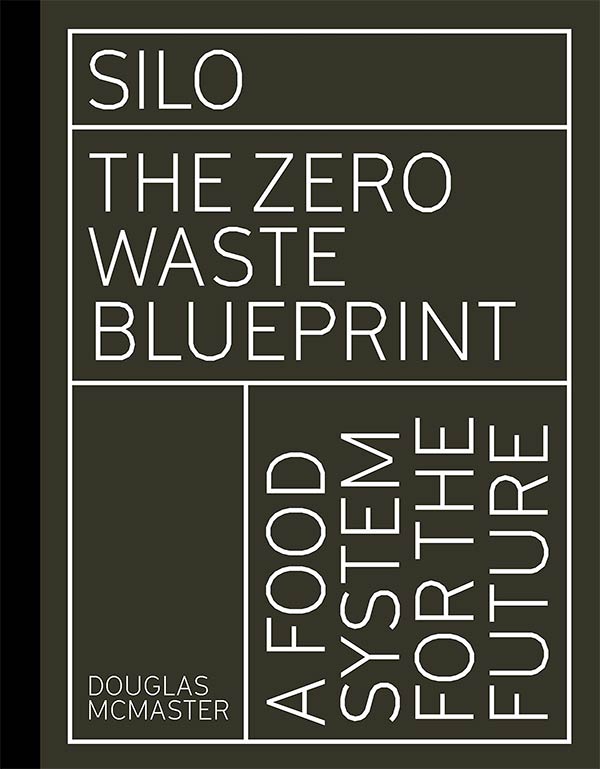 McMaster recently opened his Silo restaurant in London to much praise (not least from us) but he's been at the forefront of the UK's no-waste movement for some time. Here, he outlines the ethos behind that, as well as demonstrating how it can be put into practice with a selection of recipes. If you're looking to embrace the no-waste ethos in your own cooking, you should read this. 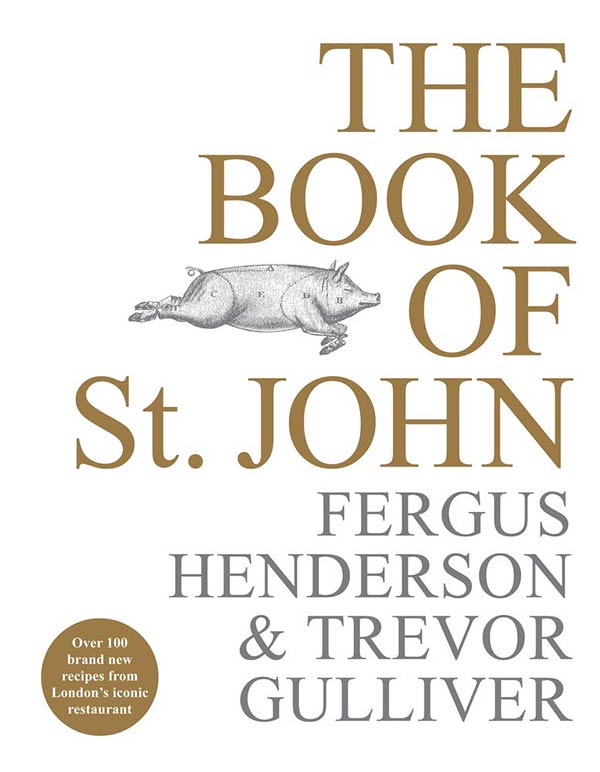 The Book of St John

Released to celebrate the legendary St John restaurant reaching 25 years old, the restaurant (together with Bread and Wine) has been responsible for training up and inspiring some of the very best chefs in London (including Lee Tiernan above). So if you wanted to know a little more about the restaurant and the key processes they've developed, this is the book for you. Yes, the Beef Mince on Dripping Toast recipe is in there. There's also a chapter on nose-to-tail pig eating as well as dessert classics like Steamed Syrup Sponge and floating islands (we LOVE floating islands).

Buy The Book of St John 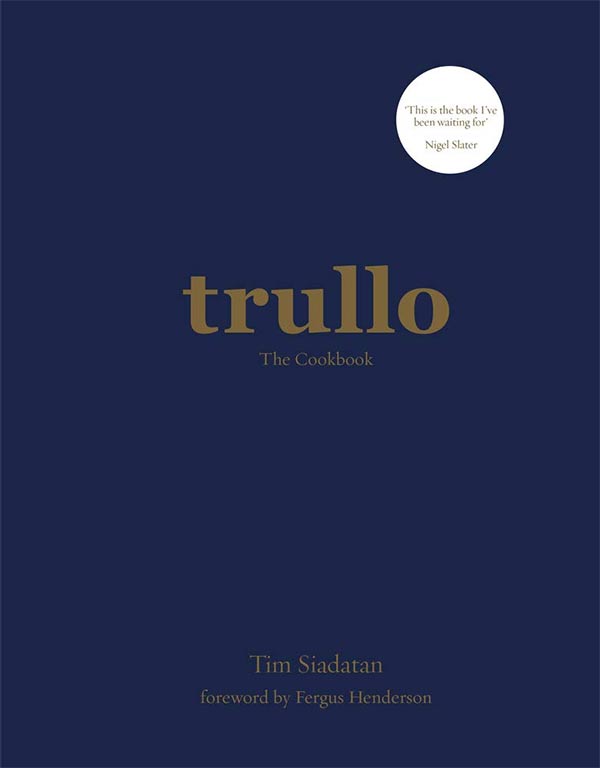 This is the book of the famed Islington restaurant that's by the same people behind Padella. Find out how you can make some of their amazing pasta at home as well as how to prepare a family feast.