Without going too Oirish on you we've picked out the best ways to enjoy St Patrick's Day in London if you care about what you eat and drink. So if you fancy decent Guinness with some Irish food to go with, or if you fancy a big party, we've got you covered. 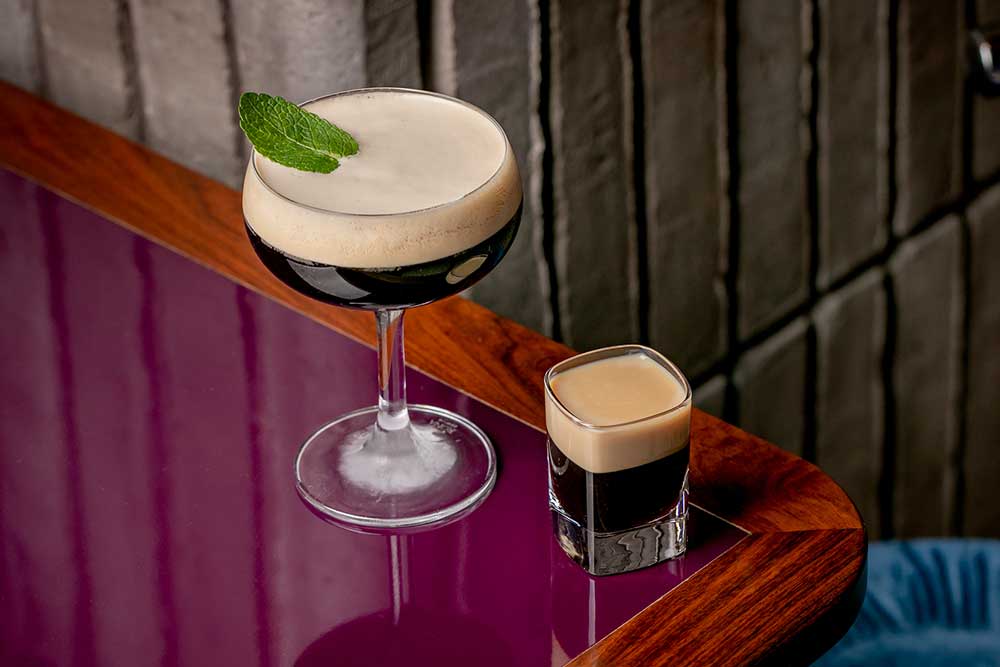 Bentley's (Mayfair) - Richard Corrigan's restaurant is putting on The Feast of St Patrick on the day which includes crispy crubbeen & mustard, cockle & mussel chowder, honey roasted collar of bacon with smoked onion champ and more. It's £90 a head and has Irish cheeses to finish.

The George (Fitzrovia) - from 13-19 March they'll be adding a beef and Guinness hot pot to the menu and on the Sunday 13th, they'll be serving up an Irish beef roast with colcannon.

The Farrier (Camden) - The Camden pub is putting on Guinness and 2 Oysters' for £10, Irish cocktails and is promising bar snacks with an Irish twist

Homeboy have come up with a special cocktail menu in partnership with Redbreast which you'll find at both Embassy Gardens and Islington. Both will also have live traditional Irish music on the day to bring the Irish spirit to London.

The Frog by Adam Handling (Covent Garden) has teamed up with The Craft Irish Whiskey Co's brand new release; The Taoscán to come up with Celtic Cousins, a pairing dish bringing together Scottish lobster and Irish whiskey. It's on the menu from 17-24 March. 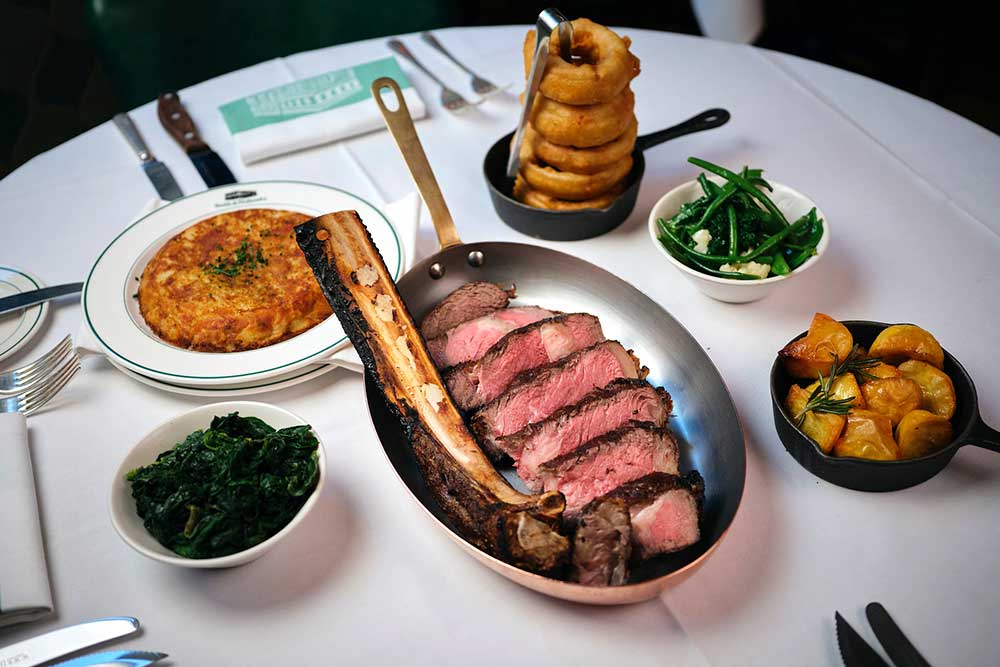 At The Guinea they'll be pouring the official best pint of Guinness in central London for St Patrick's Day (according to The Guinness Guru) so expect the place to be heaving.

Frank's Bar under Maison Francois is holding a St Patrick's Day party on 17 March 2022 where all proceeds will go to the Ukrainian aid effort. Tickets are £30 for unlimited Guiness and Oysters between 5-7pm with the party continuing on after that.

The Lamb Tavern (City) in Leadenhall Market are serving up Irish Stew with soda bread, plus hosting a 'Pour your own Guinness' bar at lunchtime on St Patrick's Day. 12-1pm with celebrations going on until 11pm.

Boxpark (Croydon and Wembley) - Both of these Boxpark locations have a party on the 17th, with live bands playing. Tickets are free but if you pay a tenner you're guaranteed entry and you also get a drink.

Skylight (Tobacco Dock and Peckham) - Each of the Skylight rooftop spaces will have a St Patrick's Day party, with special Jameson cocktails. Tickets are £10

And don't forget the Murphia

Hot Dinners presents its eighth annual Murphia List - a celebration of the creative contribution made by Irish people to London's food and drink scene....
Read more