New London restaurants to look forward to this autumn

Dear god - is it autumn already? it has been a very strange year, for sure. But there is a small element of normality slowly returning to London - and we are starting to see brand new restaurants appearing. So with that in mind - here are some of those new openings to look forward to this autumn. 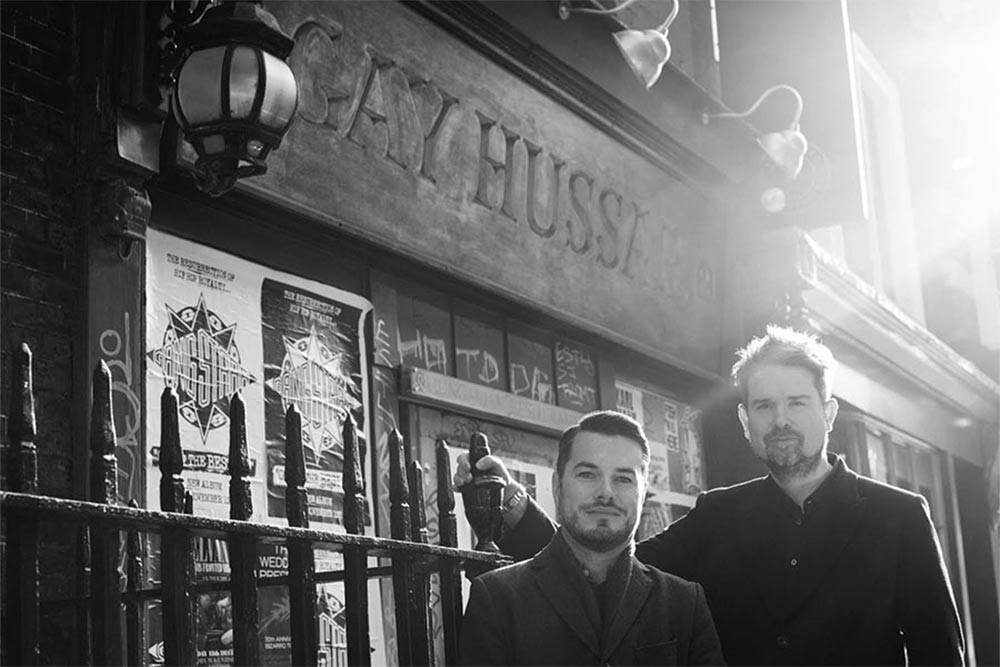 Following on from their much-loved Holborn original, Dan Keeling & Mark Andrew have taken over what used to be The Gay Hussar for the Soho outpost of Noble Rot. We're promised a restaurant that will showcase the best of the 18th-century building and maybe the odd dish that hints back to its Hungarian past. Of course, there's going to be an amazing wine list. 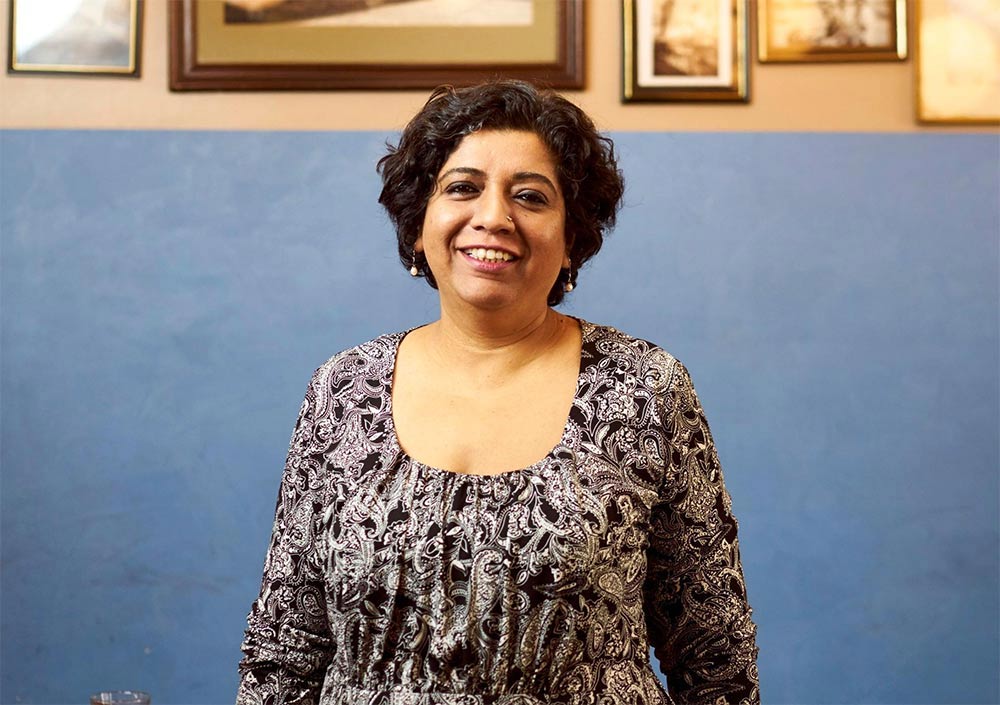 Ever since appearing on Netflix's Chef's Table, Asma Khan's Darjeeling Express has been hugely and deservedly popular. So much so that post-lockdown, they're moving to a much bigger restaurant in Covent Garden. That move brings with it three new tasting menus and a new all-day deli with lunchtime specials (which will make it much easier to try if the restaurant waiting list is too long). 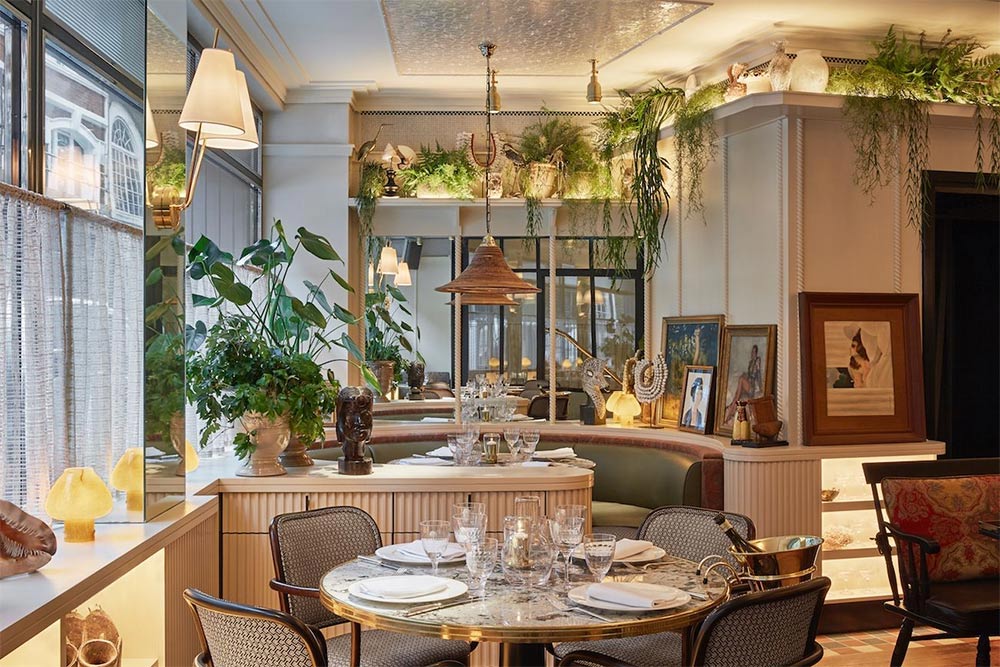 Louie has taken over the space that used to be L'atelier de Joel Robuchon and has given it a complete makeover from the restaurateur behind Girafe and Loulou in Paris. It's run by Guillaume Glipa and Paris Society and in the kitchen is US chef Slade Rushing, who is launching a menu that takes its influences from New Orleans - BBQ lobster and banana foster rum baba are planned. And if you turn up to the (very ornate) bar late at night you should be able to grab a New York-style pizza slice alongside your cocktail. 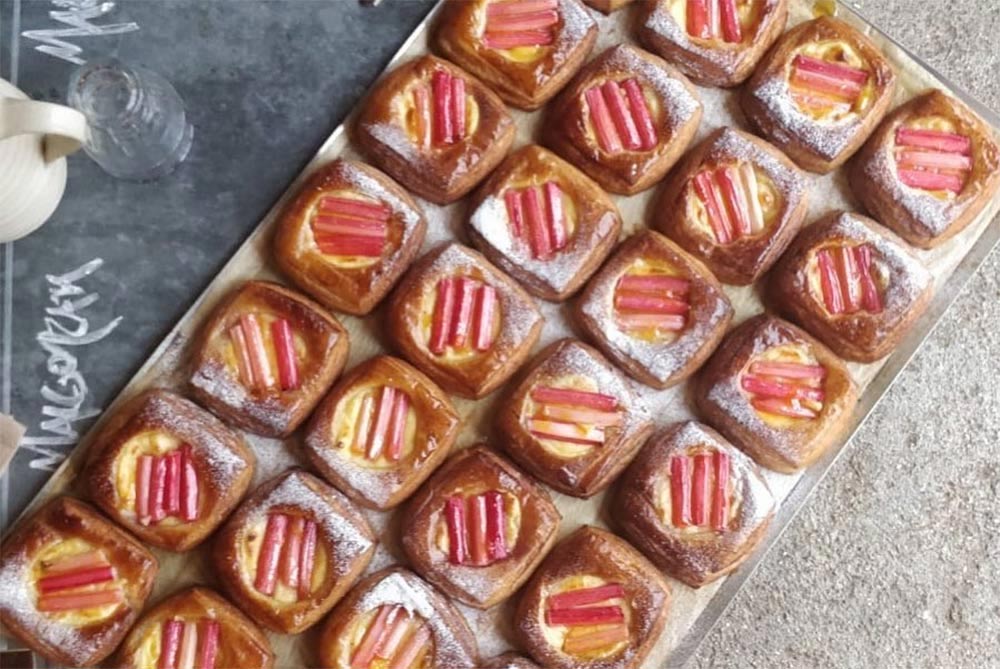 The Hot Dinners team are lucky to live in areas that are already well-served by Jolene, Primeur and Western's Laundry - all by the same team. Now we're feeling even more spoiled because they're gearing up to open their next space, just down the road. Big Jo is closer to Jolene than anything and will be a bakery first and foremost - but they're also planning some great pizzas too. 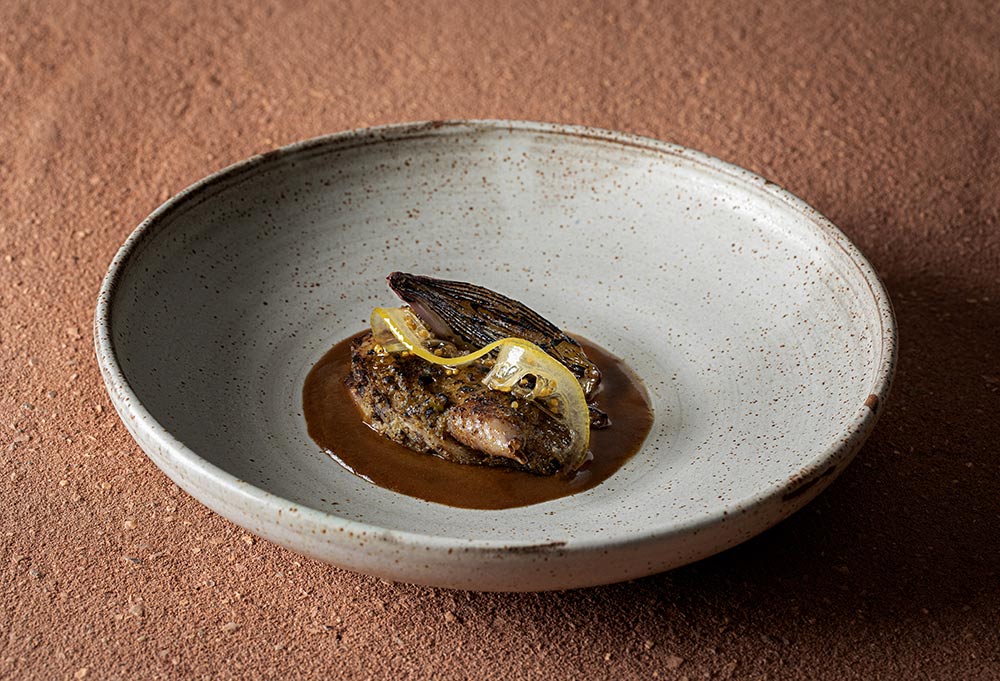 Akoko is from Masterchef: The Professionals finalist William JM Chilila and is the next restaurant to turn its focus on to West African cuisine, something that London is really benefiting from at the moment. This promises a fine dining style approach with dishes like quali yassa (above) on the menu. The wine list by Sommelier Honey Spencer (Nuala and Bastarda) should also be top notch. 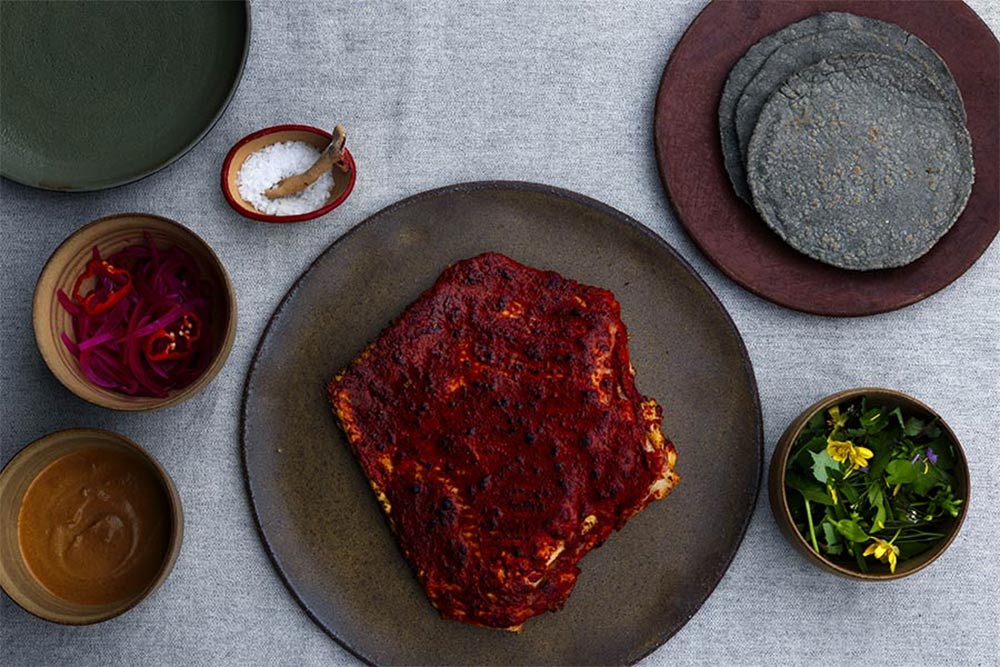 Kol has been delayed a few times - but we're hoping that Autumn will finally see the opening of this very promising Mexican restaurant. We had a chance to try Santiago Lastra's cooking late last year and we think that the chef, who was the man behind Noma Mexico's launch, will definitely be one to watch. Expect Mexican cuisine with a focus on British ingredients. 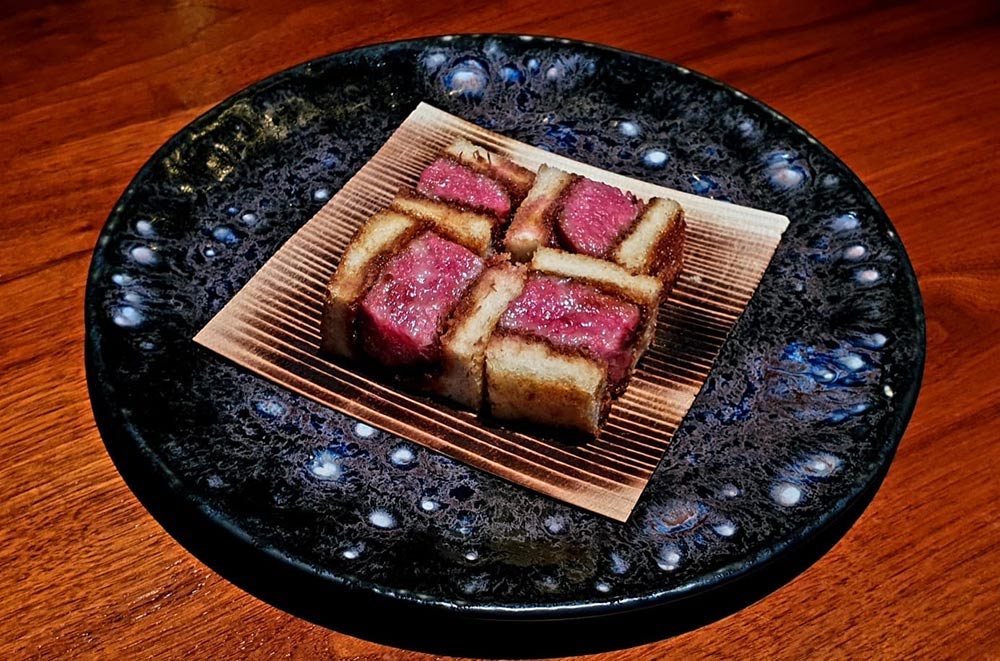 Taka's original (much smaller) restaurant in Mayfair has been something of a sleeper hit, slowly garnering raves over the past few years. This bigger space, taking over from The Providores in Marylebone, promises much from the Japanese restaurant group. Well sourced and seasonal produce is at the heart of the menu - and we definitely have our eye on their wagyu sandos (pictured above). 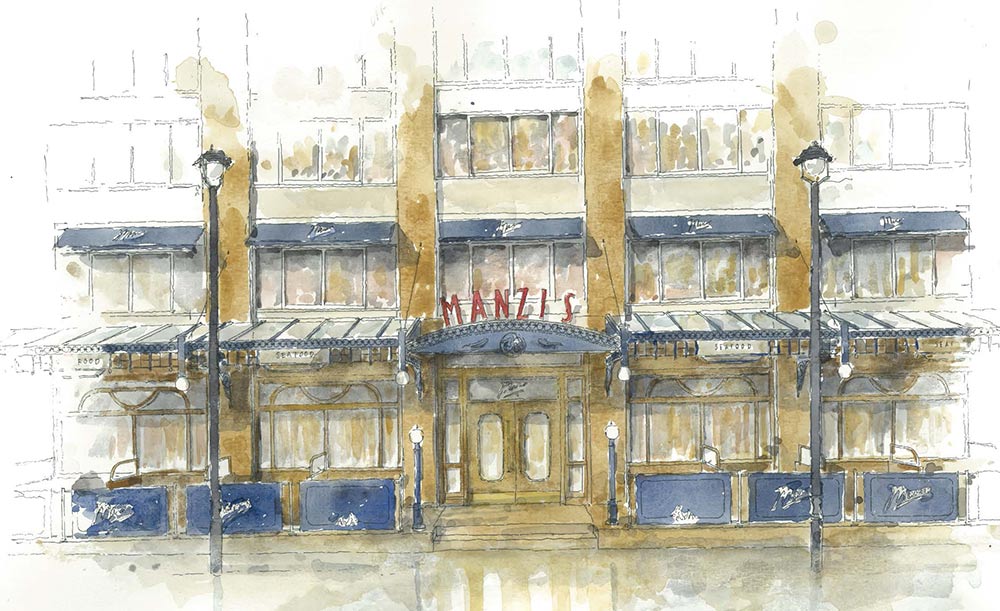 The latest place from London restaurant royalty, Corbin and King, is something that's closest to Brasserie Zedel in that it's a huge restaurant that aims to be, as they say, "fun and affordable." it's named after a classic Soho seafood restaurant and like that it'll focus on fish and shellfish. Could this fill the void left by Rex and Mariano after all these years? Note that this restaurant opening, more than some of the others, may well slip into 2021 - we'll have to wait and see.

Also keep an eye out for...

We're still waiting for 100% confirmation that these will open in Autumn - but they're worth keepiing an eye on. 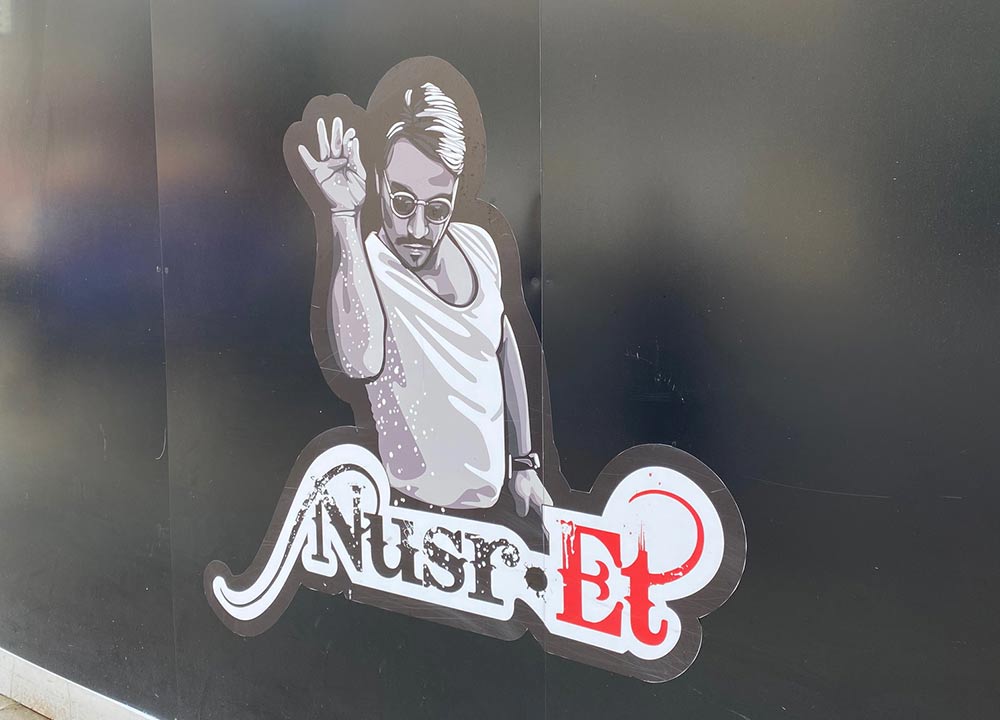 We've been promising the arrival of Salt Bae in London for quite some time now. Will he make an appearance before the year is out or wait until 2021 to grace us with his saline flourishes? All we know is that there is at least a hoarding in Knightsbridge (pictured above) that is promising his arrival...