The best Chinatown desserts to try in London this summer

Hot on the heels of last year's cloud cone sensations come a new range of widely instagrammable - but also, crucially, delicious Chinatown desserts. We've picked out some for you to try over the summer. 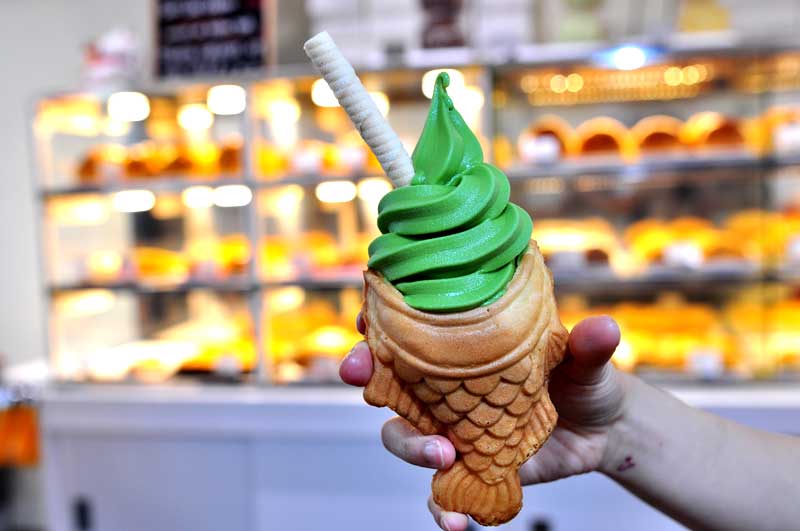 Taiyaki are usually fish shaped cakes filled with red bean paste or custard but this Wardour Street bakery have turned the Japanese classic into a summery treat. They've come up with a fish-shaped waffle cone filled with soft serve matcha tea ice cream.

Just around the corner from Bake is Bubblewrap serving Cantonese street food bubble waffles. The original Hong Kong version is usually plain so the London souped-up waffles, loaded with gelato and toppings look pretty amazing. There is a savoury version featuring avocado with salt and pepper egg but we fancy the Fudge Lover - with dark chocolate, pecan and fudge for £6.99. Beware of the perma-queue though. 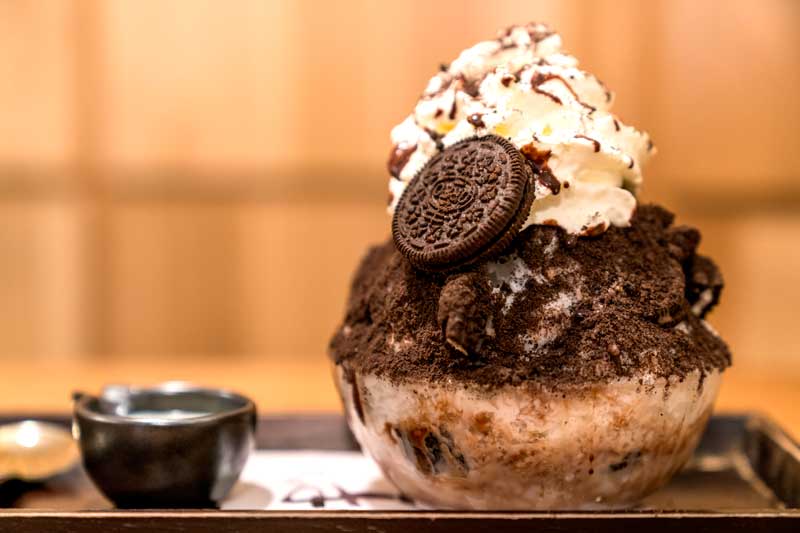 This teeny space covers two floors of Chinatown and is a café, bakery, bar, sushi joint, and ice cream parlour, all rolled into one. The Bingsu is a popular Korean dessert featuring flaky shards of ice milk topped up with Oreos, strawberries, mangos and azuki red beans. They're frankly enormous. We like. 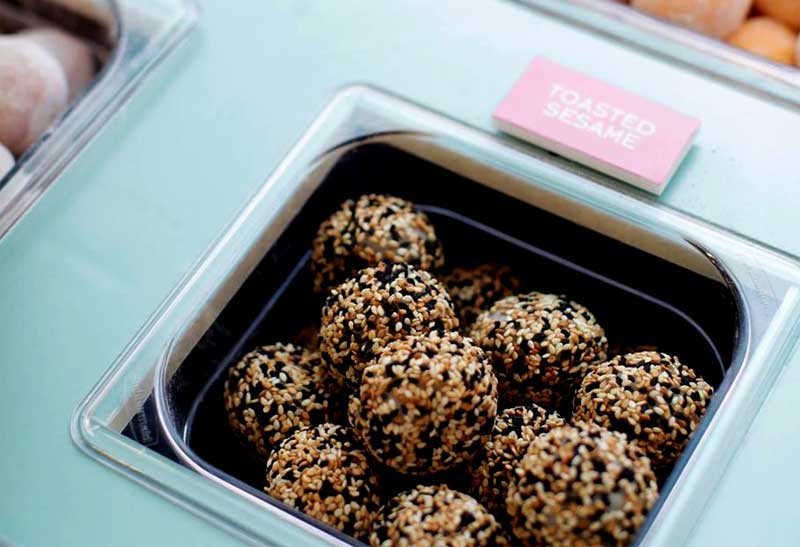 Brother and sister team Howard and Vivien of Little Moons Mochi were supplying to Japanese restaurants around town when they got the chance to open a self-serve mochi concession at Whole Foods in Piccadilly Circus. You can either skewer these gelato balls covered in rice flour mochi in sets of three or pack into a bigger box to take home. 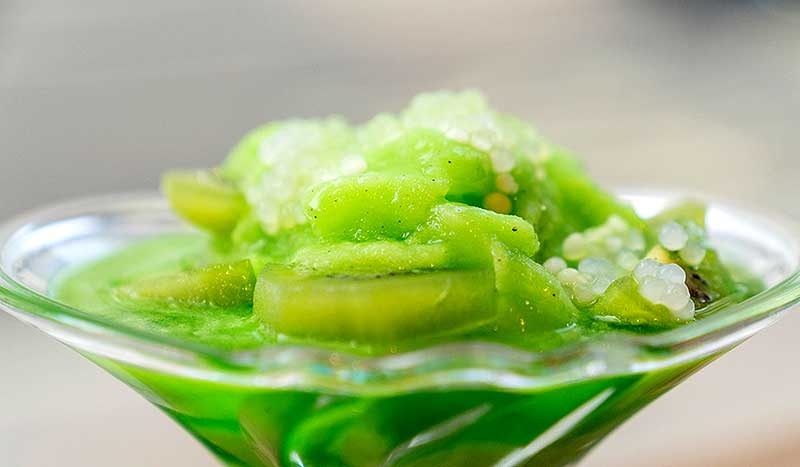