Michelin starred restaurants in London for 2015

Once again, Michelin managed to keep a lid on the results - so here are the restaurants that made the cut this year.

See also our Michelin news story and the chefs' reactions.

Plus - we also ask "does Michelin matter"? 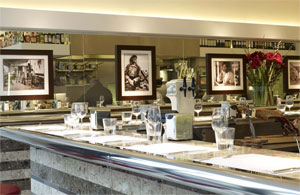 Who's the chef? Nieves Barragan Mohacho


Why it's rated: There's an enormous amount of love for the original Barrafina, even with all the excitement for their new restaurant. The most egalitarian of establishments, you turn up and you wait in the (always long) queue for a place up at the counter. But the daily changing menu is always worth it.

Find out more about Barrafina 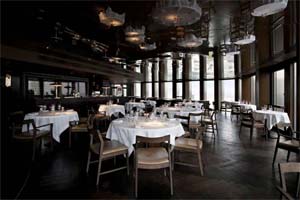 Who's the chef? Paul Walsh


Why it's rated: Jason Atherton brought in the former sous chef at Gordon Ramsay's Royal Hospital Road to head up the kitchen on the 24th floor of Tower 42. Yet another London restaurant that puts paid to the lie that high rise restaurant are all about the view and not the food. Walsh's cooking was a little too polished for some, but his strawberry souffle is worth going for alone.

Find out more about City Social 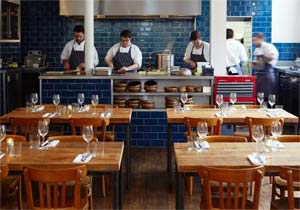 Who's the chef? Isaac McHale


Why it's rated: Following last year's guide, there was general agreement that the biggest omission by far was The Clove Club. Thankfully, this year Michelin have seen to rectify this mistake following a year when, by all accounts, the restaurant has been going from strength to strength.

Find out more about The Clove Club 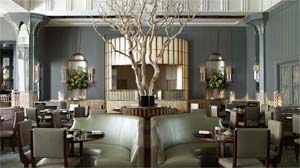 Who's the chef? Simon Rogan is the main man here but he shares the kitchen with executive chef Dan Cox


Why it's rated: All eyes were on whoever was going to follow Gordon Ramsay into this grande dame of London hotels. Rogan may have stripped away some of the more formal aspects of dining here, but his rigorous approach to ingredients informs the menu making this one of London's must-try restaurants.

Find out more about Fera 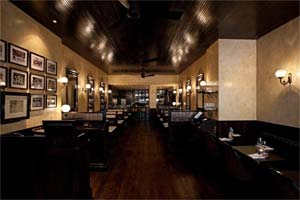 Who's the chef? Chef-patron Karam Sethi


Why it's rated: This topped many a "best restaurant" last year and was a clear winner in our own readers' award and also was also the best-reviewed in 2013. So in many ways it's the least surprising addition to the list this year. Karam Sethi already had a start under his belt with Trishna and he cemented his success with this modern Indian restaurant.

Find out more about Gymkhana 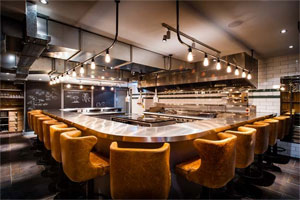 Who's the chef? James Knappett


Why it's rated: This was a game-changer when it opened at the back of Bubbledogs. Run by James in the kitchen and his wife Sandia front of house and head sommelier, there are just 19 seats, all up at the counter, watching food being made in front of you. A deserved winner of a new star.

Find out more about Kitchen Table

Michelin's Bib Gourmand awards go to restaurants 'offering good food at moderate prices'. In London 'moderate' translates to three course for £28 or less - so that's a pretty good deal for great food.  This is also where Michelin gets the chance to reward more restaurants that aren't in the starched white tablecloth brigade. This year the new Bibs go to the following London spots: