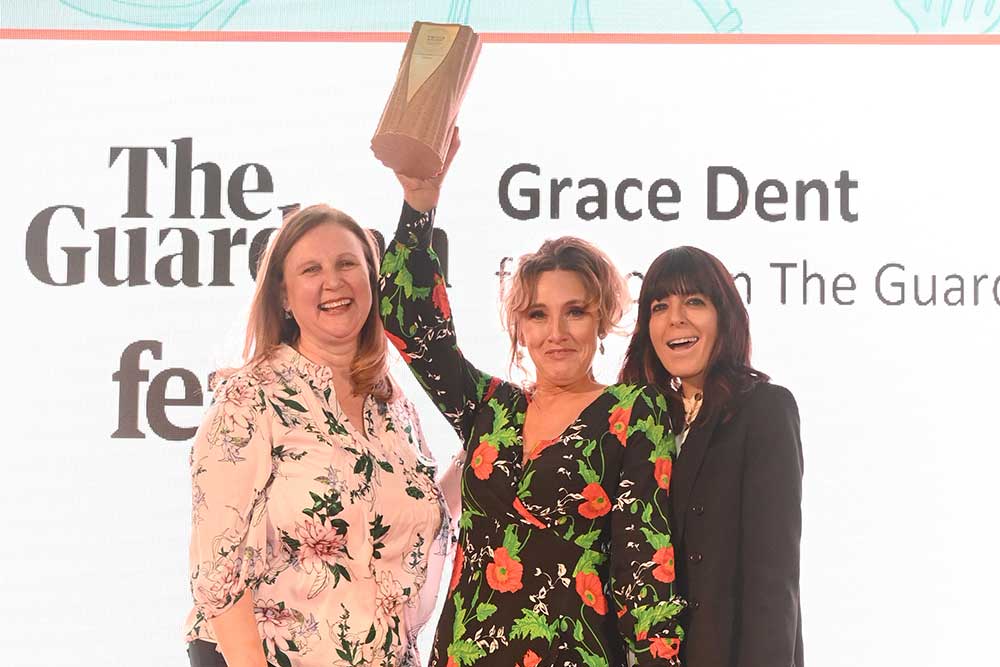 Last night saw the 10th annual Fortnum & Mason Food and Drink Awards take place at The Royal Exchange. And, as you'd expect from a ceremony chaired by Claudia Winkleman and Angela Hartnett, the bash attracted quite the foodie audience including Mary Berry, Monica Galetti and Claudia Roden.

Here's who went home with a bioplastic hamper-shaped award (and an actual hamper) from this year's awards: