The Scotch Egg Challenge is back for 2022 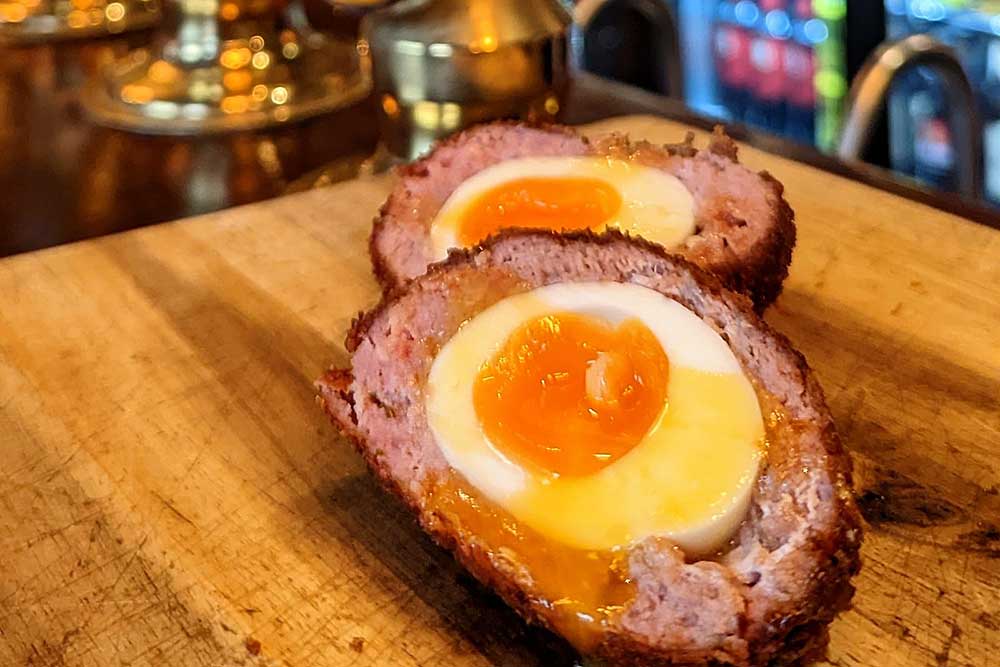 It's been three long years since we last had the pleasure of a Scotch Egg Challenge but the much fought over title is back after a pandemic lull. Now retitled the Guinea Grill Scotch Egg Challenge, and hosted at The Guinea 23 in Mayfair (opposite the pub) this will be the contest's 10th anniversary. And they've brought in a top line-up of chefs and judges to up the ante.

Among the chefs confirmed so far for this year's bout are The Dorchester's Tom Booton and double Michelin starred chef James Knappett. They're being joined by MasterChef's Sally Abe, author and restaurateur Ben Tish, the French House Soho's Neil Borthwick, Calum Franklin from Holborn Dining Room and Jamie Shears, who is about to start at new Mayfair pub the Audley.

"I can't wait to welcome everyone back to The Guinea to take part in the Scotch Egg Challenge," Oisin Rogers, The Guinea's GM, told Hot Dinners.

The event is free for anyone to attend - but there will be limits due to capacity. We'll bring you more details on the final list of competitors and the event details as soon as we have them, but you'd better save that date now... 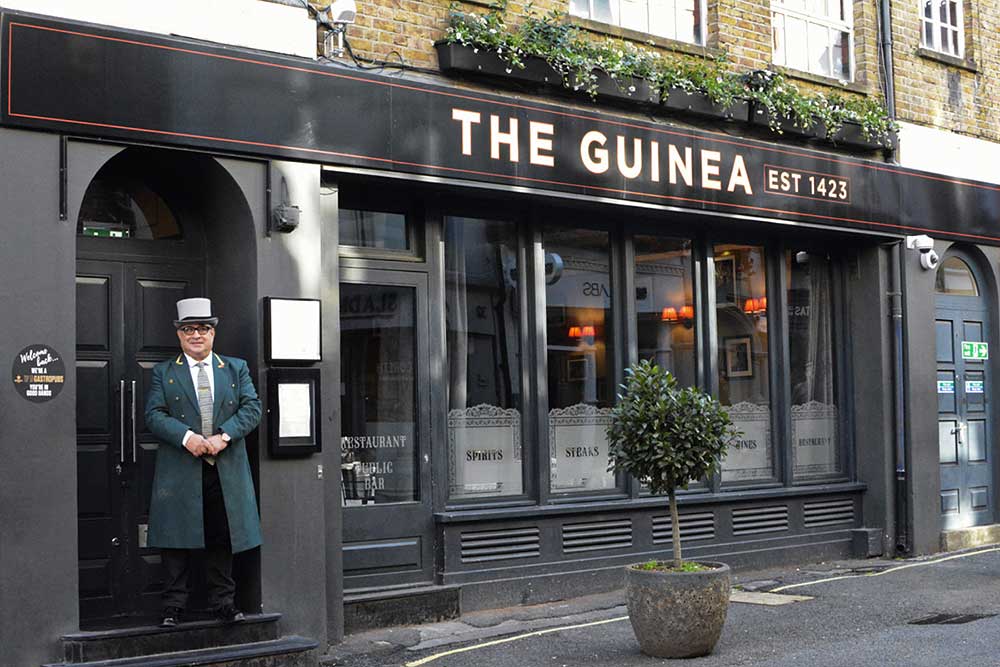