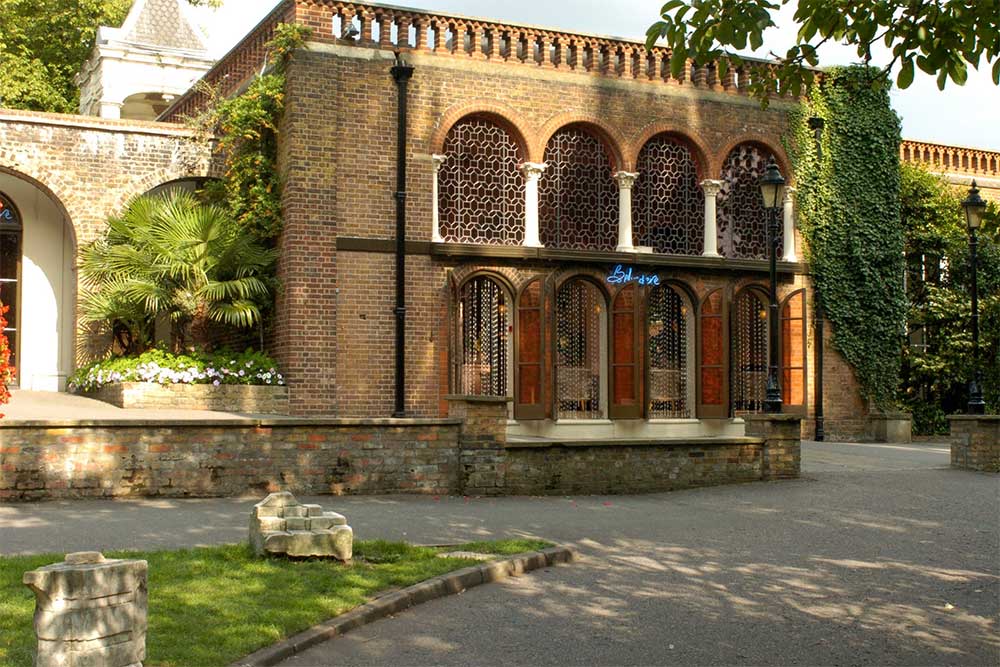 Back at the turn of the millennium, The Belvedere was quite the West London hotspot. It was a beautiful Holland Park restaurant with a new makeover by David Collins (much to local resident Michael Winner's annoyance) and was run by Marco Pierre White and Jimmy Lahoud. Fast forward two decades later and most locals would probably agree that the restaurant has been in need of a new owner to give it a new lease of life for a while now.

Enter George Bukhov-Weinstein and Ilya Demichev - the co-founders of Goodman, Burger & Lobster and Wild Tavern in Chelsea. They've now bought the 17th-century ballroom and are planning to reopen it this summer. They're retaining the name (there are some things you don't want to mess with) but the food is going firmly in the direction of the Med.

Talking to Wild Tavern's manager Crispin Sugden, Hot Dinners understands that the idea is to serve a menu similar in style to Wild Tavern, but not quite as pricey. There'll be fresh pasta, veal chops and whole sea bream on the generally Italian-led menu.

Wine is a huge part of the equation at Wild Tavern and that'll be the same here at Belvedere where they're promising an extensive wine list with all the classics and a few more affordable options. There'll also be a full cocktail list - perfect for the restaurant's two bars, one on each floor.

Upstairs you'll find a section for private dining and there will also be tables out on a balcony, offering alfresco dining too. All in all, there will be room for 120 diners when it reopens.

Where is it? Off Abbotsbury Road Holland Park, London W8 6LU

Thanks to Hot Dinners reader Jackie for the tip-off