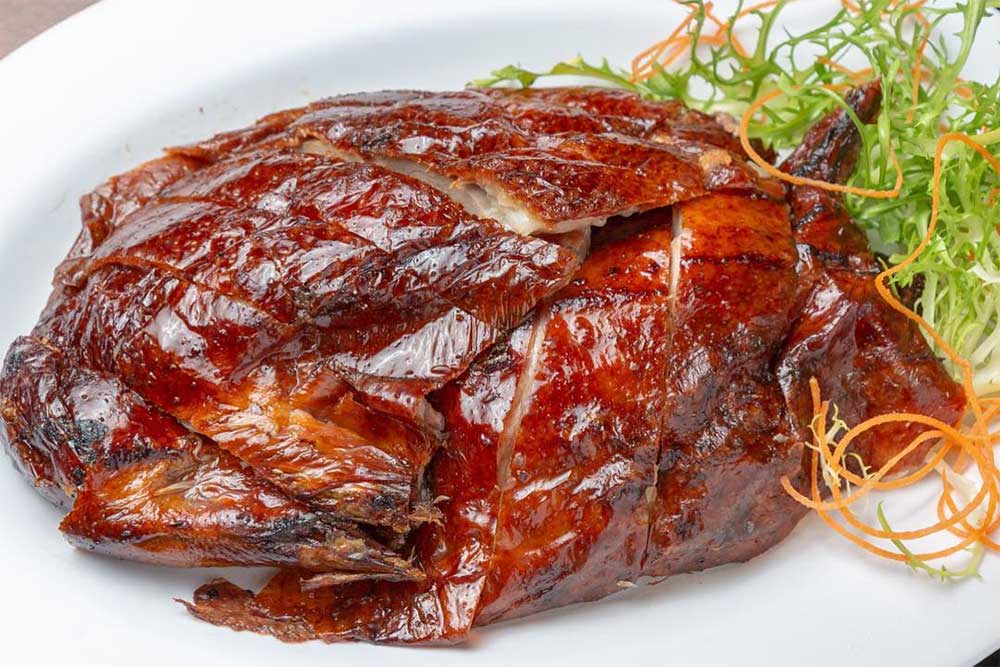 They already have three restaurants in Chinatown but Four Seasons are adding a fourth, just around the corner, when they open a new contemporary Chinese restaurant underneath The Hippodrome casino.

The new concept, Chop Chop by Four Seasons, is part of a slew of new openings at the casino in the coming months, including an unnamed cocktail bar. Chop Chop will be in the lower ground floor of the building and we're told the design will be a "nod to old Hong Kong". Fans of Four Seasons will be pleased to hear that, yes, you will be able to order their legendary roast duck at the new restaurant, but there'll also be a range of dim sum on offr too including vegan options.

"We are delighted to be partnering with The Hippodrome" said Four Seasons CEO Kwan Lam, who fancies the chance to bring the group's "globally recognised Chinese food to a broader demographic within such a historic venue."

Where is it? Cranbourn St, London WC2H 7JH