Lino are reopening, this time in Queen's Park 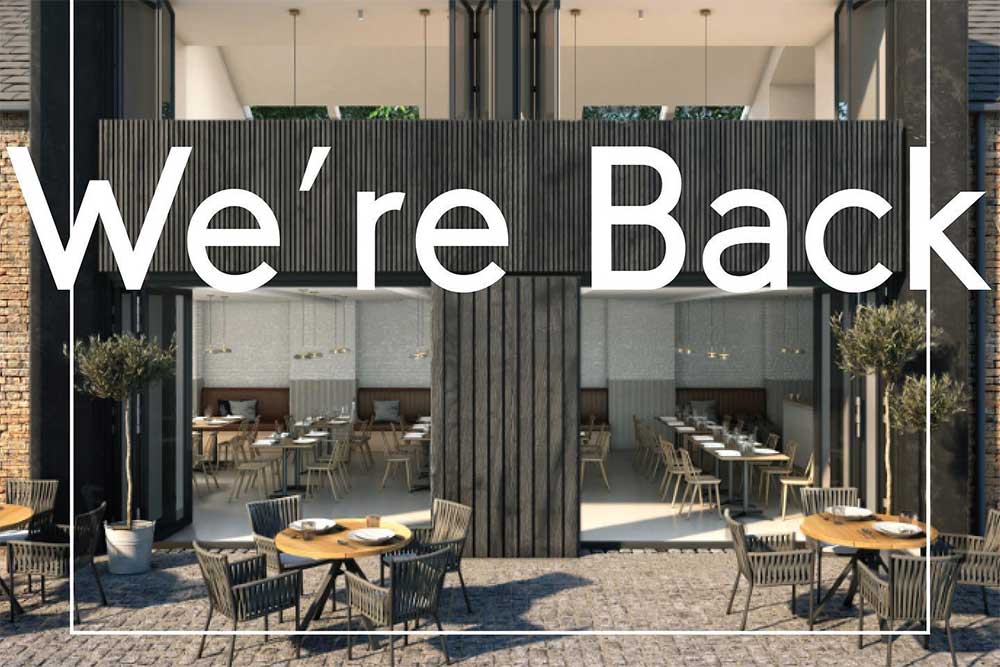 Last year popular Smithfield haunt Lino made the announcement that they were closing their doors permanently. The pandemic, successive lockdowns and an unsupportive landlord did for them, despite positive reviews in both the Guardian and The Standard. "We did everything we could to continue, but ultimately it just wasn’t possible."

But as one door closes another opens and for Lino that door will be a little further to the northwest of London, in Queen's Park. They'll be joining the burgeoning food scene on Lonsdale Road where their neighbours will include Milk Beach and Carmel. Here their bar and restaurant will cover two floors of the mews building and it looks as though they'll also have a certain amount of alfresco dining space too.

We'll bring you more news as we get it.

Where is it? 6 Lonsdale Road, London NW6 6RD