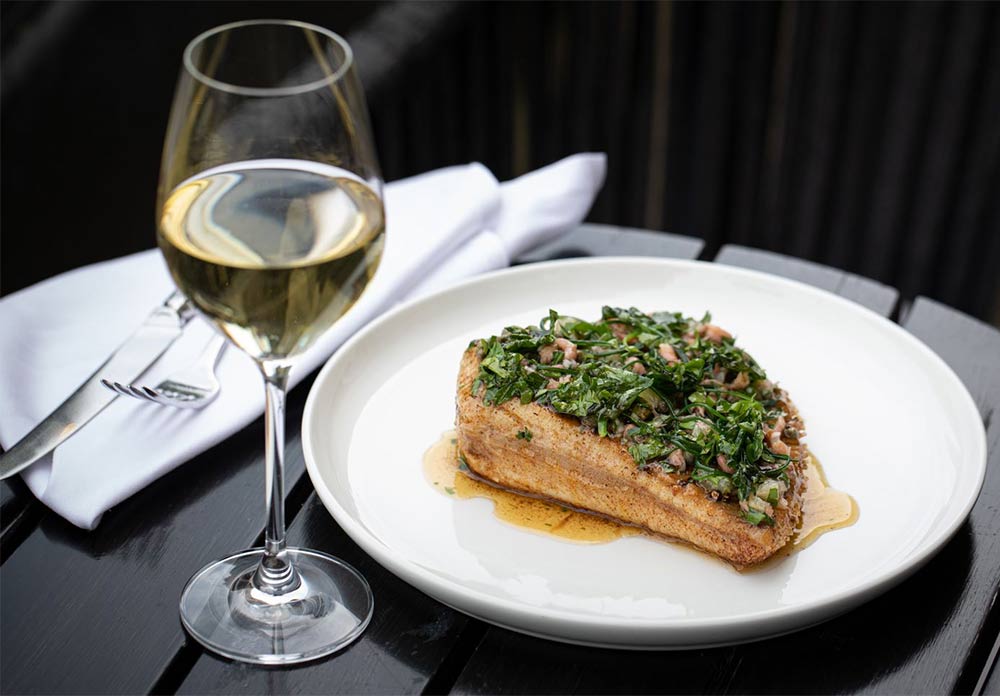 It's had pride of place on the banks of the Thames, looking out onto Tower Bridge for over 30 years - and now Le Pont de la Tour is getting ready to launch something new.

Taking over the space that was once the restaurant's bar will be the brand new Le Pont de la Tour Bistrot. Designed by their executive chef Tony Fleming, the menu at this offshoot will offer "regional French fare at accessible prices". So it should be a good introduction to Le Pont de la Tour if you've yet to go.

We're told it's been inspired by classic French bistros and brasseries and on that menu, you'll find:

There will also be "Plats Du Jour" that include rabbit parmentier on Tuesdays, ray wing au poivre on Wednesdays and roast sirloin of Cumbrian beef on Sundays.

Of course, the extremely impressive view of the Thames and Tower Bridge is one of Le Pont's key features, and the Bistrot will have outside seating too. So expect those to be very hot tables come the summer.  And if you're inside, they'll also have live French jazz in the evenings. 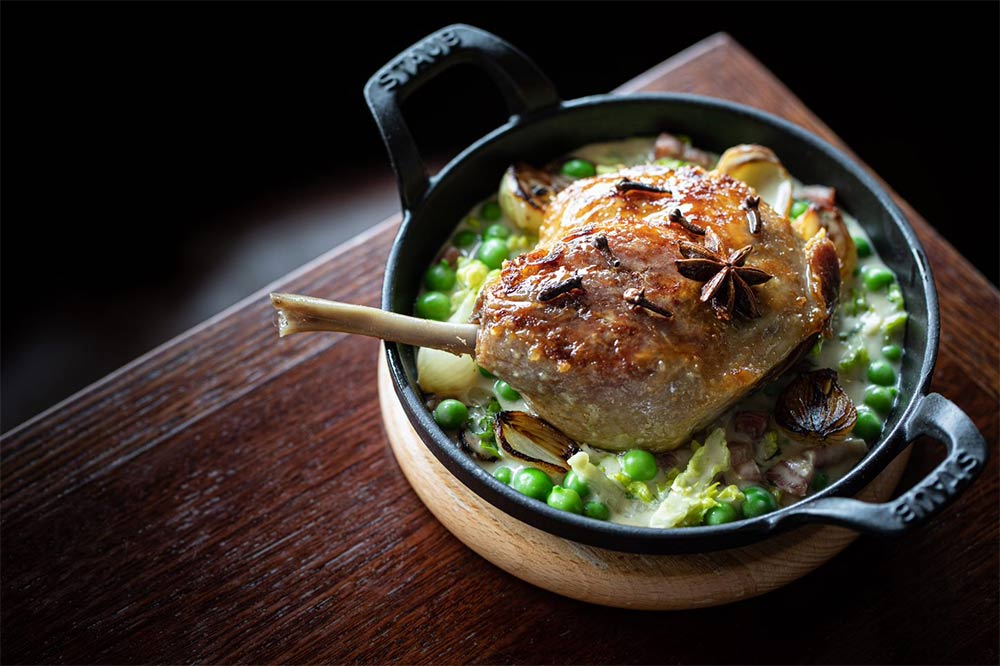