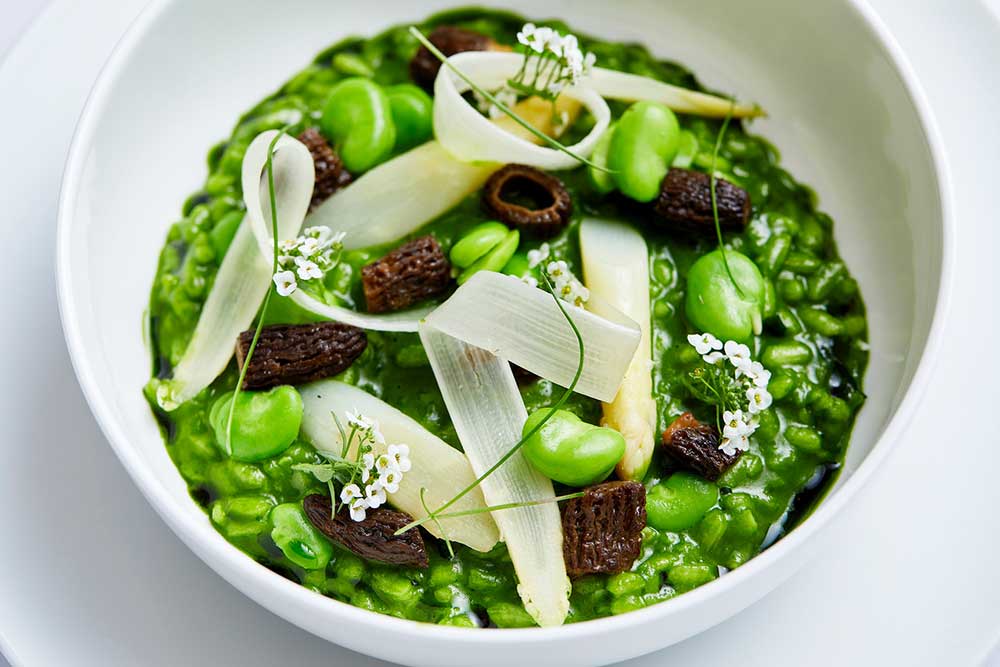 Chef Shay Cooper is no stranger to turning old-school hotel dining rooms into places where you feel truly cosseted. Having already done so with a similar role at The Goring, where he won it a Michelin star, he's now turned his attention to the restaurant at The Lanesborough in Belgravia.

As the luxury hotel's new executive chef, Shay is now getting ready to open the main restaurant there. What was Celeste will now be known as The Lanesborough Grill. They're describing it as the hotel's "new flagship modern British restaurant."

If you haven't been before, the restaurant is certainly a show stopper with a huge conservatory roof and massive chandeliers that wouldn't seem out of place in any Bridgerton scene. Now it seems the menu will do justice to the OTT surroundings. We're promised plenty of Gueridon service - that's tableside theatre with trolleys to you and me - with dishes including:

You're also going to want to save room for desserts with treats like Yorkshire rhubarb trifle with earl grey custard and treacle tart being promised.

“Our vision is to use the very best of British produce in one of London’s most beautiful and atmospheric Regency dining rooms with warm, table service," says Shay. "I want for our guests to enjoy experiences that are more than just great food and drink and add in an element of elevated fun and of course a sense of high glamour."

The previous restaurant Celeste had a Michelin star but lost it in this year's guide. All eyes will be on Cooper to see if he can win that back for the Grill. 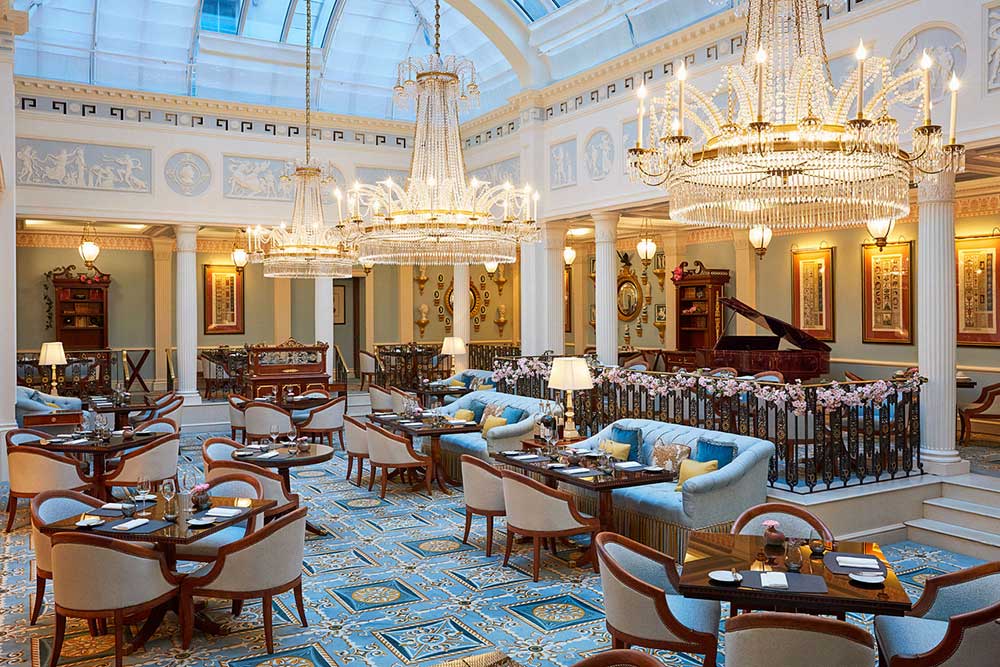 More about The Lanesborough Grill

Where is it? Hyde Park Corner, London SW1X 7TA