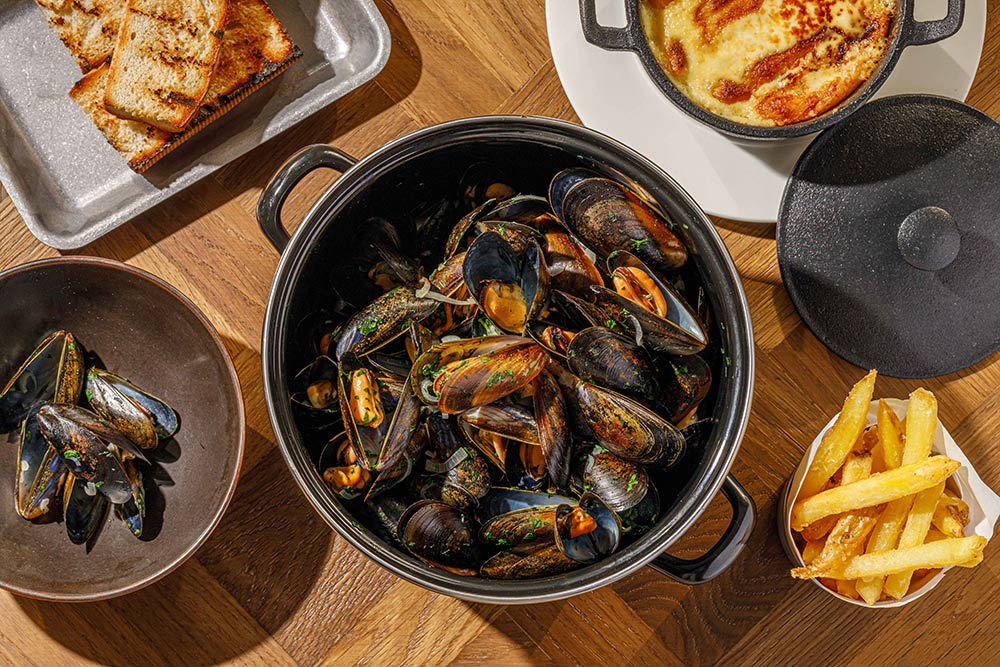 We already have the new Carousel in Fitzrovia and Kerb Counter in Shoreditch - now there's another restaurant on the way that's a rotating showcase for chefs. This time, it's Revolve in the City.

This is opening in the new look 100 Liverpool Street, just beside Liverpool Street station. During the week, it will apparently be more of a traditional restaurant featuring French "brasserie classics with British provenance at its heart". The Head Chef is Arran Smith (previously Scott's) dishes on the menu include Coq au Vin with Alsace Bacon and Pearl Onions and Lakeland rose Cote de Veau, caper and parsley beurre noisette. It'll also be worth looking at the paintings on the wall with artists like Damien Hirst among them.

Later in the summer, they'll be bringing the star chefs in. They have a pretty impressive roster lined up to start. It includes:

Each chef will also be adding guest dishes to the main brasserie menu during their run as well as a few one-off lunches for working cityfolk. 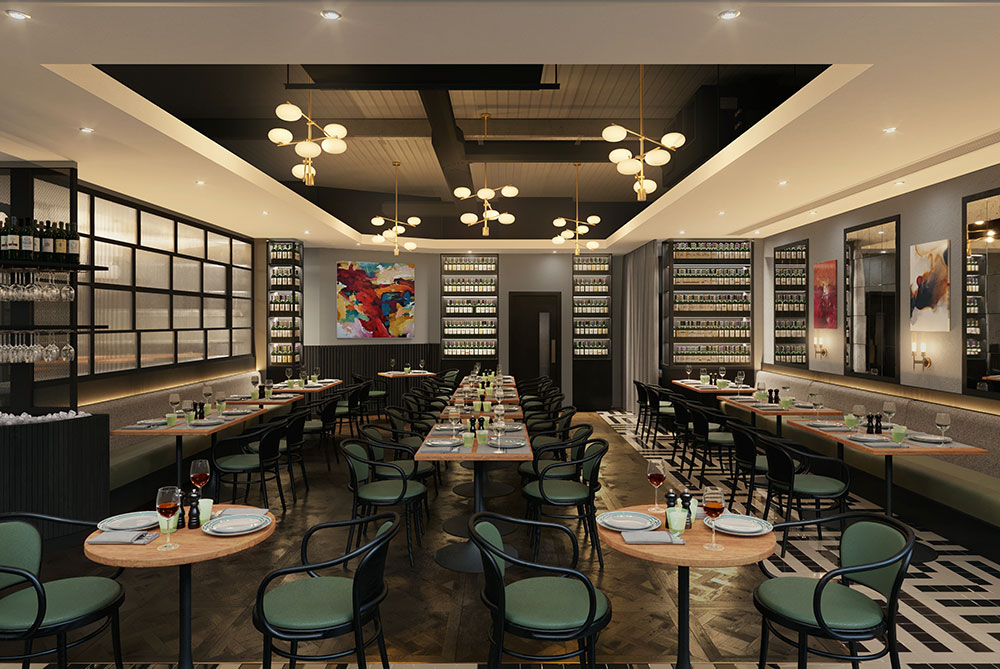 Where is it? 100 Liverpool Street, Broadgate, London EC2M 2RH