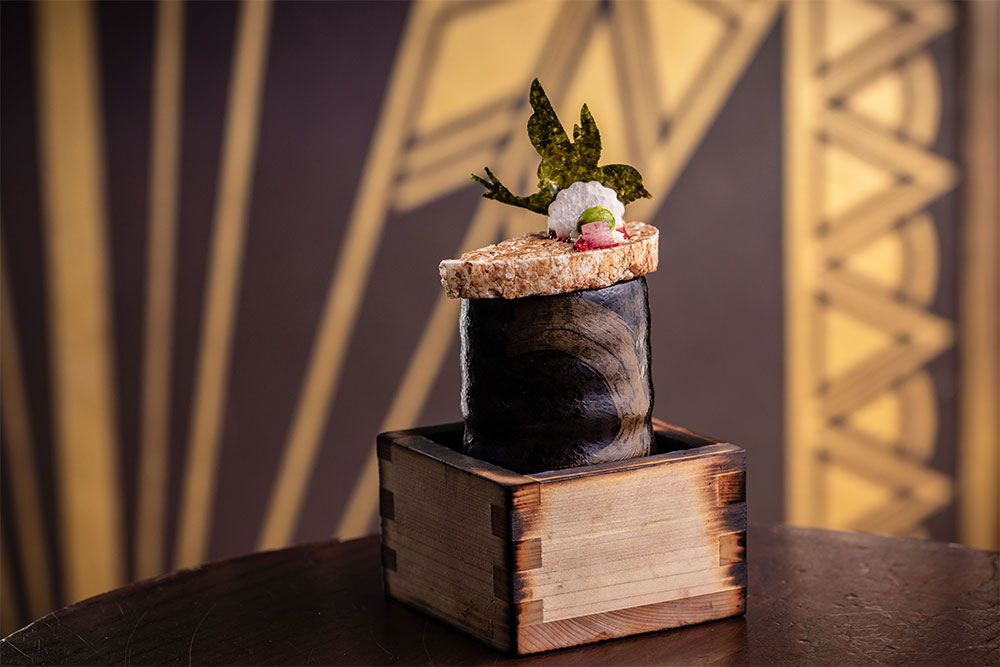 Nightjar's original near Old Street has been long revered as one of London's greatest bars, and now its getting a sibling in Carnaby.

Echoing the original as closely as they can, the decor will be 1920s in vibe and there will be a stage too - live music will be just as big a part of the bar in Carnaby as it is at the first Nightjar.

The cocktail menus will evoke the early 20th Century, filed under Pre-Prohibition, Prohibition and Post-War. On the list (most around the £14-£15 mark) will be:

There will be sharing cocktails alongside snacks that include smoked mozzarella and jamon serrano toastie (£8.50), Catalonian romesco with olive crackers and fennel tarallini. 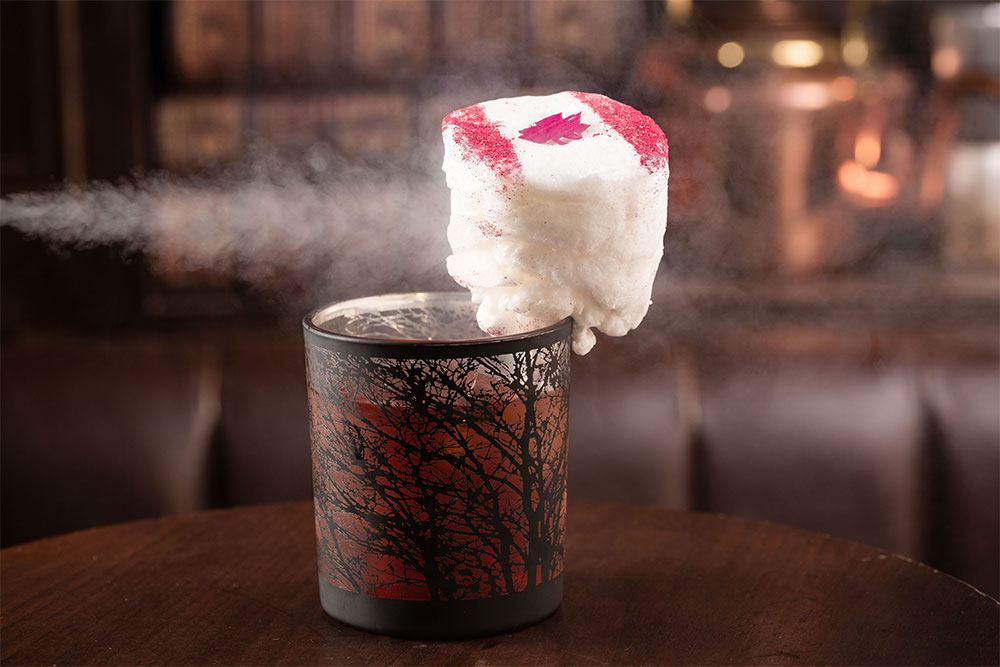