As sure a sign as we know that the City is back on the front foot, is news of a swanky new sushi spot opening in that part of town this summer.

The London outpost will be in the newly redone development at 100 Liverpool Street. The two-floored restaurant will feature a sushi counter and robata counter along with an outdoor terrace.

The opening in London follows Shiro's success in Hong Kong where the restaurant made quite a name for itself with its crystal sushi. That's an innovation from the chefs that saw them drape intensely flavoured jelly layers over their sushi rolls. It's a neat touch that not only apparently tastes great, but looks good on the Insta too. And that never hurts.

“Shiro in Broadgate Circle will be our first Shiro in the UK," the group's founder David Yeo told Hot Dinners. "We are delighted to be bringing this hugely popular hip contemporary Japanese dining from its home in Hong Kong.” 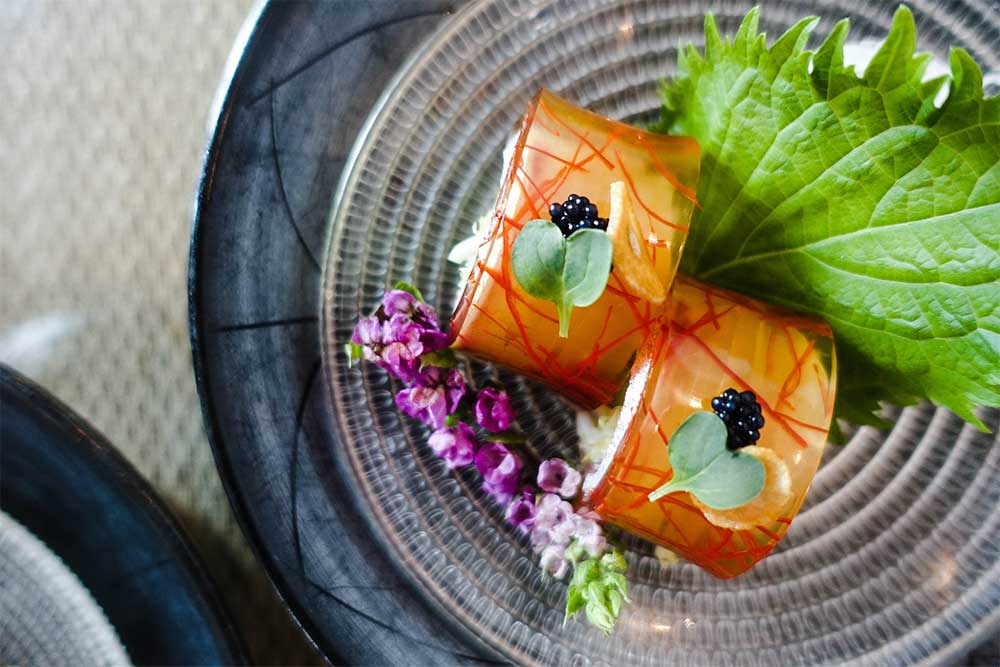