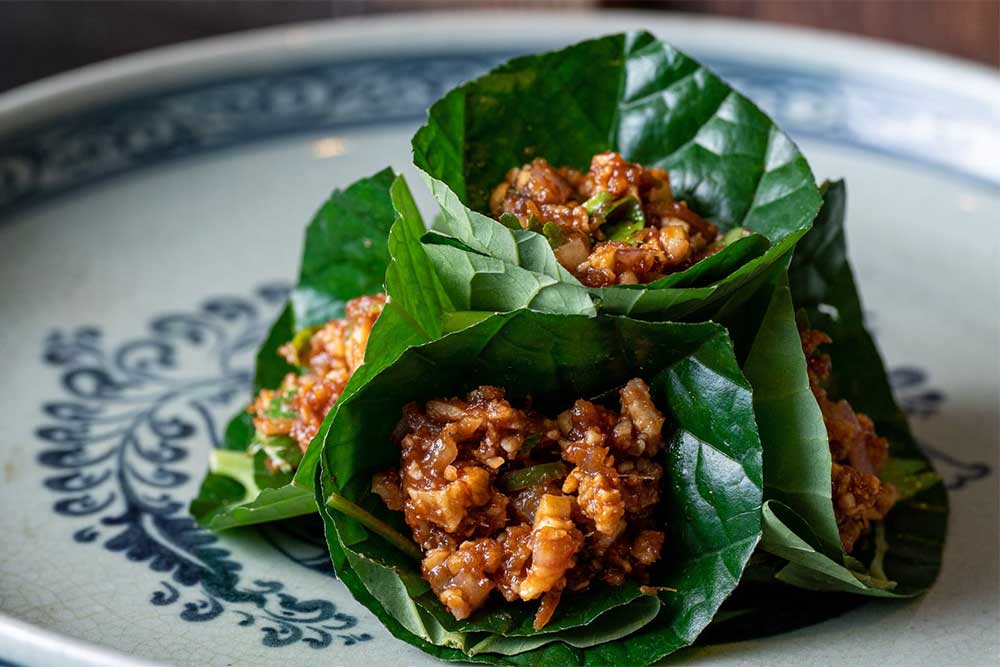 It's been 12 years since renowned chef David Thompson last cooked his amazing Thai food in London. Back in 2010 he closed his restaurant Nahm - the first Thai restaurant to get a Michelin star - before moving to Bangkok where he reopened and quickly hit the World's 50 Best List.

Having made a name for himself with high end Thai food, Thompson's most recent restaurant forays have been for his casual street food group Long Chim which has branches in Sydney, Perth and Dubai. And it's this which - according to trade title Big Hospitality - he's planning to open in London.

Long Chim - the name means 'come and try' - is Thompson's way of bringing Bangkok to London. As he explained, when he opened in Perth; "Most Thais eat in the markets and on the streets, and with good reason, as it is easy and casual with some of the best eating to be had. I want to capture the character, the pace and the flavour of the city with its beguiling tastes, colour and excitement."

If the menu's similar to what can be found in Australia you can expect dishes like:

There's no word yet on exactly where in London the new branch of Long Chim will be opening. But we'll keep you updated when we learn more.

Where is it? London, TBC