Silverleaf will be a destination cocktail bar for The City 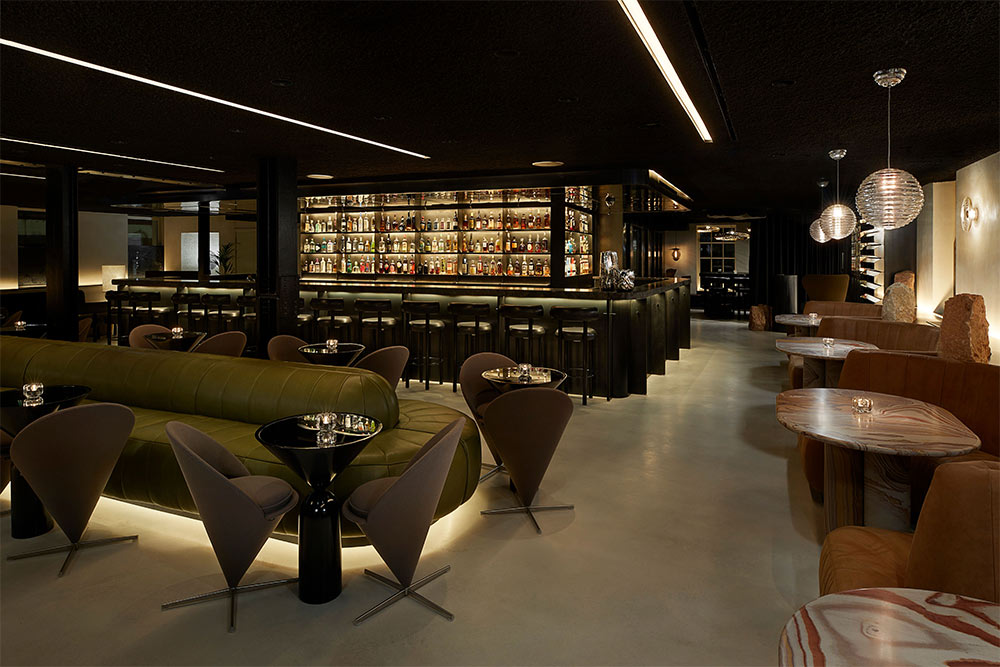 The City isn't blessed with an abundance of the best cocktail bars right now, but that looks about to change with the latest addition to the new Pan Pacific hotel.

The hotel opened before Christmas, but now it's getting ready to unveil Silverleaf, its cocktail bar - and it's brought in an impressive team to do so. That's Chris Tanner and Simo of Soho's Millroy's and Liam Broom, former Bar Manager at Callooh Callay who will be coming in to run Silverleaf.

It'll be in the Devonshire House part of the hotel - a 144-year-old building and has been designed by Design Research Studio (part of the Tom Dixon studio) with elements including "blackened hot rolled steel, marble, charred timber and salt-glazed hand-crafted British bricks" all part of the design. There's also a separate space called "Alba" that fits 12 and acts as a private room - so that'll be very popular with the City folk.

As for that cocktail list, it really does sound very promising indeed, including:

We think there's one more restaurant to be announced in the Pan Pacific (also in the Devonshire House space). We'll let you know about news of that as we get it. 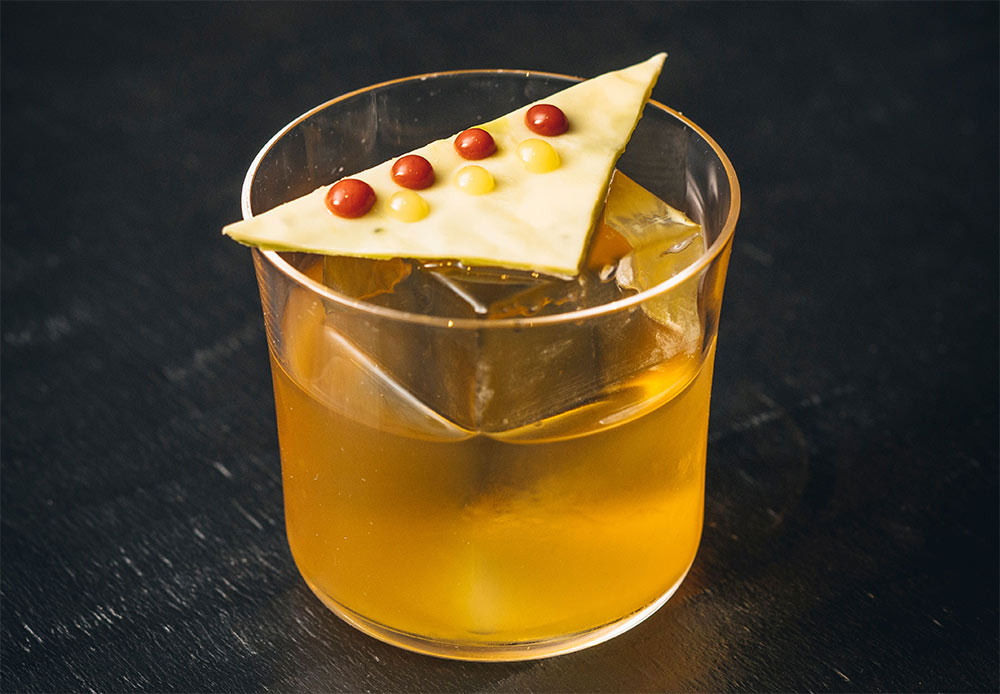 Where is it? 80 Houndsditch, London EC3A 7AB