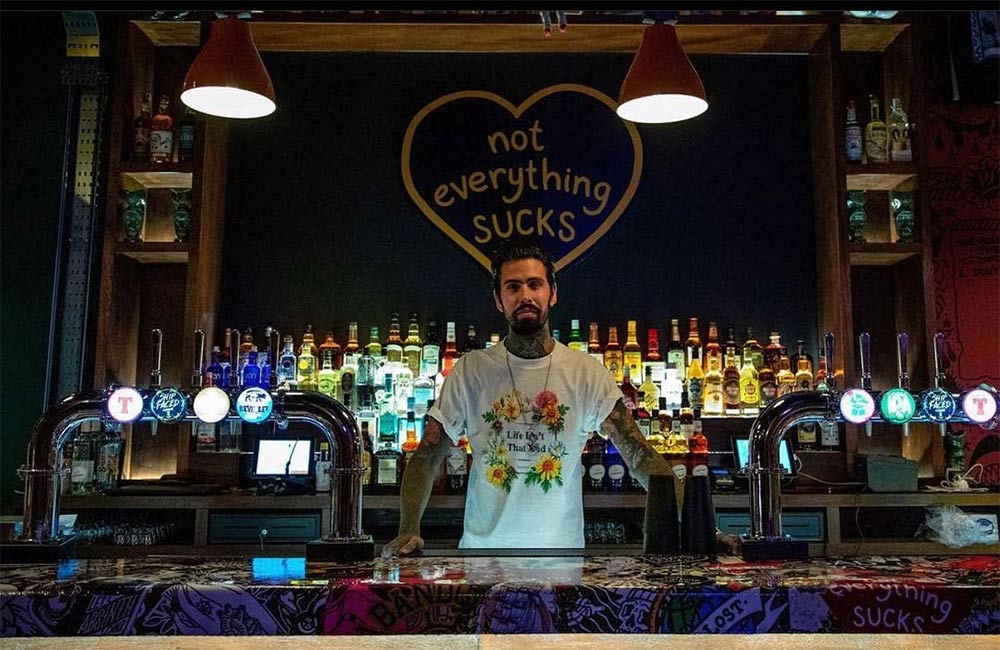 Abandon Ship are pretty big in Scotland (there are two Abandon Ship bars there already and the group behind them has 13 in total) and now they're getting ready to launch in Covent Garden.

Taking over what used to be PIx, their London bar comes with a design that they're describing as a "sensory explosion", so it should definitely stick out in Covent Garden. We'd say it seems closest to MEATliquor in look and feel, but with the drinks menu front and centre.

On that, there will be rum-based cocktails as the main event. They'll include Hawaiian Surfer on Acid (Jaegermeister, Coconut rum, raspberry liqueur, pineapple juice) and a Dank and Stormy (spiced rum, angostura bitters, ginger beer and citrus). We're also promised a touch of Scotland on the London menu with Irn Bru (of course), Tennent's lager and tattie scones (alongside burgers and more). 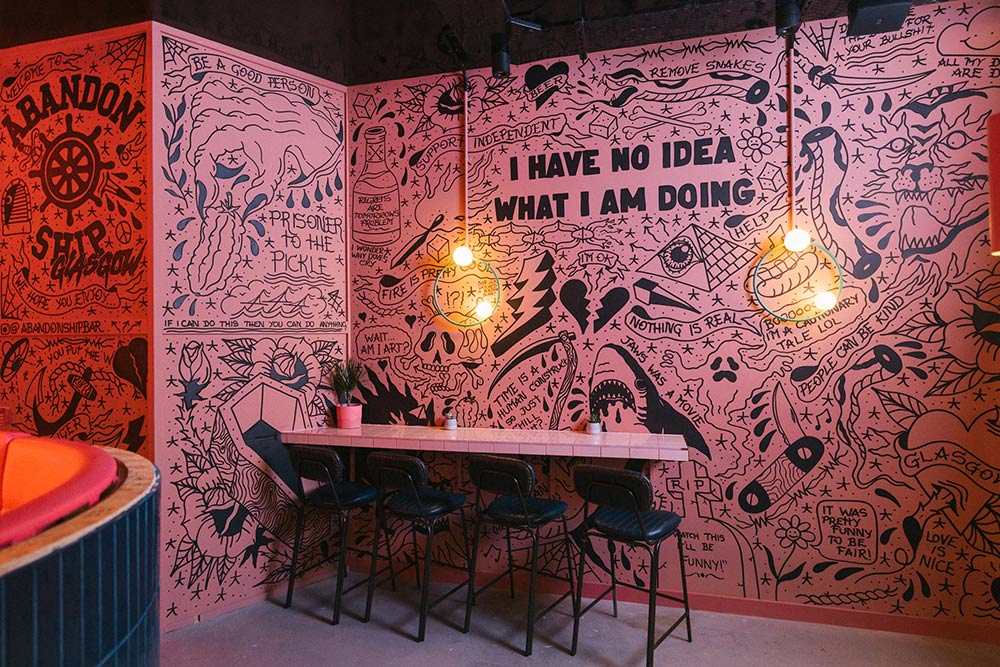