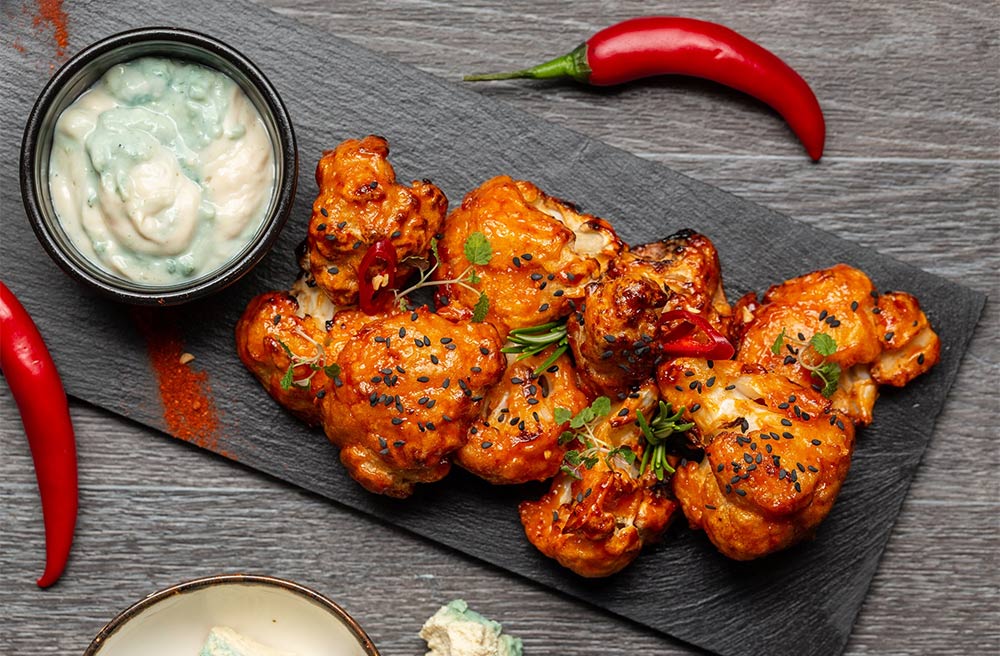 Stem & Glory, the plant-based restaurant in The City, moved pretty far afield for their second restaurant, opening in Cambridge. For their third opening, however, they're back in the same territory as the original with a new restaurant that's coming to Broadgate Circle. Their first two restaurants kicked off with a crowdfunding campaign and this will do the same.

Here's a taste of what's on their vegan menu:

When everyone's back in the workplace (which should be the case by the time they open), they'll also be doing a lunch delivery and box exchange service (that's with reusable packaging) for nearby offices.

The drinks offering should be worth a look too - they've teamed up with the Ministry of Sound's Jim Masters to build up a brand new drinks list for this space.

As before, there's a strong focus on sustainability and it will be a carbon-negative restaurant (the group moved towards this status last year). 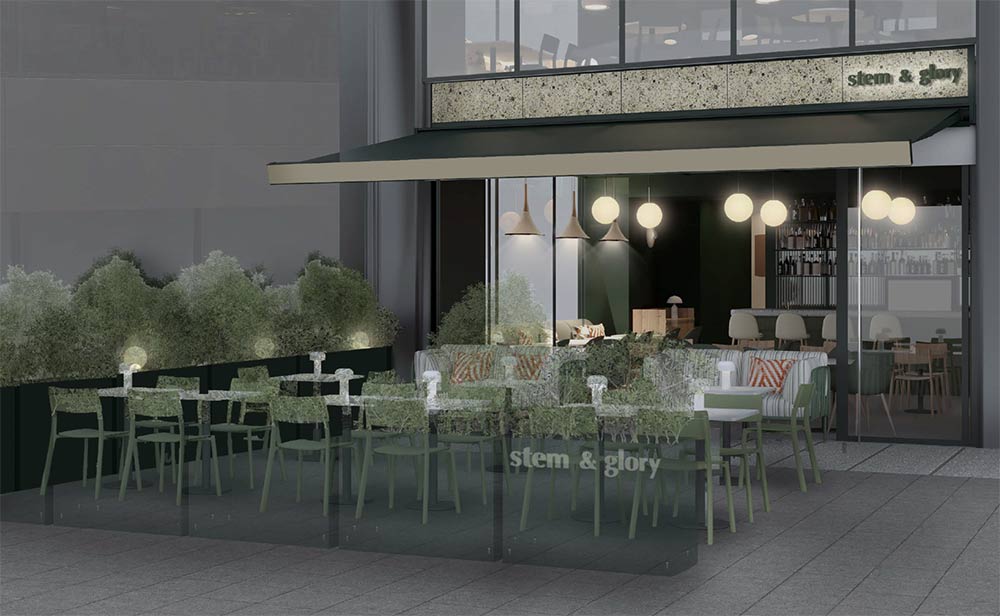 Where is it? Broadgate Circle, 100 Liverpool St, London EC2M 2AU