The Ned heads to New York, taking over the NoMad hotel 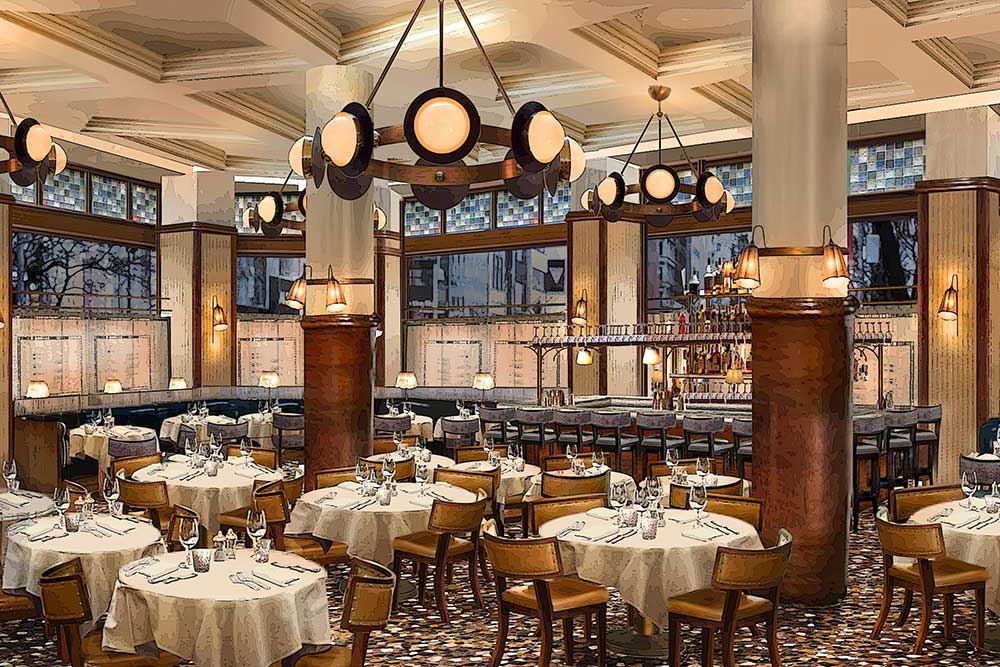 Four years after it burst on to the London scene, transforming the perception of the City as a night time destination in one bound, The Ned is heading to New York.

As part of general expansion plans, they've taken over the NoMad hotel in to turn it into their winning combo of hotel, restaurants and members' club. The announcement was presaged by a notice put out five days ago by the NoMad announcing "with great sadness" their permanent closure.

This will be The Ned's first overseas space and they're already working on the early 20th century building with a Soho House design team, to transform it. 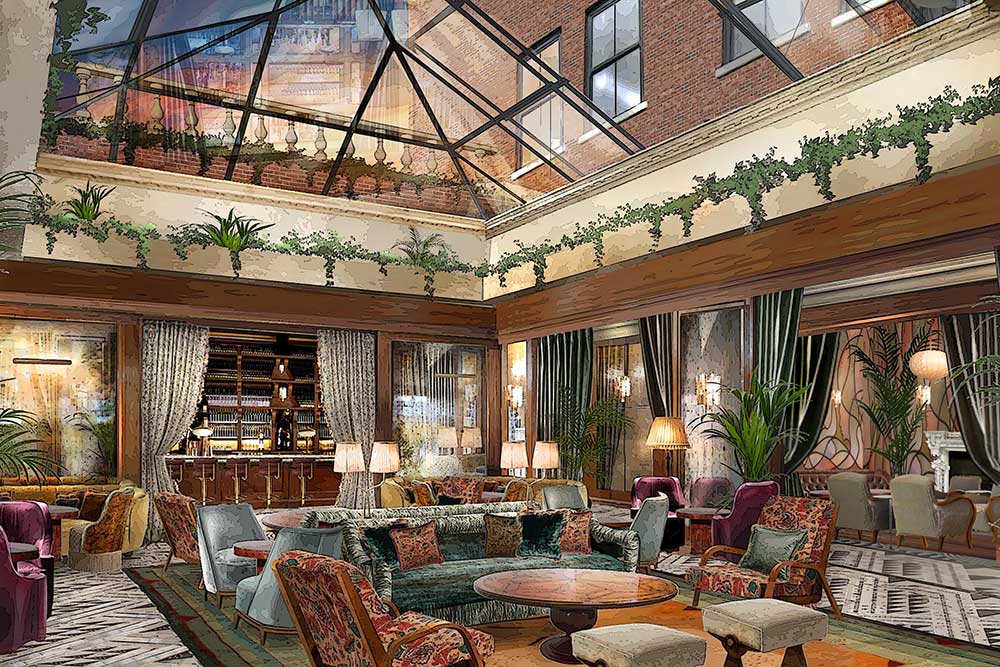 As with the London Ned, The Ned NoMad, we're told, will feature a mix of members-only and public spaces. There will be 167 bedrooms, a public bar and restaurant (see top image), and ‘Ned’s Club’ - a member’s club which will give hotel residents and members access to a rooftop bar and terrace restaurant along with a mezzanine bar. 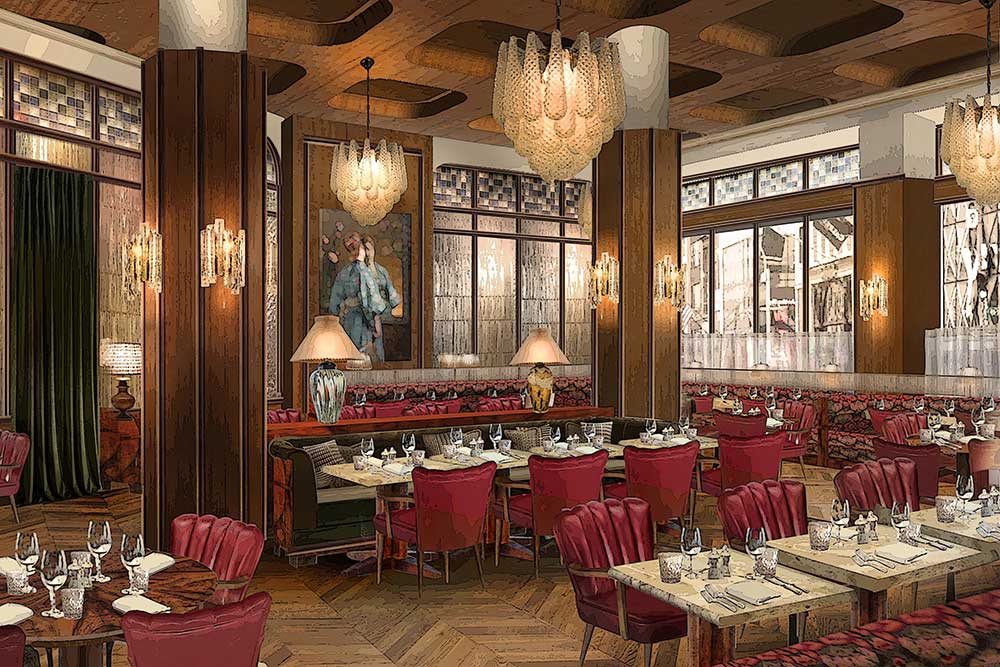 More about The Ned NoMad