San Carlo have opened Isola in St Christopher's Place, and it's a looker 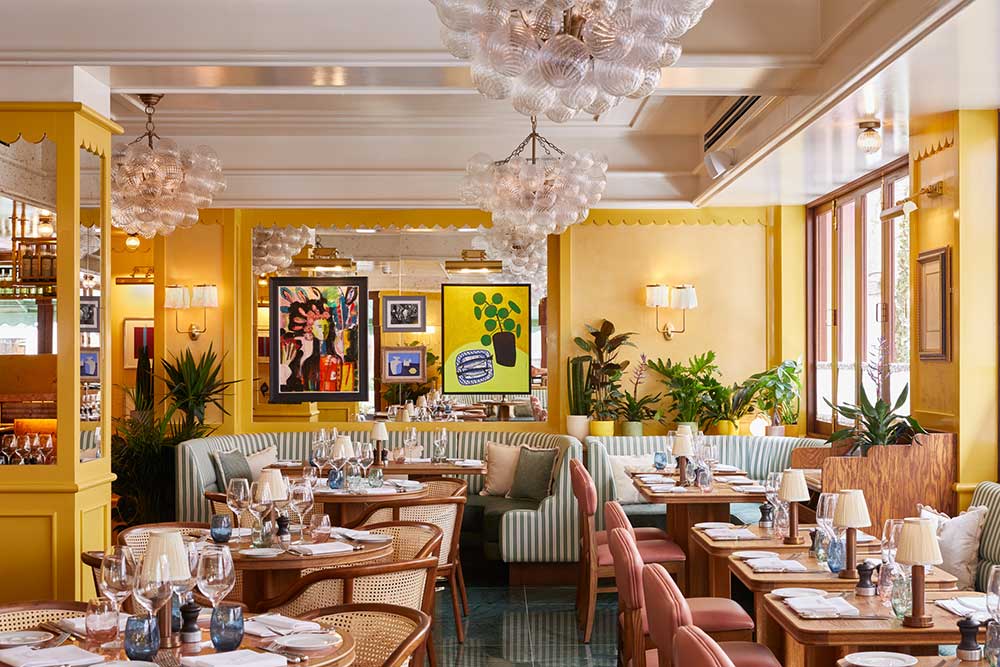 St Christopher's Place has upgraded its Italian restaurant offering. Taking over the space long held by Carluccios is Isola. It's the latest opening from the San Carlo Group (who run Alto on the rooftop at Selfridges and Signor Sassi Knightsbridge and Cicchetti Piccadilly among others).

Billed as a Sicilian Grand Café they've gone all out with the interiors bringing in design company Fettle who were behind the new Notting Hill restaurant La Brasseria as well as the Hoxtons in Rome and Portland. From the large covered terrace through to the Rosa Pink marble bar this is going to be an influencers' paradise.

The food, by Executive Chef Andrea Parente, takes its inspiration from Italy. There's stuzzichini to start (think snacks like arancini or Sicilian Semolina Bread filled with aubergine).  The signature dish will be Spaghetti Granseola – spaghetti for two served with a whole crab and house-spiced sauce that’s "just like mama used to make". Other luxe options include:

As you might expect, the drinks list will be exclusively Italian with wines from Veneto down to Puglia and cocktails like the Isola Spritz and an Old Fashioned Don Salvatore with Woodford Reserve, Averna Maraschino Liqueur and chocolate bitters.

If you're looking for somewhere to hold a party in the run-up to Christmas, there's a large space downstairs which can be booked for private dos. It's also going to be a very handy place to know about if you're up in the West End for shopping. 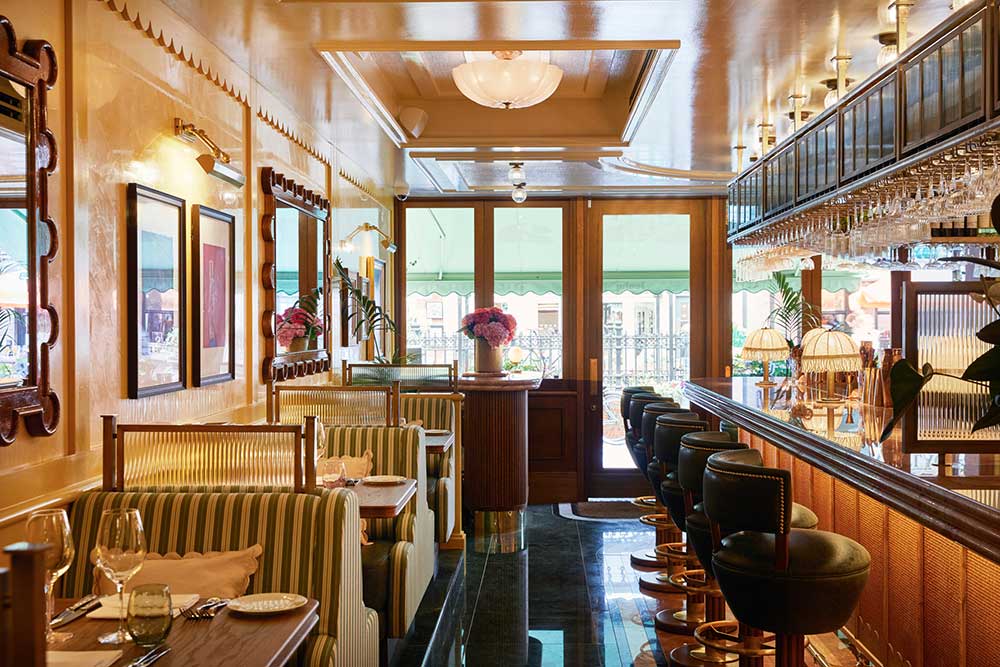