One-offs, limited editions, special menus and more are hitting London restaurants all the time. We'll be updating this page regularly with the very best special new dishes as they appear, so you can make sure to grab them before they're gone. 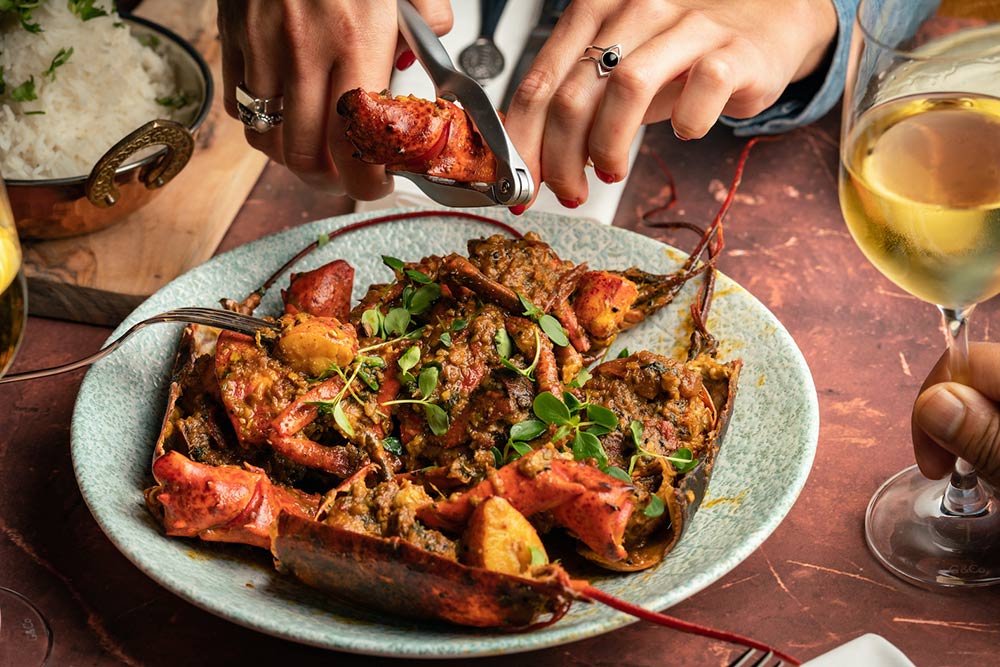 Burger & Lobster have teamed up with Scottish chef and restaurateur Tony Singh MBE for this sharing dish - the Punjabi Spiced Lobster Curry. It's two whole pot-roasted native lobsters, dressed with Indian flavours and aromatic spices with rice alongside. It'll be £75 for two people.

Where: All Burger & Lobsters 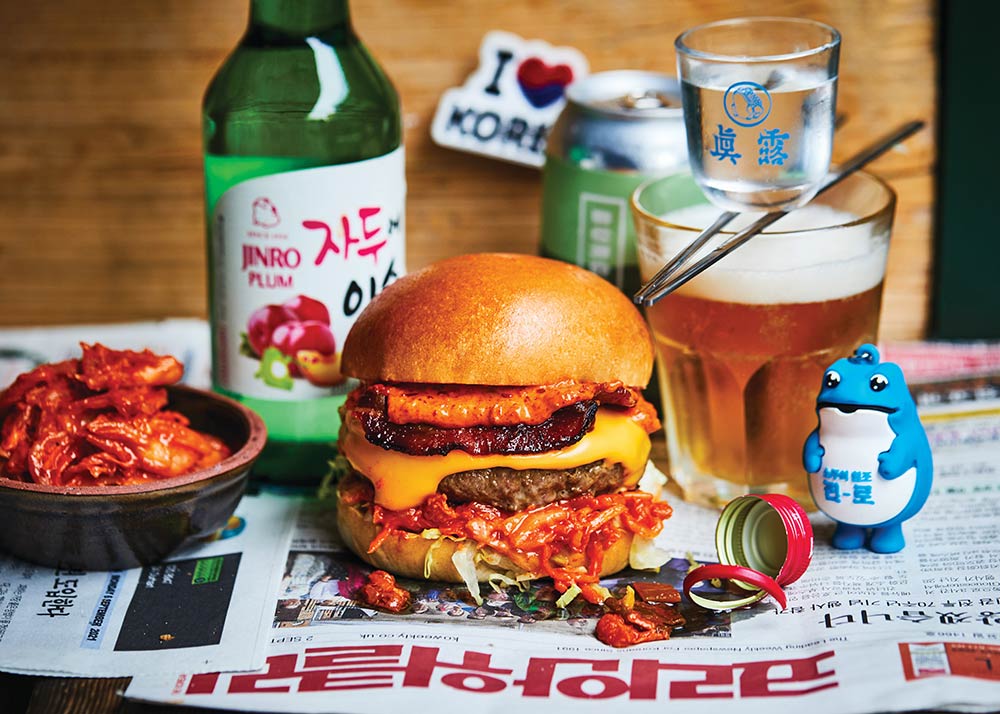 The Kimchi burger from Jay Morjaria and Honest Burgers

Where: All Honest Burgers 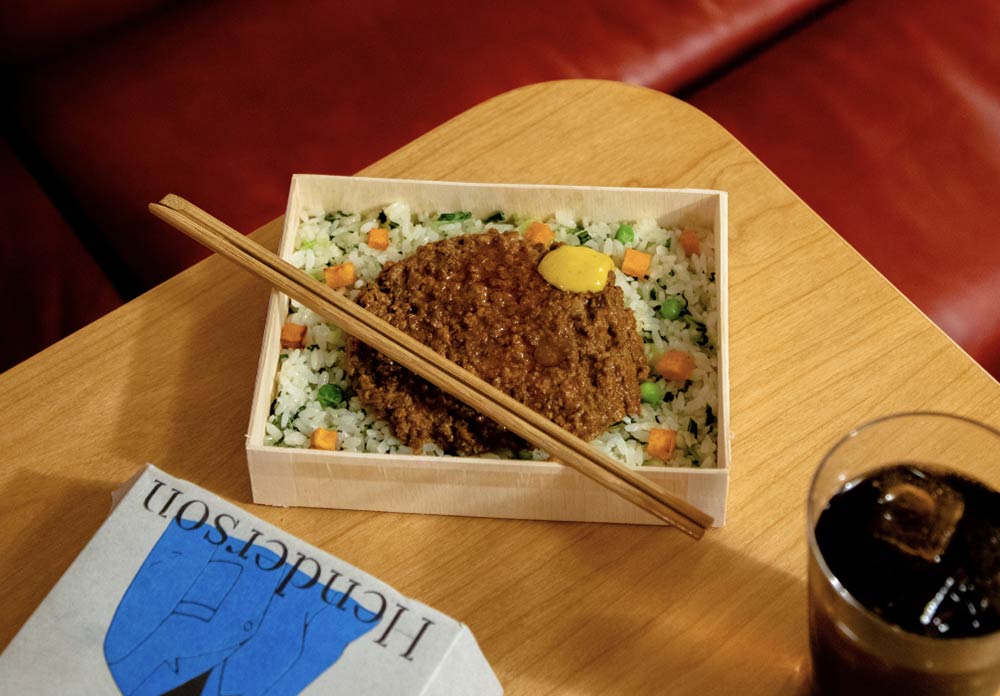 BAO's delivery service Rice Error is teaming up with Rochelle Canteen's Margot Henderson for their latest special box in their Guest Series - the Mince & Tatties Rice Box. The rice is fried with pak choi, with "tatties" (mashed potatoes) below while the mince is finished with a drizzle of Sichuan chilli iil and there's a dollop of English mustard in the corner. It's available via Deliveroo or collection from BAO.

Where: London delivery or collection 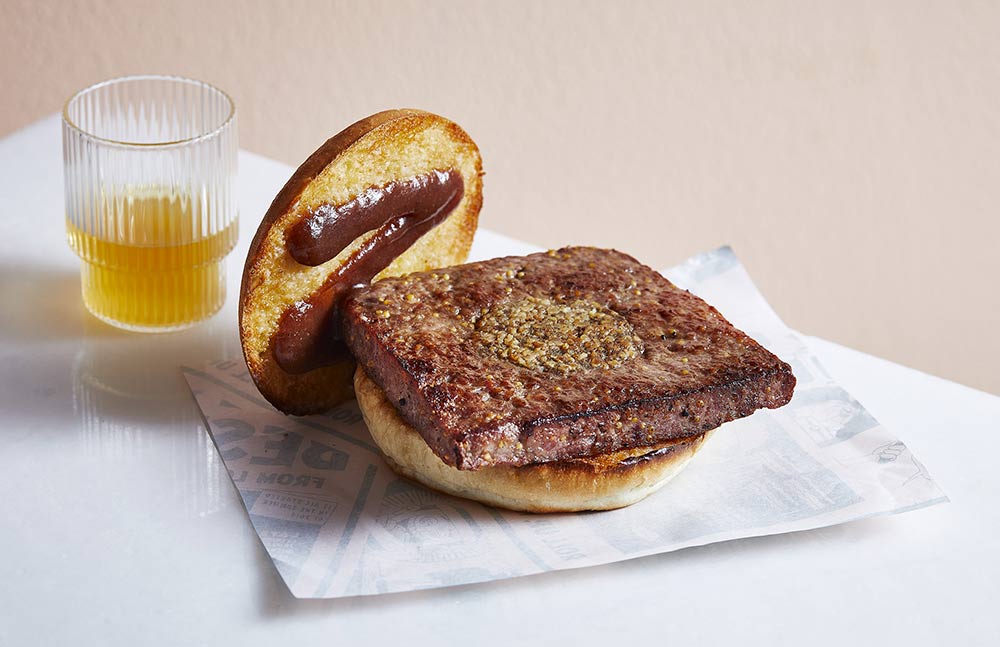 They already make excellent bacon butties. delivered to your door and now Le Swine have something new, They've teamed up with Scottish chef Mark Drummond, Executive Sous at Cameron House on Loch Lomond, for the limited edition Squared Up Banger. It's a haggis and sausage patty with milk & onion buns, apple and whiskey "broon" sauce, bacon butter AND it comes with a bacon butter & sage Old Fashioned. 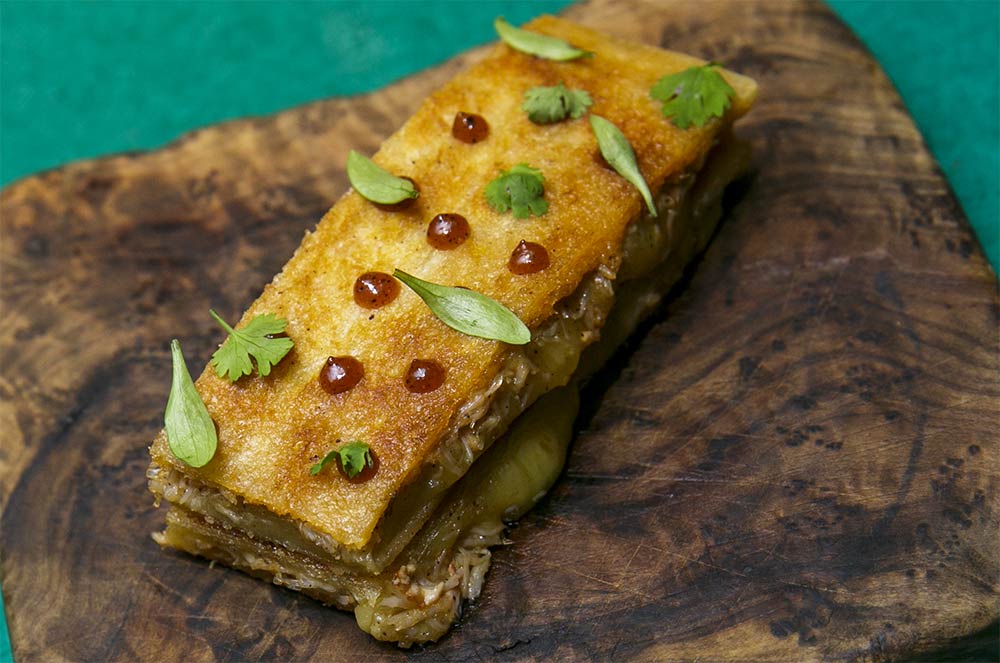 A Wong Toastie at The Wigmore

Michel Roux Jr.'s The Wigmore has kicked off a new series of guest chef toasties and first up is Andrew Wong. Inspired by one of his favourite Chinese dishes, Black Pepper Crab, he's pulled together the Crab and Black Pepper Ketchup Toastie. £1 from each toastie sold will be donated to the mental health charity, CALM

More about The Wigmore