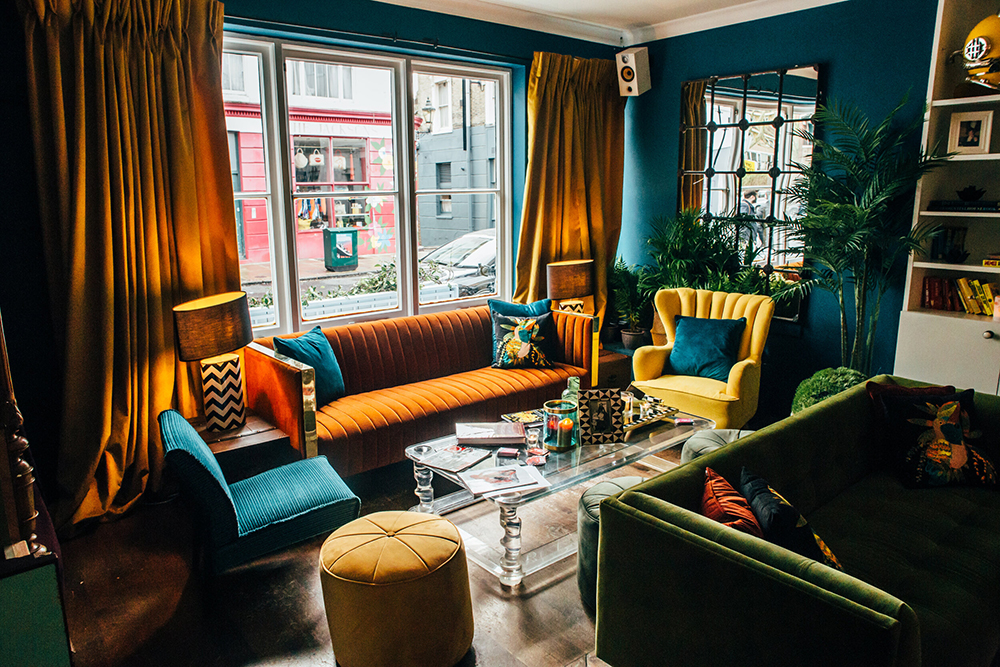 The Little Door company have been a big hit in Notting Hill with The Little Yellow Door (as well as having opened Little Orange Door in Clapham and the Little Blue Door in Fulham). Now they're opening their latest in Soho.

There's no word on whether the team have settled on a door colour at the time of writing - but we do know a few things. The first is that the bar is opening as part of a big new development on Greek Street, Ilona Rose House (apparently that development will be nine floors high, and a further four underground).

As for the concept, it's much like the other "doors" - it's supposed to represent the ultimate house party. So there are touches like menus in photo albums and cocktails named after their DVD collection (if you remember what one of those was).

We'll have more info about this closer to the opening...