London is getting a Porsche hotel 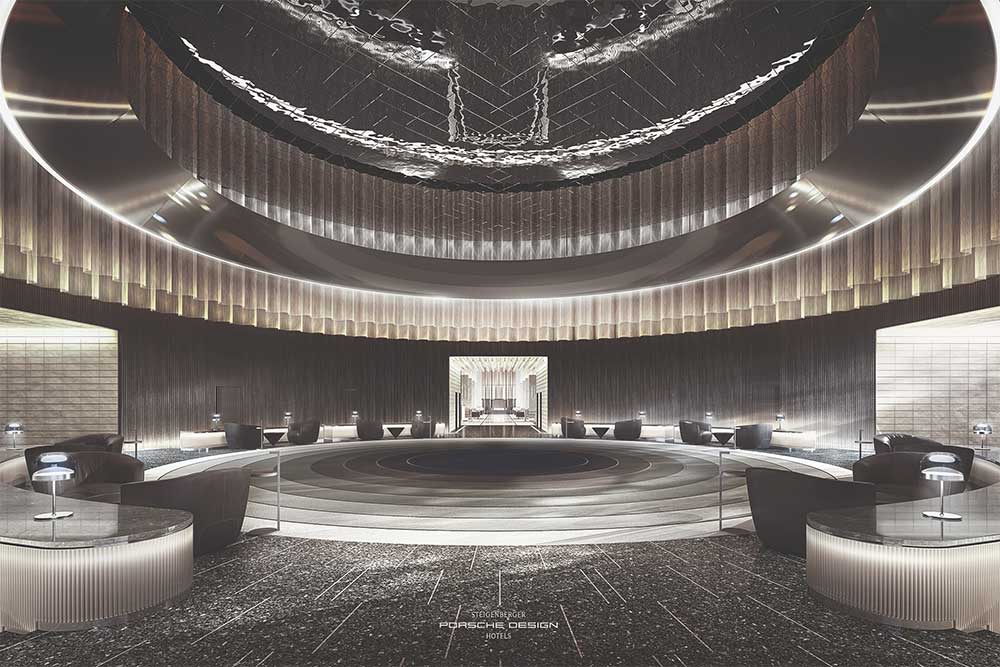 Their cars are all about world-class design and luxury, so we suppose it makes sense that one of the diffusion lines Porsche is working on right now is a hotel group.

In an announcement yesterday, the car manufacturers revealed they'd teamed up with hotel group Deutsche Hospitality to form the Steigenberger Porsche Design Hotels group. In the first big release, 15 hotels are planned and London is on the list, along with Singapore, Dubai and Shanghai.

"Travellers in search of extraordinary experiences will be able to find Steigenberger Porsche Design Hotels at some of the world's most breath-taking locations," said Dr. Jan Becker, CEO of Porsche Design Group.

It's all very much in the early planning stages right now, but what we do know is that the hotels will feature at least 150 rooms, suites, and penthouses and "will also have a remarkable restaurant and bar concept".

The first design image release does look a bit like a Bond villain lair, but we'll bring you more news on what's planned for London as soon as we have it.