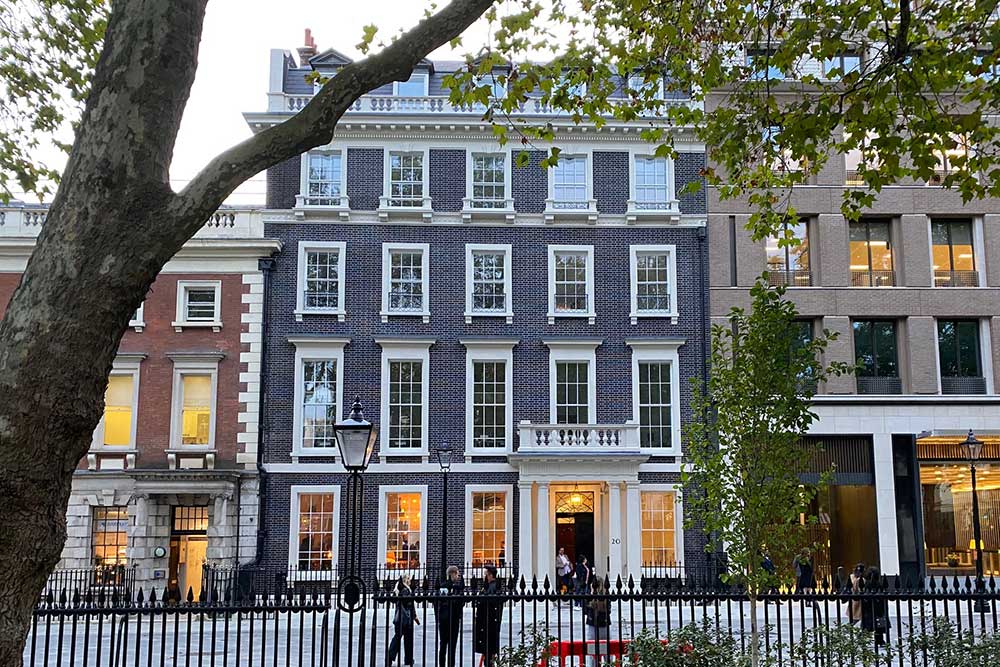 Hanover Square is getting a very impressive-sounding new restaurant in the shape of The Maine.

It's part of a full redevelopment of a 18th-century Georgian townhouse, so it's going to look pretty special. They'll be fitting in 350 people across its three floors and outside terrace - so it's quite the endeavour. It's all part of the completion of the big Crossrail-related makover of Hanover Square that you'll no doubt have seen if you've been past the area over the last few years.

The brainchild of Joey Ghazal, a Canadian restaurateur of Lebanese heritage, The Maine is "a homage to the summers he spent on the East Coast as a child."

There are three main areas - each with their own menu. Here's a breakdown of what to expect.

First up is the all-day Drawing Room & Terrace where the day can kick off with a Lobster Benedict, a fried oyster omelette or the classic Arnold Bennett omelette. Throughout the rest of the day, you can expect New England clam chowder, Maine lobster rolls, cornmeal soft shell crab, spicy shrimp linguine and mussels mariniere.

That terrace, hidden in the garden, is weatherproofed too, so it'll be open all year round. They say it's "New England heritage meets a modern take on a traditional British garden" so it should be very popular. Meanwhile, The Drawing Room is apparently decked out with a giant capiz shell chandelier. 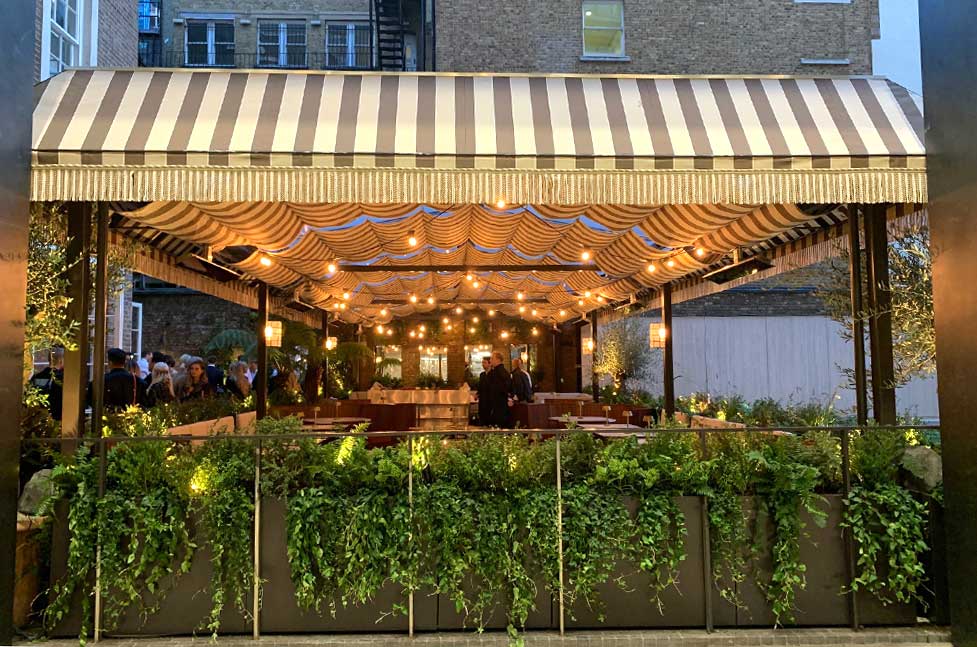 Next, in the cellars, there's the Tavern. That's a speakeasy meets British pub with a bit of influence from New England architecture (and has a real fireplace which will be handy for the winter). Promised on the menu here are fried chicken & caviar, short rib croquettes, chicken liver & foie gras terrine, lobster poutine, pulled suckling pig on toast and snails on a log of bone marrow.

Finally, The Brasserie is on the lower ground floor, which we're told is the look of a "timeworn brasserie" crossed with a  "debauched cabaret club". Here, they'll have huge seafood platters and what they've described as a Colossal Shrimp Cocktail. There's also Maryland crab cake, Oysters Rockefeller, Dover sole Meuniere and we definitely want to know what the "Angry Lobster Pasta" is. There are also steaks up here if you're steering away from the seafood.

All things considered - this is definitely one to watch. We've had a few hugely impressive dining spaces open in 2021 so far and this looks like one to add to the list. Not to mention that we want pretty much everything on their menu... 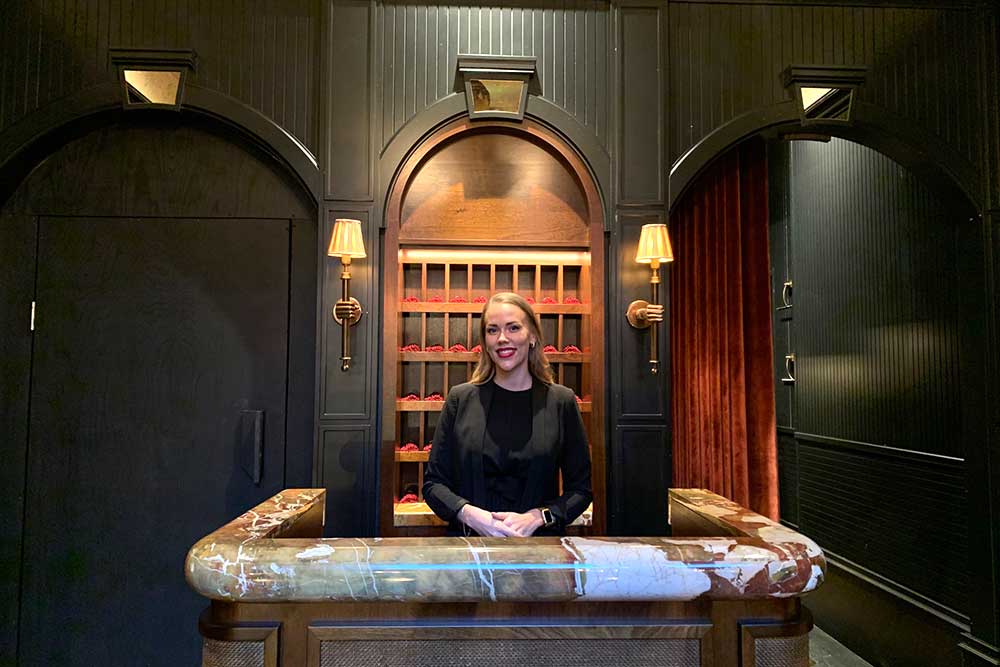 More about The Maine

Where is it? 6 Medici Court, London W1S 1JY (behind 20 Hanover Square)