Bob Bob Ricard City is reopening with a new look, chef and menu 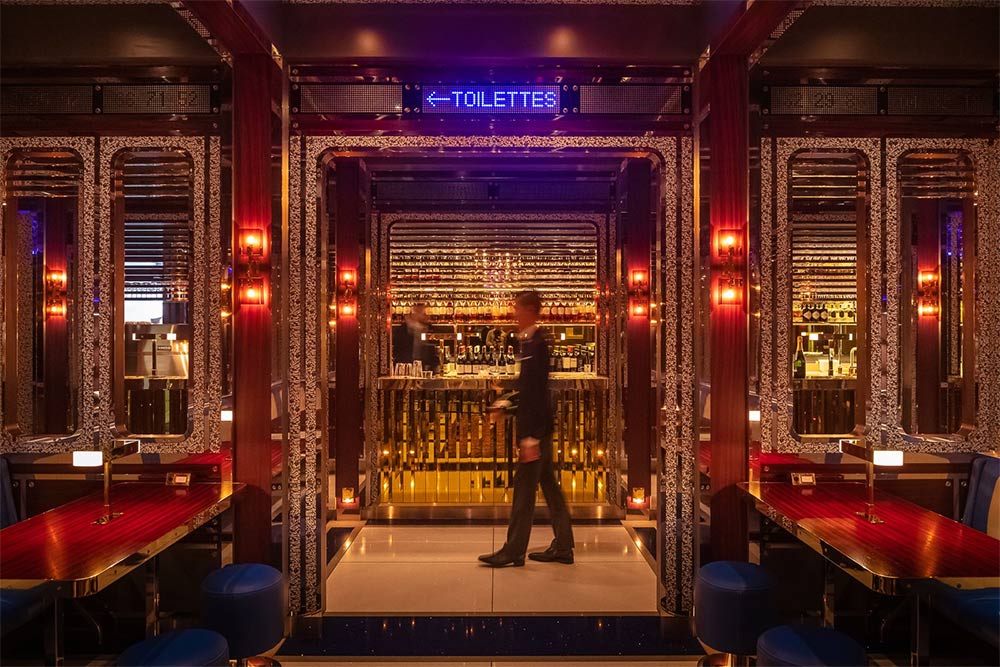 As sure a sign that the City is coming back to life as any is the news that Bob Bob Ricard City is reopening. The restaurant formerly known as Bob Bob Cité has been closed since the first lockdown, but it's throwing open its doors once more this autumn. There'll be plenty to entice old and new customers through the door with the interiors and menu both getting an overhaul.

Owner Leonid Shutov has brought in a new chef to shake things up. Head Chef Ben Hobson has worked at The Hand & Flowers, The Star Inn at Harome and at Galvin at Windows. Here at Bob Bob Ricard City, he's in charge of a very French menu. New dishes will include:

The good news is they're also going to be serving up some of the BBR classics like oysters Rasputin, pelmeni dumplings, turbot coulibiac and their beef wellington for two.

For dessert, you'll definitely want to try their Armagnac Doughnut, infused with any of the restaurant’s 70 VSOP Armagnac vintages from 1888 to 2005. That'd make a great birthday treat. They'll also have include tarte tatin and one of our favourite desserts - Île Flottante. 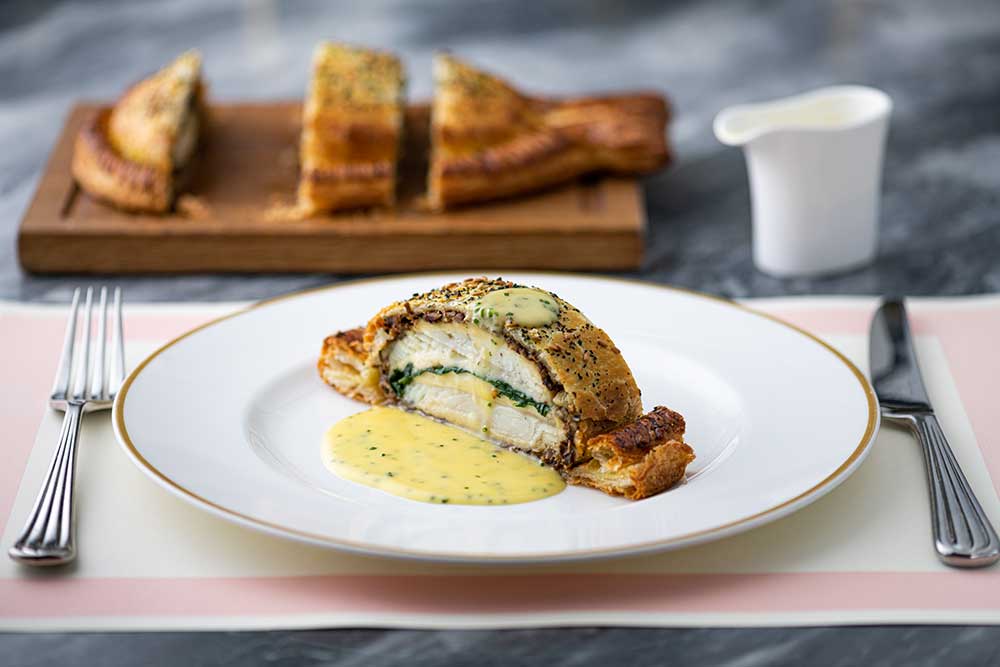 This is the City and so there will be Champagne on offer, with more than 70 on the list and 10 available by the glass. Of course, Press for Champagne buttons will be available at every booth.

Design-wise you'll find the City restaurant looking a little more like the Soho original following the ministrations of Shayne Brady at Brady Williams. And, if you're thinking of planning a Christmas gathering, get in quick to book one of the three private dining rooms, with a design inspired by the dining salon aboard the Royal Yacht Britannia.

Now, can someone remind us if vodka shots and caviar can be expensed? 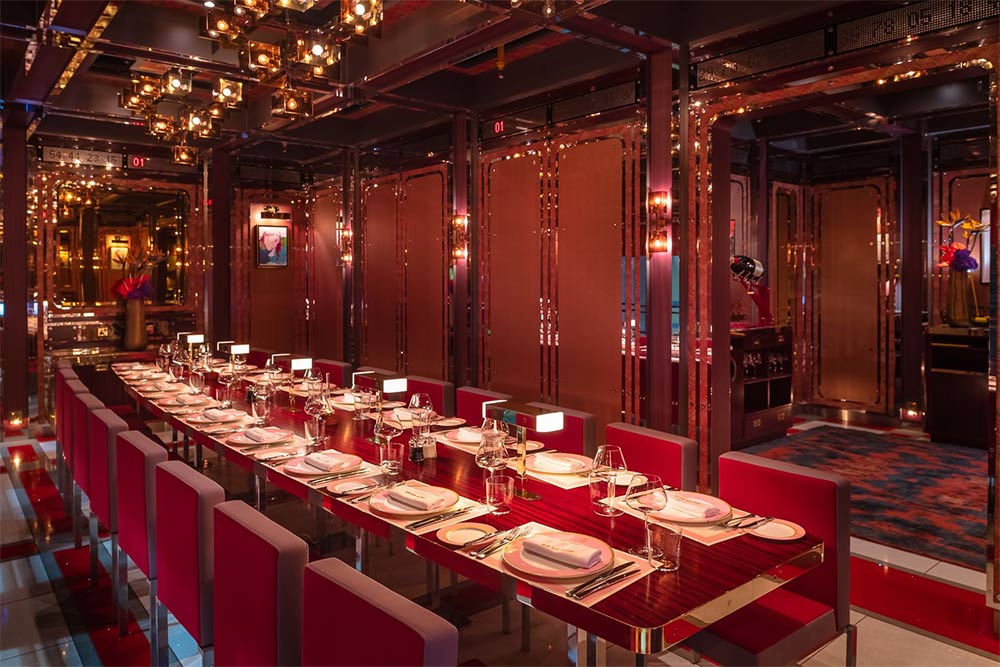