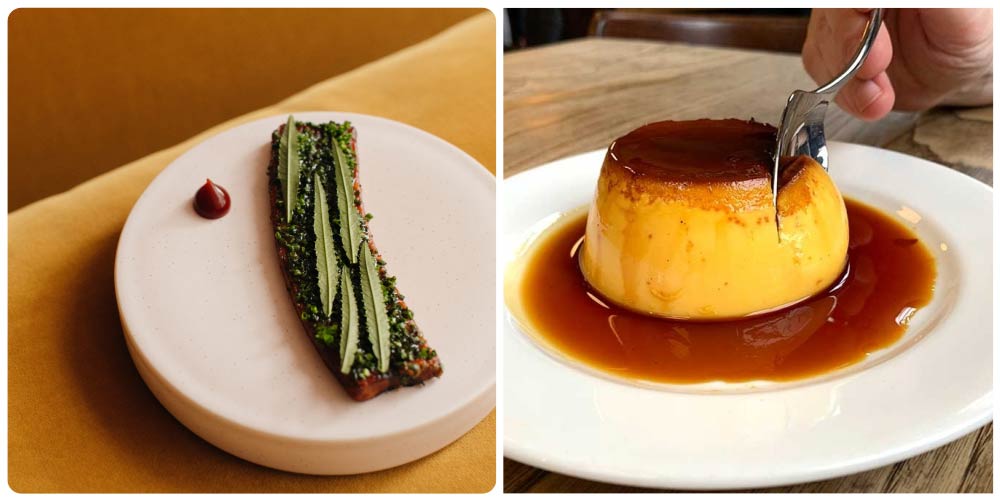 You could be excused for wondering how the World’s 50 Best Restaurants could pull together a (fair) global listing for 2021 when much of the world’s diners have been in and out of lockdown, not to mention most restaurants being on a one-way trip to Struggle Town. But here we are…almost like normal, with the release of the venues that didn’t quite make the cut, aka 51 to 100 on the list.

If you’re excited about the list being back, you no doubt missed it in 2020, when it pressed the pandemic-induced ‘pause’ button not long after receiving restaurant nominations for 2020. In acknowledgement of the travel and dining difficulties recently, the voting for 2021 was created from a merger of the votes cast in 2020 along with a more recent refresh of local-dining updates from the 1,040 secret Academy members. So, it’s likely to be a lot more unusual than other years, but the good news today was the two debut entries on the list from London restaurants, with Ikoyi at number 87 and Brat at number 78.

Ikoyi also won the World’s 50 Best ‘One to Watch’ Award, announced last week, considered a reflection of a restaurant’s status as a rising star on the global dining scene. You can read our Test Drive when it opened in 2017 here and we also had a very enjoyable brunch at Brat late last year. With today’s announcement, you may find it trickier to get reservations at both these restaurants, such as the prestige still associated with the World’s 50 Best list.

The announcement of the coveted 1 to 50 restaurant positions for 2021 will happen in an awards ceremony in Antwerp, Belgium on 5 October. We'll be reporting that on the night.

To find out more, visit the World’s 50 Best website.