Cafe Spice Namasté finds a new home in the Docklands 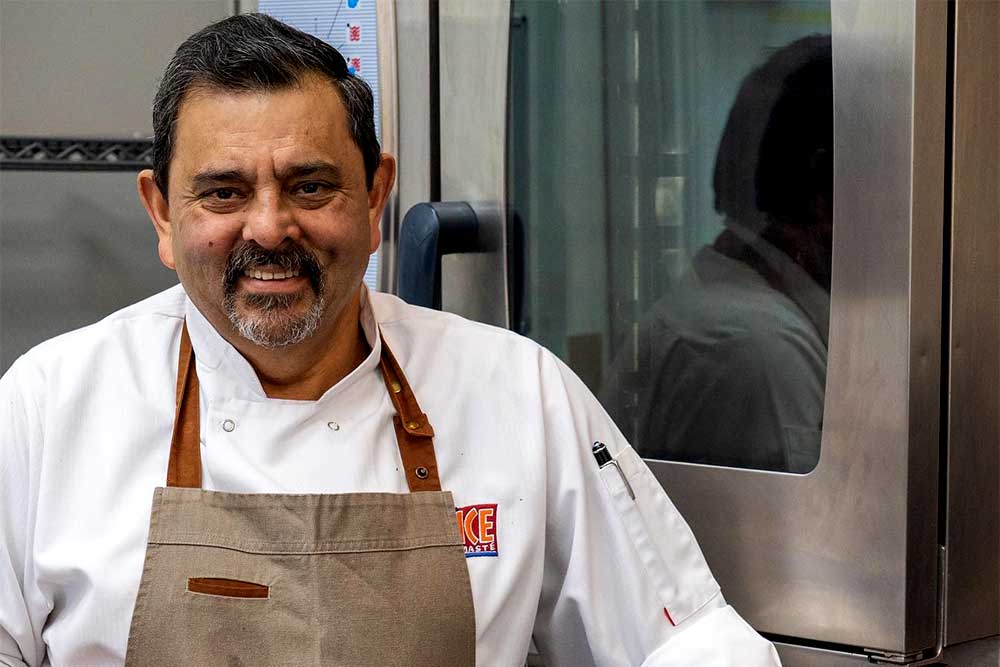 Last year we reported on the story of Cafe Spice Namasté which 'celebrated' its 25th anniversary by having to move from its home on Prescot Street in Spitalfields.

Well, the good news is that Cyrus and Pervin Todiwala have now found a new home for their restaurant. They've stuck with East London and are preparing to open in Docklands.

They've been serving up dosas on the docks at the Royal Albert Wharf since the end of lockdown in April. But now they're preparing to reopen the restaurant itself, bolstered by securing almost £50k in a crowdfunding push by customers.

"As part of the Royal Docks, the wharf we’ll soon be calling home symbolises not just the great mercantile history of a global city, but its capacity for regeneration and renewal. Two things we can closely identify with." they said.

"Café Spice Namasté will be part of an exciting space that in time will include an academy and yes, a reimagined version of your favourite Indian restaurant."