South Kensington is the latest stop for Cocotte's chicken 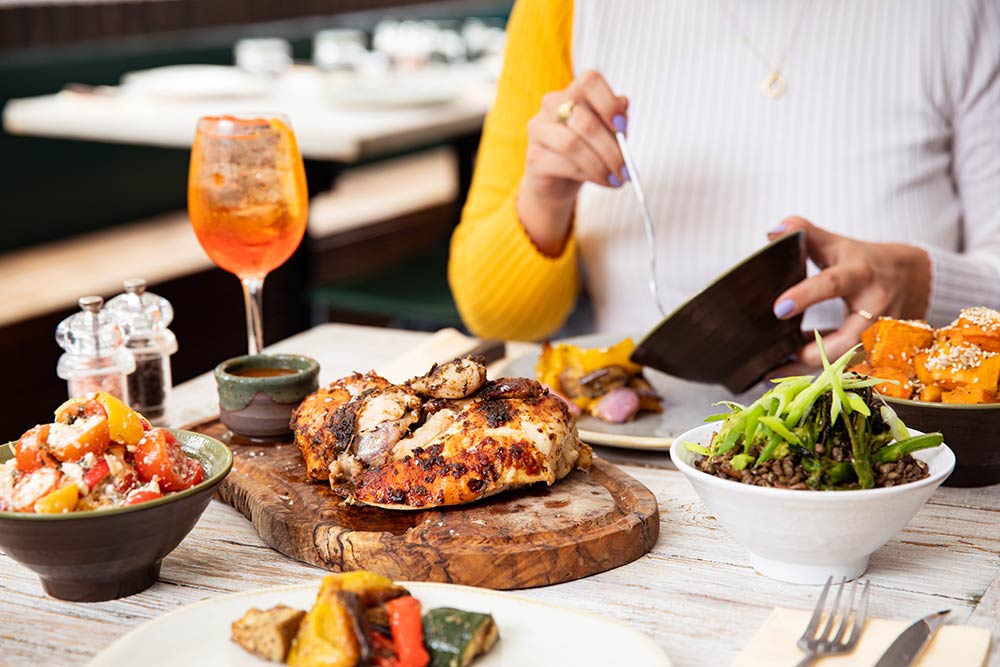 They've already opened their rotisserie chicken restaurants in Notting Hill, Shoreditch, Parsons Green and Queen's Park and now the next Cocotte will be in South Kensington (where Squirrel used to be).

As before - it's mainly about the chicken, cooked with Herbes de Provence as well as a secret spice mix before being served whole, halved or quartered. Alongside the chicken are extras like foie gras and mushroom croquettes, truffled mac ‘n cheese, cheese and charcuterie boards and more.

Expect this to be a new South Ken spot to hit up for weekend brunch with croissant waffles and sweet chili chicken thigh and a fried egg  on the menu. And yes, there will be French toast - namely cinnamon French toast with a caramelised rum banana, red berry coulis and vanilla Crème Chantilly.

Where is it? 11 Harrington Rd, South Kensington, London SW7 3ES