3 Henrietta Street is a 4-in-1 building with Pivot, Lilly's, El Ta'Koy and Gentlemen Baristas all taking up residence 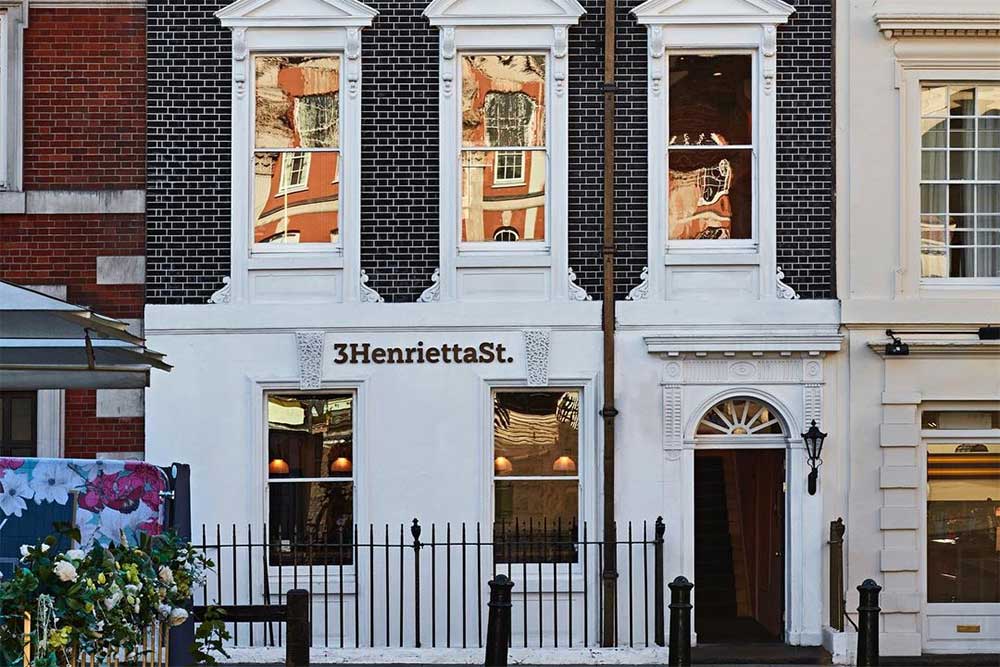 Gearing up to open in Covent Garden is 3 Henrietta Street. It's a Grade II listed building, built in 1780, that's getting a big makeover, fitting in two new cafes and two new restaurants. Look to the right of the Ivy Brasserie and it's that long thin building next door. 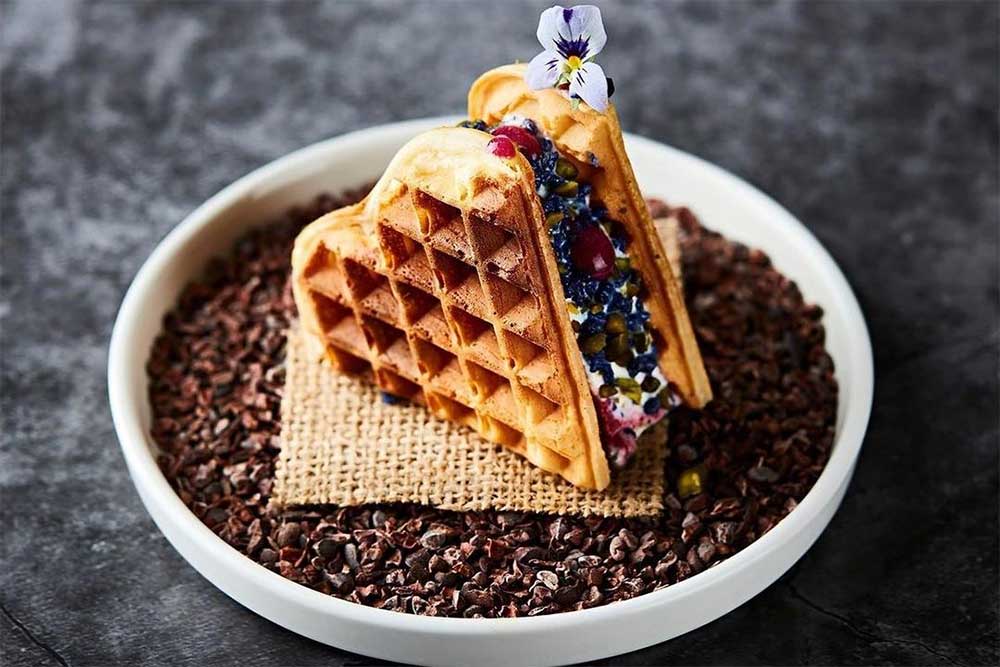 First floor: First up there's Pivot. This comes from Scottish chef Mark Greenaway and it's his second foray into London following his recently opened pie shop. This will be more like his Edinburgh restaurant Grazing than the pie shop, with a menu using the best in British and Scottish produce. That menu will change completely every month and we're guessing that's where the name comes from (and it's not about getting a sofa up some stairs). The restaurant will be focused around the open kitchen and they're saying that the chef's counter is the prime spot. Here's a taste of that menu: 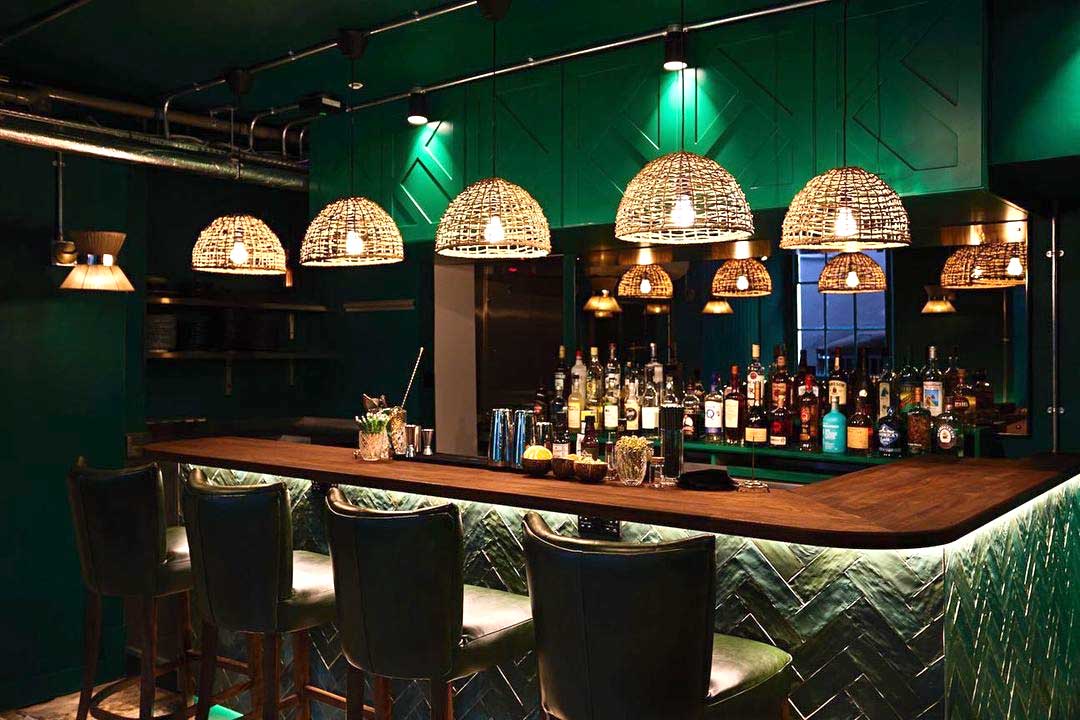 The tiki bar from El Ta'Koy

Basement: Here, you'll find El Ta’Koy, a restaurant that's already popped up in New York and Miami, from Cuban chef Luis Pous. That's based on a Hawaiian tiki bar, with a menu that ranges from Asia to Latin America (reflecting the melting-pot cuisine of Hawaii). There you can expect small bites, tacos, and poke bowls and, of course, tiki-style cocktails. 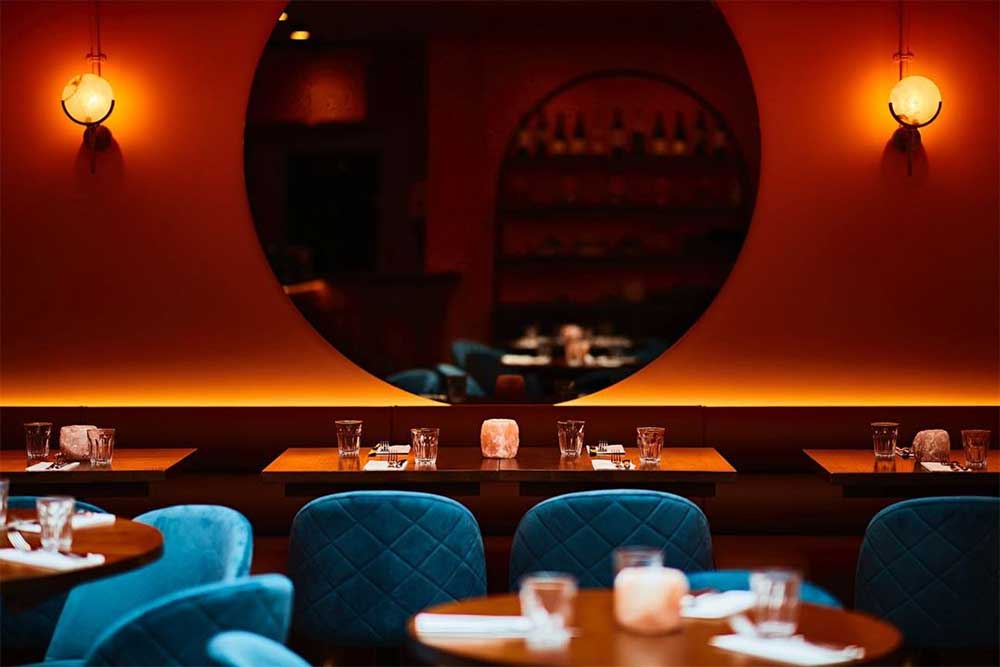 Ground floor: Finally, at ground level, there are two more spaces. There's Lilly’s from pastry chef Kimberly Lin, who's previously been at The Corinthia, Claridges and Dominique Ansel. It's named after 17th century astrologer William Lilly so expect a bit of a zodiac theme inside. As for food, it'll be cakes and pastries as well as an all-day brunch. The menu includes: 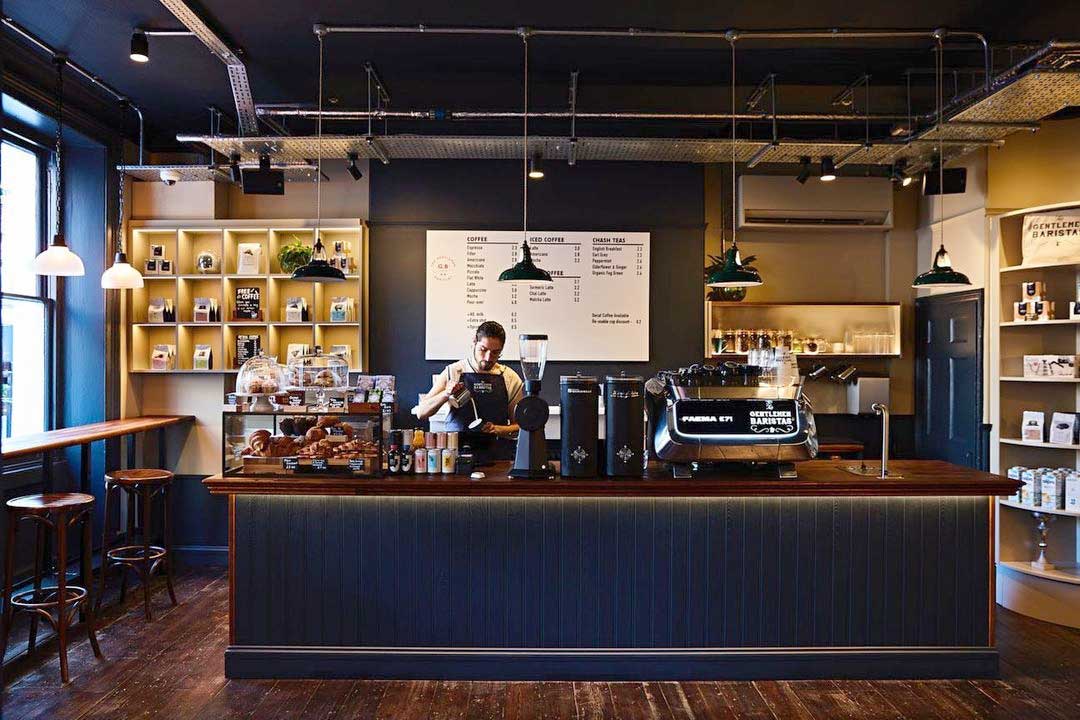 Joining her on the ground floor is the latest Gentlemen Baristas, who are really expanding in London at the moment. Alongside their coffee, they'll also serve up British breakfast and lunch dishes, pastries and snacks.

Where is it? 3 Henrietta Street, London WC2E 8LU