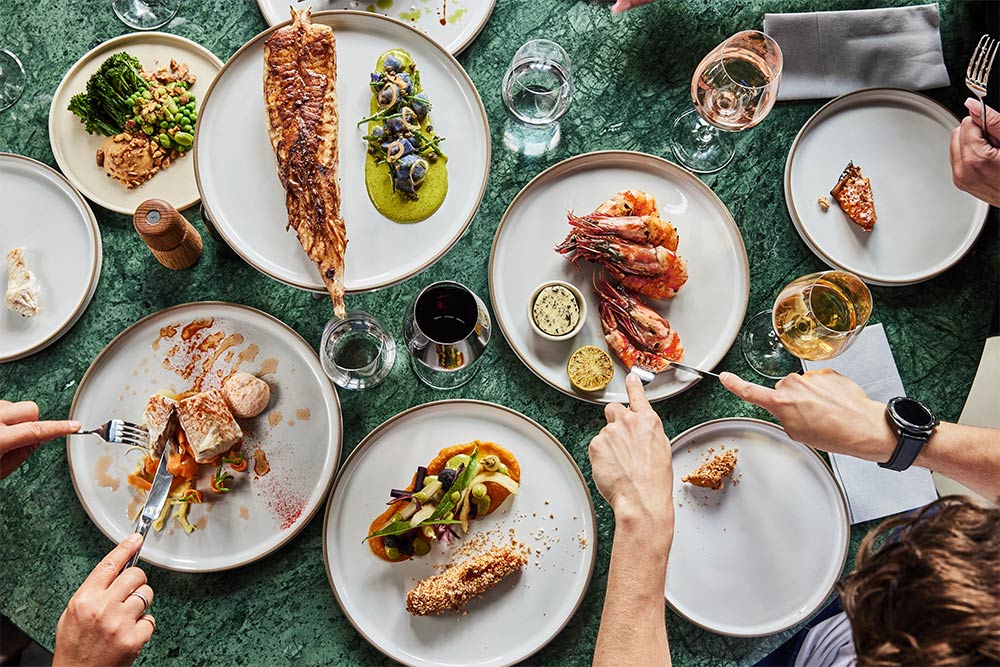 Late last year, we wrote about a bottle shop and deli that opened in a classic car showroom in Highgate (which will still be running). Well, now they've gone one step further and are opening a restaurant called The Engine Rooms there. And they've built up an impressive team to do so.

The regularly-changing menu is aiming for Mediterranean dining using seasonal British ingredients, where sourcing is key. To that end, they've brought in Head Chef James Harrison, previously at Taka Marylebone, to run their newly-designed open kitchen. Joining him is Head of Pastry Darren Cafferty, previously at Brown’s Hotel, Trinity in Clapham, and Roux at Parliament Square. So there's quite the talent in the kitchen.

Here's a taste of the opening menu, which sounds very enticing:

On top of those, they'll also have stone-baked pizzas and seasonal salads. As for wines, they'll be from wine expert and author, Bert Blaize, who also worked on the bottle shop (and was sommelier at Le Manoir aux Quat’Saisons and The Clove Club). His list will have a focus on wines sourced from small, sustainable vineyards.

The space itself features a modern art collection from owner Paul Michael’s late wife and there will, of course, be plenty of classic cars dotted around. There will be inside and outside dining, as well as a coffee bar that becomes a wine bar in the evening.

All in all, this sounds like a very promising addition for Highgate. 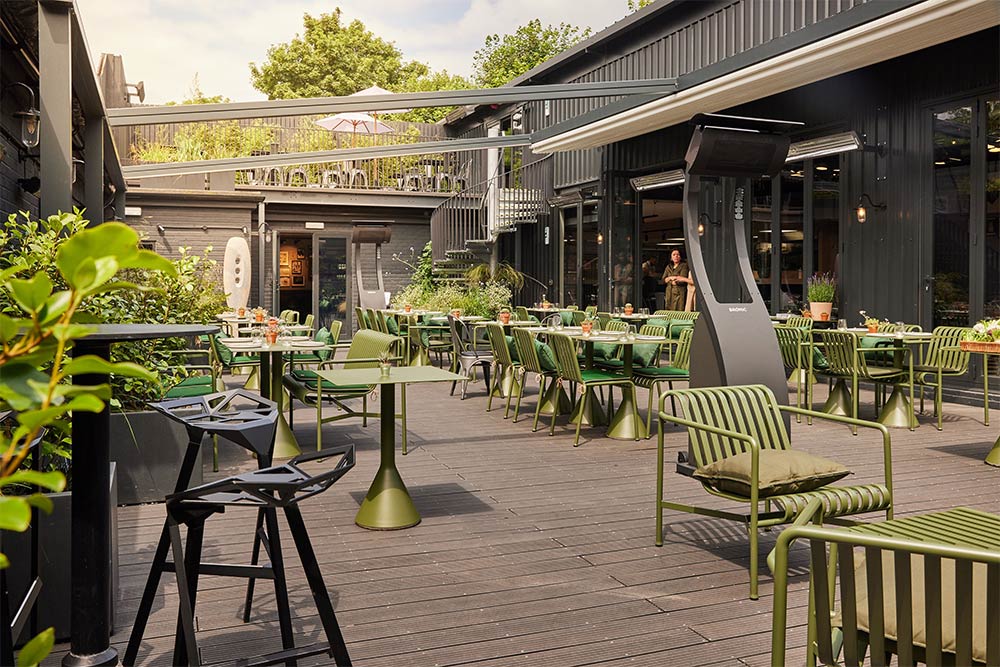 More about The Engine Rooms

When does it open? Open outdoor only now, inside on 4 August 2021