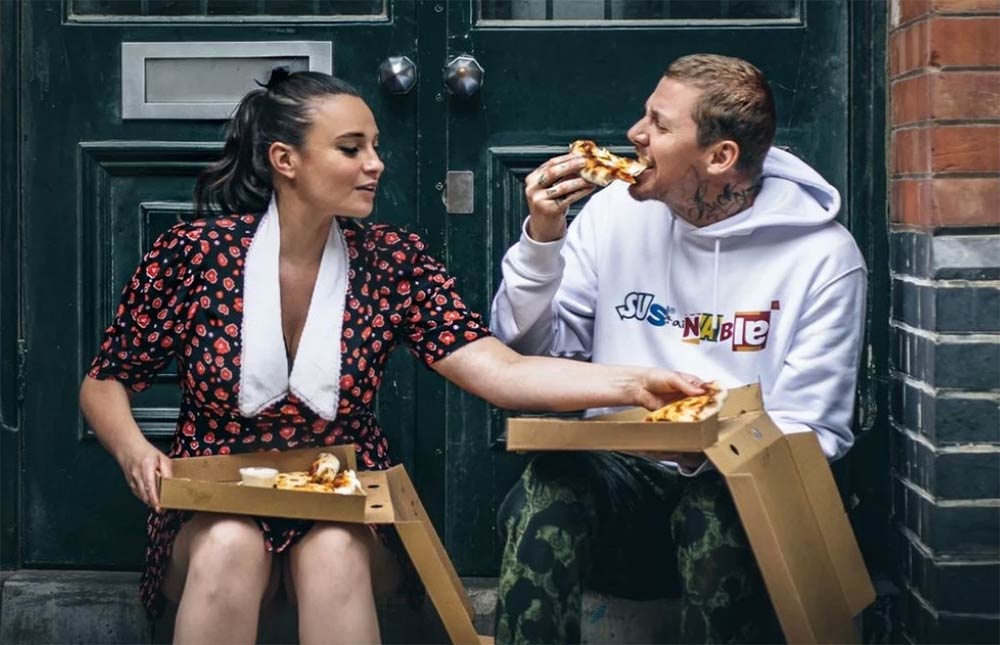 It's been a while since the rooftop at John Lewis has been open - but it's coming back in style and with a new name. This summer, it's called Willows, and is being taken over by the people behind Night Tales who have brought in Gizzi Erskine and Professor Green to run the food.

Giz & Green's deep-pan sourdough and stuffed-crust pizzas were a hit at their last pop-up at Passo and they've been delivering those across London since. All made with slow-risen rye biga sourdough and with fior di latte-stuffed crust, the pizzas will be available on the rooftop, including:

There will be new summer-themed drinks and a speciality gin bar which will include homemade Gimlets and a  Yuzu & Elderflower Collins. This could be a very handy space to escape Oxford Street, once again.