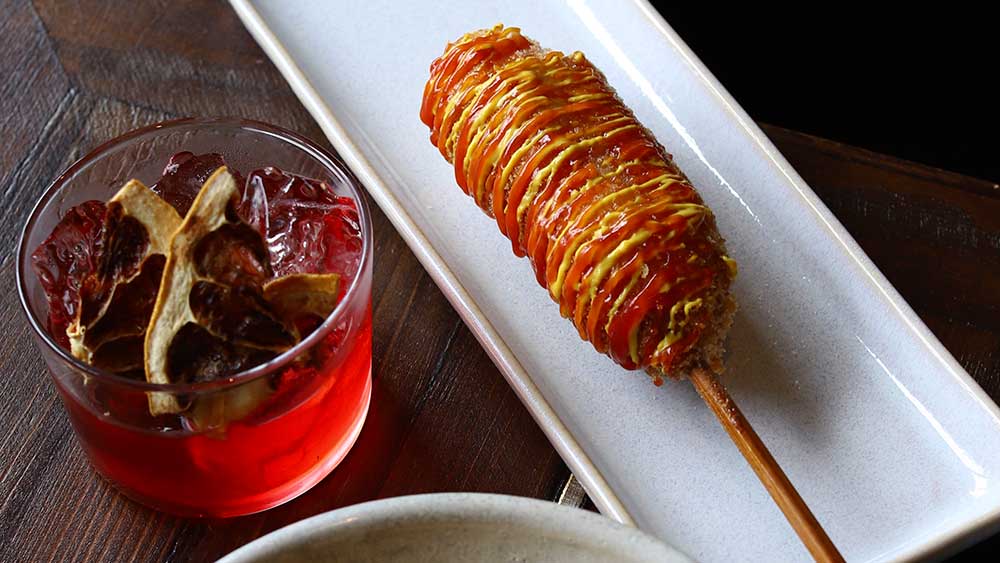 In a nutshell: Korea by way of Los Angeles hits Carnaby's Kingly Court

Summing it all up: A dream team involving the folks at Senor Ceviche, the TĀTĀ Eatery crew and top mixologist Cyan Wong are behind this new Soho restaurant and bar.

I think we can safely say that Korean corndogs are 2021's street snack of choice. The recent opening of Bunsik in Chinatown saw them go completely viral, so it's not surprising to find them on the menu of a new Korean-inspired restaurant about to open in Soho.

Korean Dinner Party will be up on the top floor of Kingly Court and it's got an interesting mix of people involved. The main team are those who brought us Senor Ceviche. But they've joined forces with - could they BE any busier? - Ana Gonçalves and Zijun Meng of TĀTĀ Eatery. The final piece of the puzzle is top mixologist and all round cocktail guru Cyan Wong.

The intention is to bring to London the flavours and buzz of Los Angeles' Koreatown. So that means a mix of 'East meets West' dishes, kitsch cocktails and Korean hip hop on the decks.

Wong's behind the cocktail list which includes a must-order Yakult Royale, with champagne, yoghurt soju and a Yakult foam along with a Plum Americano made with Korean plum wine and Peckham-based sake brewery KANPAI’s umeshu.

The whole thing sounds like an intriguing mix and, to be frank, a lot of fun. 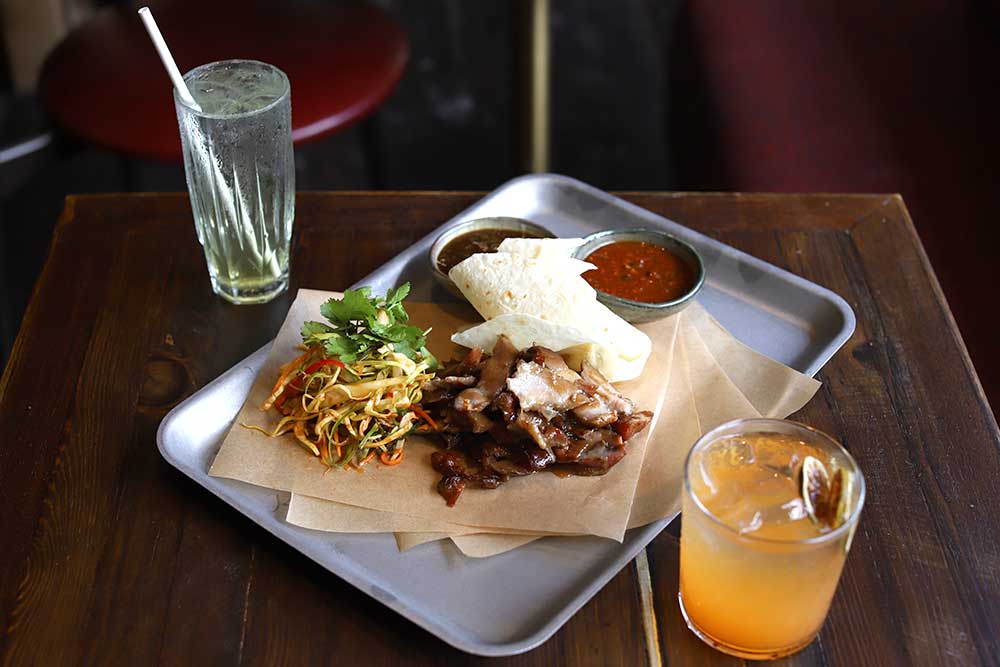 Soft launch: Soft launching 22 July for lunch and dinner, with 50% off food.Book here