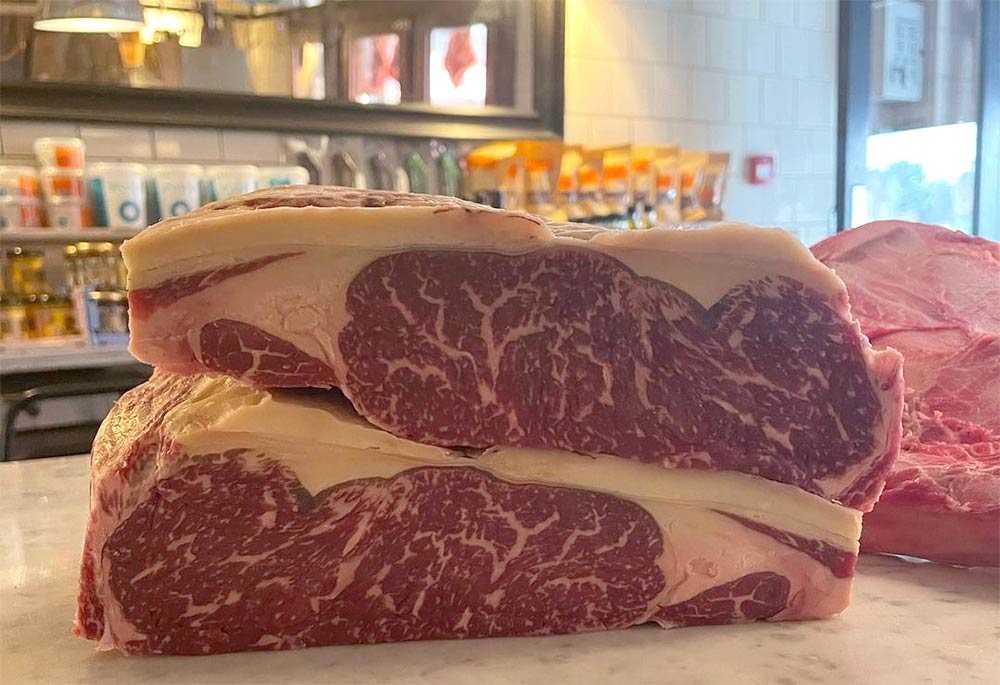 If you're unaware of them, at their current location they're butcher by day, restaurant by night. This new place (reported by Eater) will launch with the butchery side of things and then move into being a bar later on, with potentially a focus on serving tartare and charcuterie cured in-house. The new place also won't actually be called Hill & Szrok (original chef Alex Szrok has moved on, after all) but the name is yet to be confirmed.

They had originally expanded before to a short-lived restaurant/pub on Old Street - but this sounds like a much better fit for them.