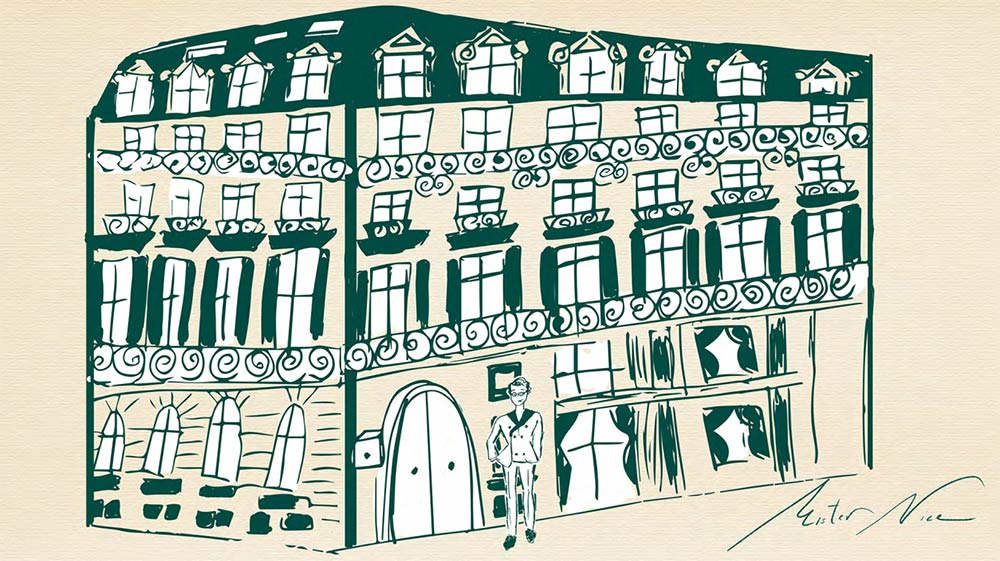 News reaches us of a new restaurant coming to Mayfair that seems to be going after the Cipriani and LPM crowd, called Mister Nice.

It'll be taking over the space left by Kallos Gallery on Davies Street and comes from French entrepreneur Jean Philippe Kley, one of the people behind Beat members' club on Margaret Street.

While it's definitely in the early planning stages yet, it'll change the space into a two-floored restaurant with food that takes French cuisine as the starting point, for a broadly European menu. So think primarily French dishes, but with added pasta. We can also expect sandwiches (including a croque monsieur, of course), grilled meat and fish and more - but there'll be a lot more info on that to come.

Overall, it definitely seems to be veering towards a more high-end clientele - and we'll have more details on this restaurant soon.