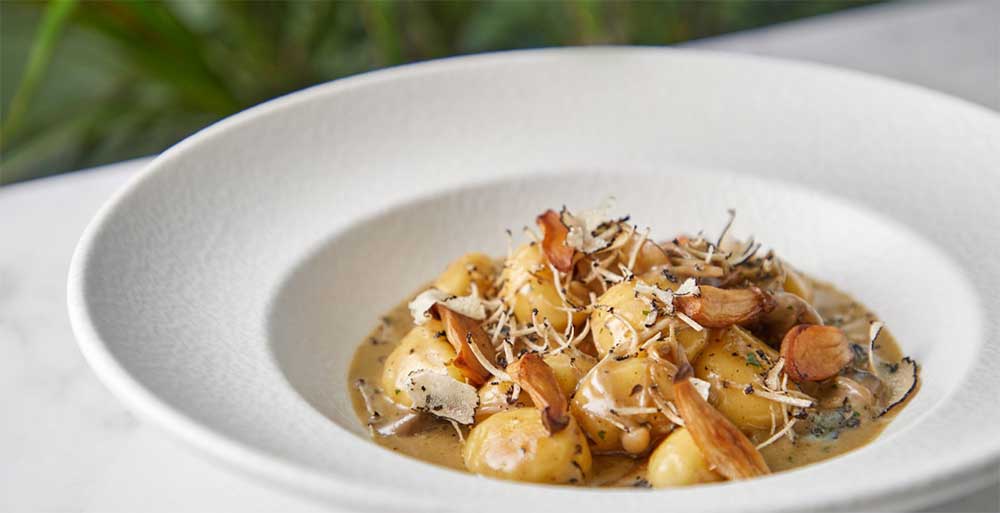 In a nutshell: Gino D'Acampo goes upmarket for his new London restaurant

Summing it all up: TV chef Gino D'Acampo has joined forces with his son Luciano, to open this luxe Italian restaurant at the ME London hotel in Aldwych.

Over in Aldwych, there's a changing of the guard at the ME London hotel. What used to be ZELA, the ground floor restaurant backed by Cristiano Ronaldo, Enrique Iglesias, Rafael Nadal and Pau Gasol has now switched hands. It's about to reopen as Luciano, an upmarket Italian restaurant and bar by TV personality and chef Gino D’Acampo. It's named after Gino's son, Luciano, who he's gone into business with here.

It's not Gino's first time working with the hotel group - he already runs three other restaurants for them across Europe. And, in case you were wondering, he won't be doing the cooking here either. Instead, he's brought in Head Chef Lorenzo Minini who's been at StreetXO, C-London Cipriani and Osteria San Lorenzo. The GM will be Giovanni Galluccio, who you might recognise from his time at Cecconi’s Mayfair

It's an all-day restaurant and dishes will include:

The restaurant will have a large wraparound terrace, which is bound to prove popular. "To have the opportunity to work together with my son Luciano on this amazing development, and after whom the restaurant is named, is incredibly special," says Gino of the upcoming opening. "I cannot wait to open the doors.” 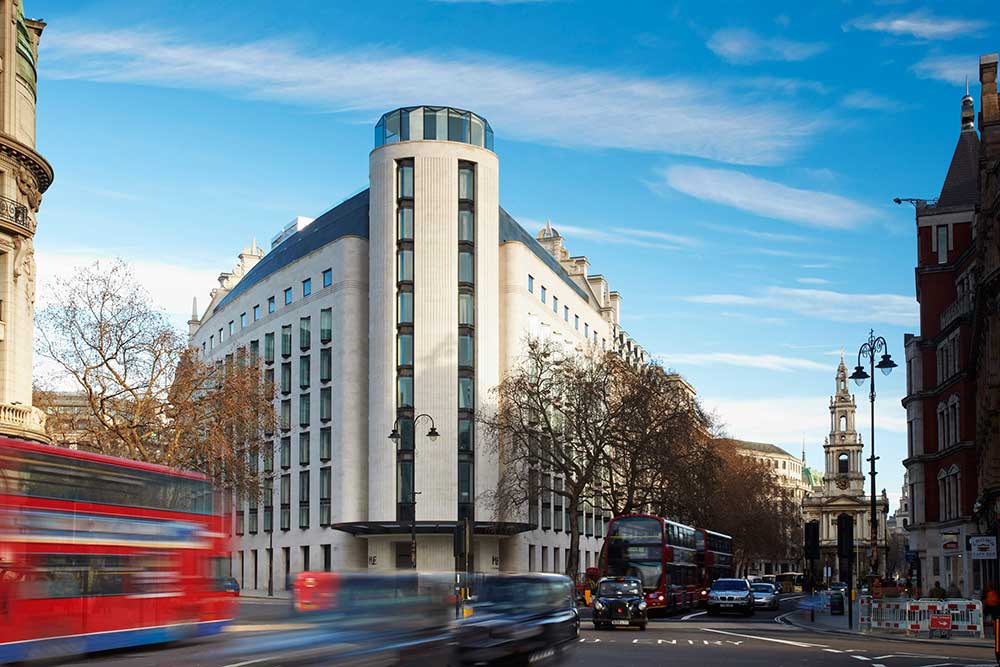