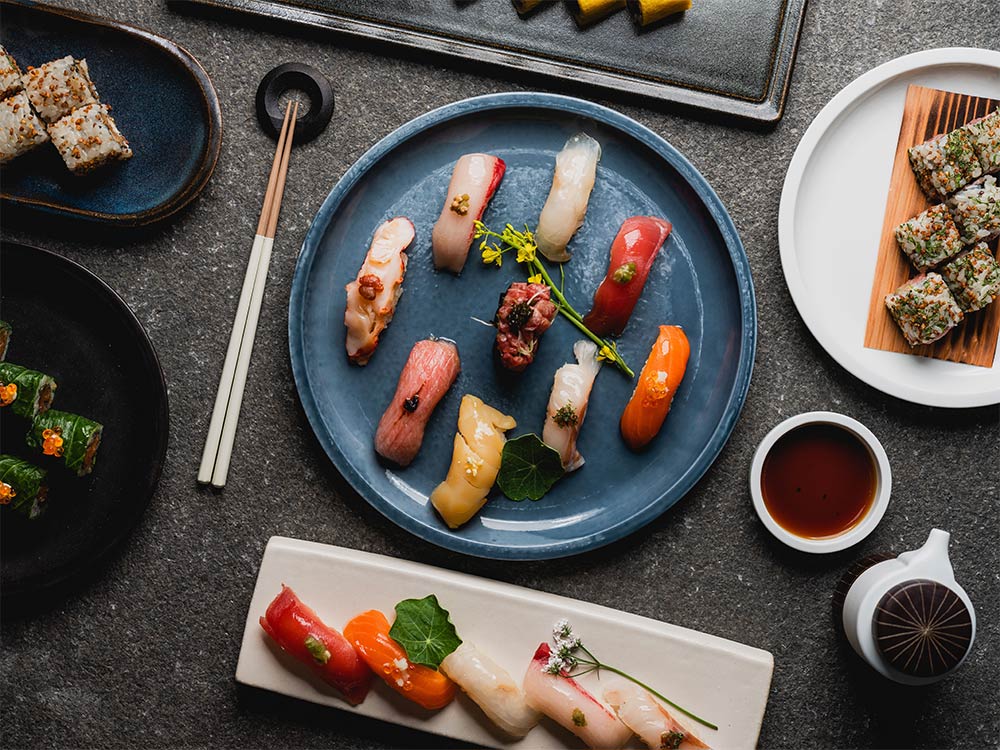 It's been nearly a year since the huge Pantechnicon opened in Belgravia. While much of the building has been opened since then (when allowed), the basement restaurant, Sachi is only now getting ready to be unveiled.

The food carries on the Nordic and Japanese theme of the rest of the building. It's led by Head Chef Collin Hudson (previously Dinings and  Roka) who'll be working alongside Pantechnicon’s Executive Chef Chris Golding (previously Nobu, Zuma, Dinings). The produce will be local, where possible, and they say there will also be "Nordic flavours and ingredients interspersed throughout". Planned for the opening menu are:

Alongside the traditional or booth seating, there's also an eight-seat sushi counter as well as a bar at the front of the restaurant with crafted cocktails and rare Japanese whiskies and sakes from Pantechnicon’s bottle shop, Sakaya.

it should look impressive too (as the rest of the building does), with furniture by Karimoku Case Study, a collaboration between Japanese furniture maker Karimoku and Copenhagen-based Norm Architects (carrying on that Nordic/Japanese theme again). The ceramics and cutlery and more will be handcrafted from several Japanese workshops. 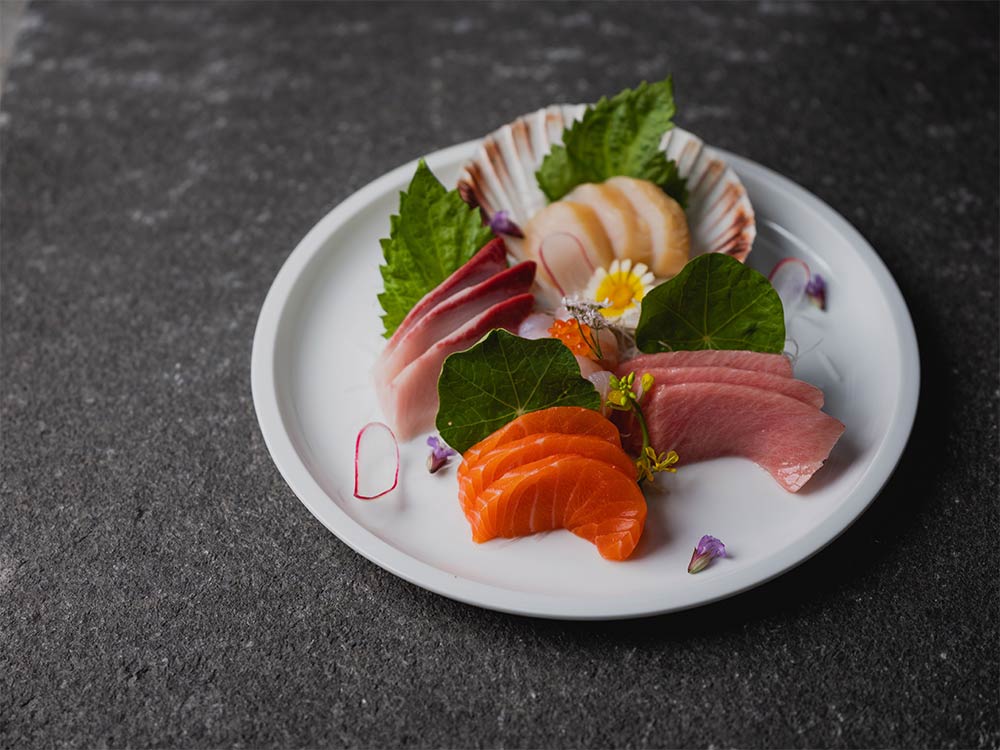 Where is it? 19 Motcomb Street, London SW1X 8LB