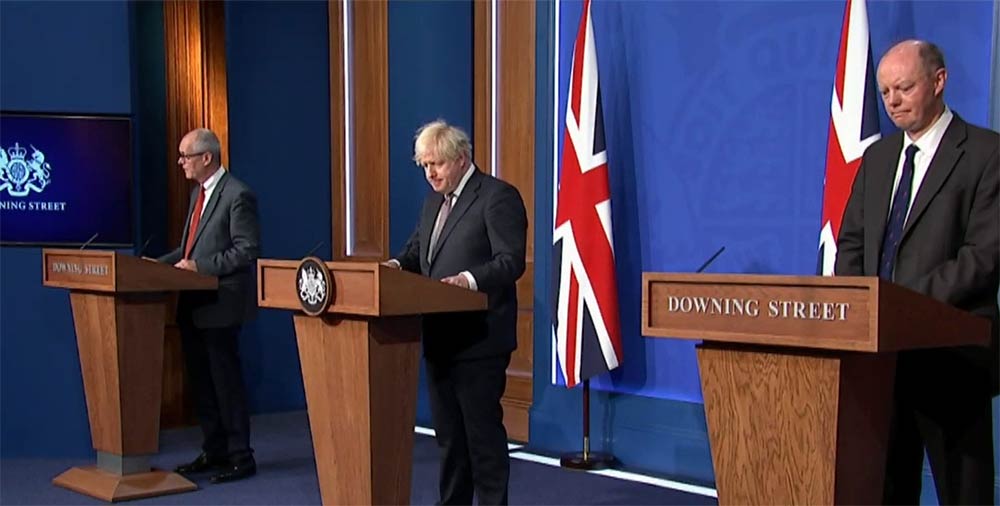 12/7/21 - updated as the government has confirmed the below

We have final confirmation - that the Covid restrictions in England are indeed being lifted on 19 July. But what does that mean in practice if you're going out to eat and drink in London? We'll cover the basics here.

Note that these changes won't come into force until 19 July 2021 - so nothing new will happen until then (although expect to see a looser adherence to the rules in the run-up).

What's due to change:

First up - the masks rule ends. While you already didn't have to wear a mask when sitting down in a restaurant, you did when moving around the building (like, for instance, going to the loo). Now you're not required to wear one at all. However, the government is recommending that you still wear one in crowded locations - such as public transport. How this actually works in practice is still up in the air.

Next - social distancing ends. Up until now, restaurants and bars were encouraged to keep tables and separate dining groups about 1m apart. Ending this means they'll be able to fit more tables in - which will be a godsend for some smaller restaurants out there. But less so if you didn't want neighbouring tables listening in to your conversations.

Removing this rule also means that you can now go to the bar to order a drink. Despite this, we'd imagine that a lot of pubs will be keeping their apps for ordering too. We hope so because there have been some pubs where this has dramatically improved service.

The rule of six is over. So you can now dine out in groups of any size. We imagine that this will be good news for London's private dining rooms.

These are the big changes. Put them all together and it means that nightclubs can also finally reopen and it's the go-ahead for festivals too. However, the government is recommending that these events consider implementing the Covid passport scheme (but it's not mandatory).

As ever - if you want to know what the rules are right now, head straight to our handy guide.