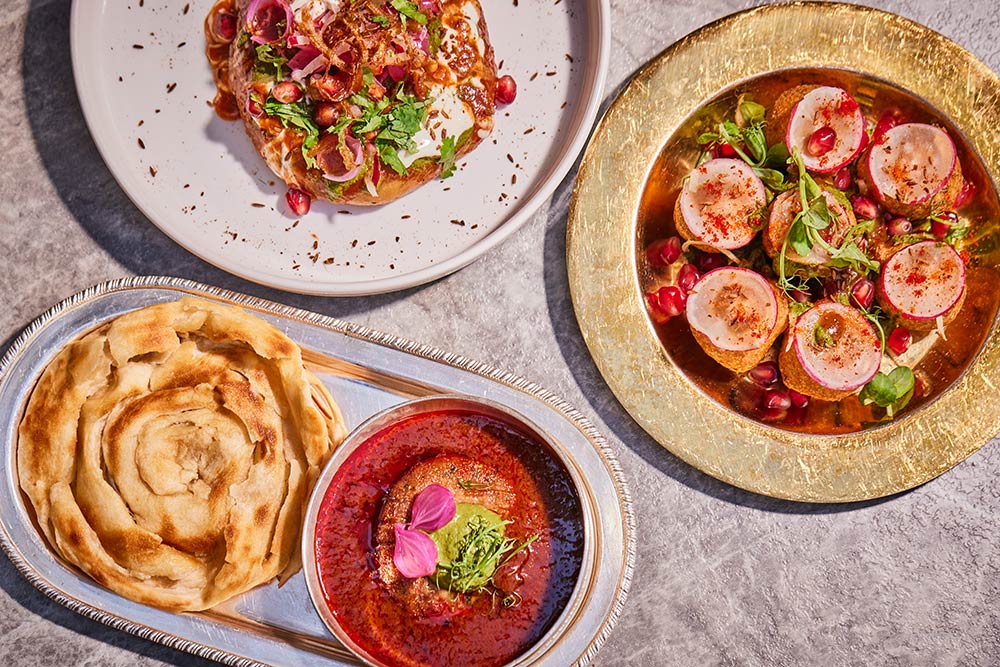 In a nutshell: Rohit Ghai returns to Mayfair

Summing it all up: Following up on his previous successes at Gymkhana and Jamavar, Rohit Ghai is back in Mayfair with his latest restaurant. Expect a menu which draws on both his childhood and career, with a focus on contemporary Indian sharing plates.

Rohit Ghai, who originally made his name as chef at Gymkhana and Jamavar, is making a return to Mayfair. He's opening Manthan, an Indian restaurant with a focus on sharing plates, cocktails and mocktails (taking over the space where Lucknow 49 used to be).

The name means "to churn and reflect" and the restaurant both draws on his childhood in Madhya Pradesh as well as his experience in some of London's best Indian restaurants. The menu will apparently feature "traditional flavours with a contemporary twist" while almost half of the dishes on the menu will be vegetarian. Dishes on the menu include:

For cocktails, he's teamed up with co-founder and front of house Abhi Sangwan (Trishna and Bombay Bustle) and the cocktails will be inspired by the seven oceans of the world (and there's a large non-alcoholic menu too).

As for the opening, here's what Rohit Ghai says:

After a difficult time, we are so appreciative and humbled to be launching a new restaurant in the part of London where we have such great memories. We look forward to welcoming regular and new guests and giving them a memorable experience. 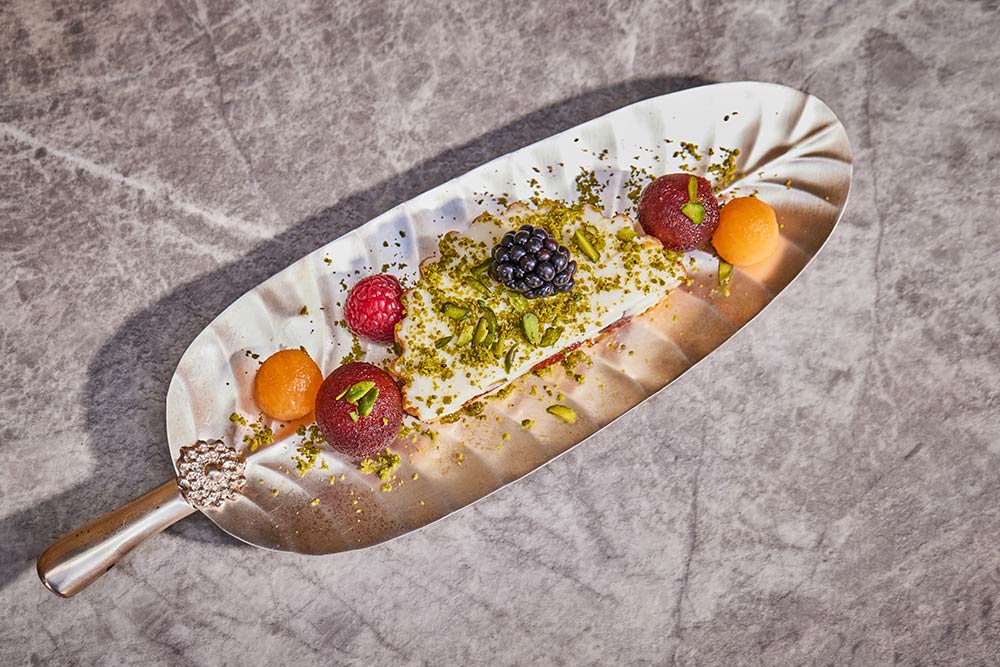