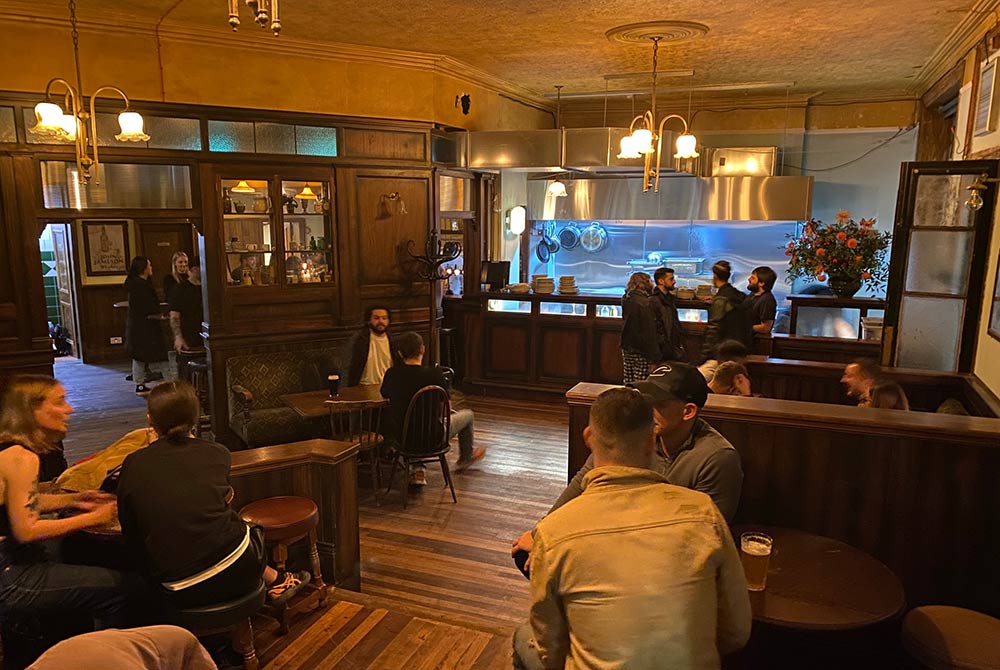 Having smashed their £75k crowdfunding target, raising a little over £81k in the end, the Four Legs team are motoring towards opening up their first solo pub. The team built up quite the reputation during their two years at The Compton Arms in Islington. Now they're hoping The Plimsoll, their new pub, will be an equally big hit.

The pub itself is already well known by Arsenal supporters as it's on the route from Finsbury Park station to the stadium. And while it was most recently an Irish pub (the Auld Triangle), the renaming to The Plimsoll takes it back to its roots - it was opened in the Victorian era as The Plimsoll Arms. It sits on the corner of St Thomas's Road and Plimsoll Road (which - should you care to know, isn't named for the footwear but the former resident of the road who came up with the nautical Plimsoll Line).

Having spent the past few months doing all the big stuff - new electrics, getting rid of 20 years of assorted St Patrick's Day gubbins in the cellar - the place looks great and is pretty much ready to open. 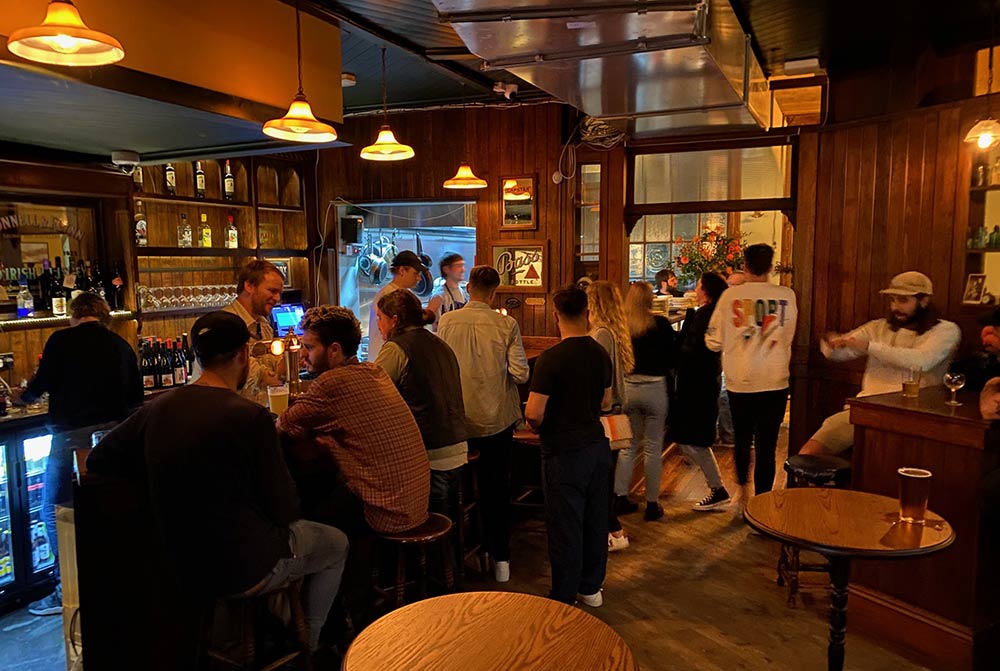 The Plimsoll naturally splits into two halves. The first section, facing St Thomas's Road, is the dining room. You'll be able to book a table here and there will also be room for walk-ins. Here is where you'll also find the brand new open kitchen. They've put a few new toys in here, including a grill which will be used as much for searing scallops as it is for grilling their signature burgers. There's also going to be open fire cooking here too.

The back half of the pub, which can be accessed from Plimsoll Road will be the pub bit of the equation. During the renovations, the team found the old taps from back when it was The Plimsoll Arms so those have been given a good old going over with Brasso before being reinstated. What you can see now from the work they've done is that this is actually a really beautiful old Victorian pub.

For beer they're promising a mix of some new additions with what the regulars expect along with "very good Guinness". We've tried their house wine - a lovely Chardonnay Grillo mix and can pronounce it very good.

Food-wise you'll be able to get half a dozen oysters to go with that pint, they'll have seafood from day boats, and use meat from smaller farms. They're also adding a fried pizza and don't worry, there will always be a cheeseburger on the menu. 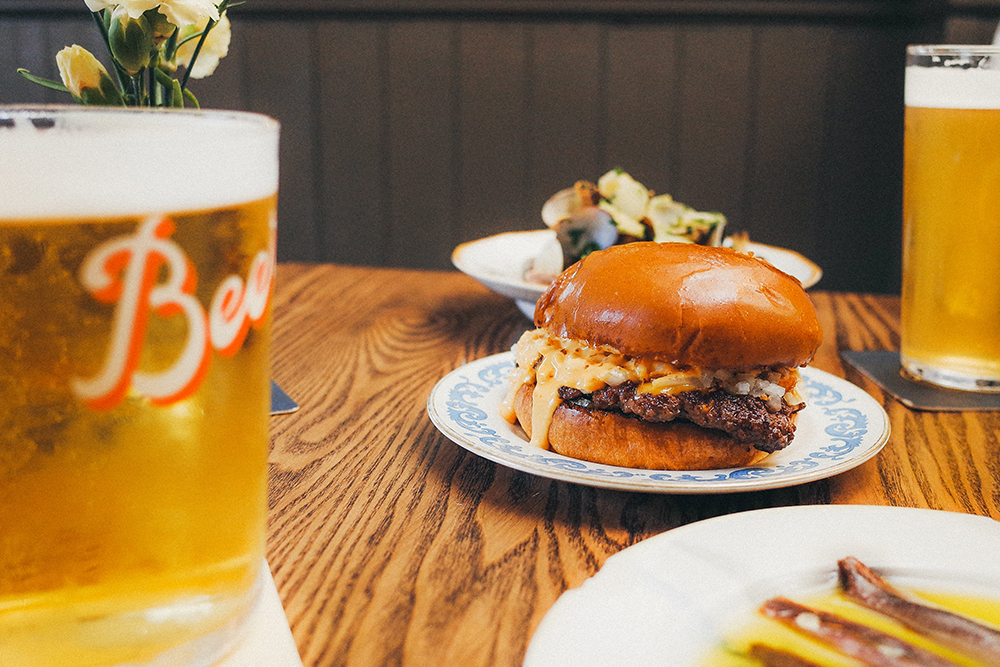 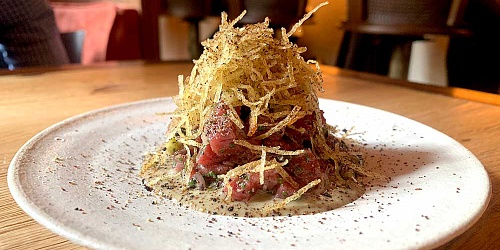