The Seafood Bar from Amsterdam lands in Soho 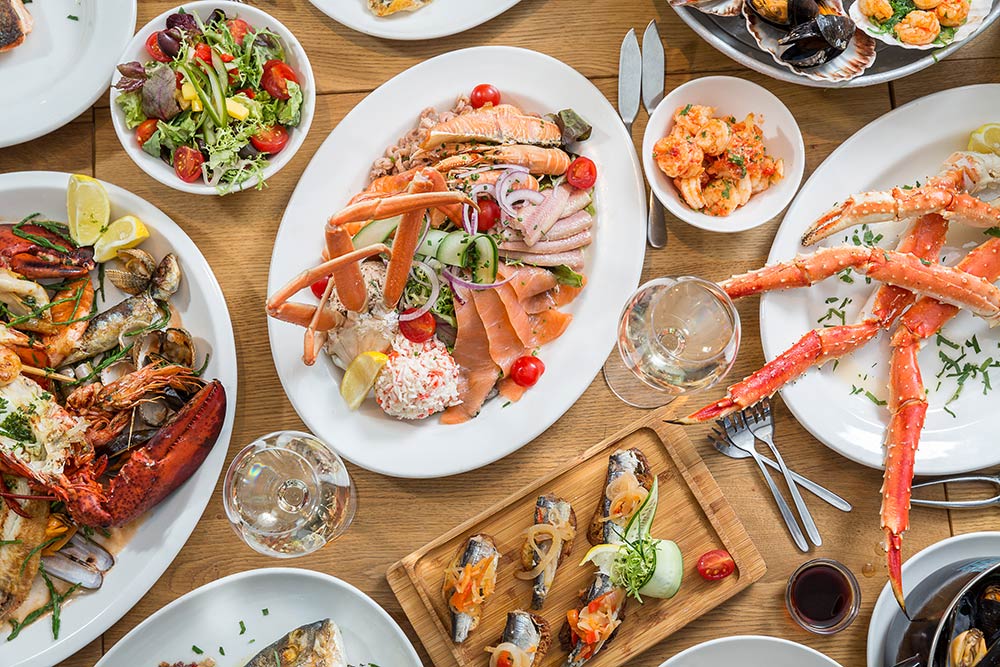 What: The Seafood Bar

In a nutshell: Seafood in Soho

Summing it all up: This sustainability-focused restaurant first opened in Amsterdam and has found a space in Soho for its London debut (taking over the space that was The Ref Fort). Expect towers of shellfish and lots more.

The Red Fort in Soho is no more, but a new restaurant is taking its place on Dean Street. It's the arrival in London of The Seafood Bar, which comes from a family-owned Amsterdam restaurant group (this will be their fifth restaurant) that's hoping for success over here too.

The Seafood Bar in Amsterdam was the first restaurant from the aptly named Fons de Visscher, a seasoned fishmonger who switched to being a restaurateur in 2012. They're looking to bring a similar style of restaurant to the UK, so that means fresh, seasonal produce and a big focus on shellfish. The main event will be their fruits de mer platters, piled high with lobster, North Sea crab, razor clams, langoustines, Dutch shrimps and more. They'll also have sustainably-bred oysters from France and a "Mixed Grill" of crustaceans and fish cooked on a La Plancha grill.

Sustainability will be a big focus throughout, and they're also pairing with Nordic Blu to source the world’s most sustainably farmed salmon.

As for the look, they've brought in the designers behind Sushisamba, with the two floors featuring plenty of white marble - and there's a bar downstairs too. 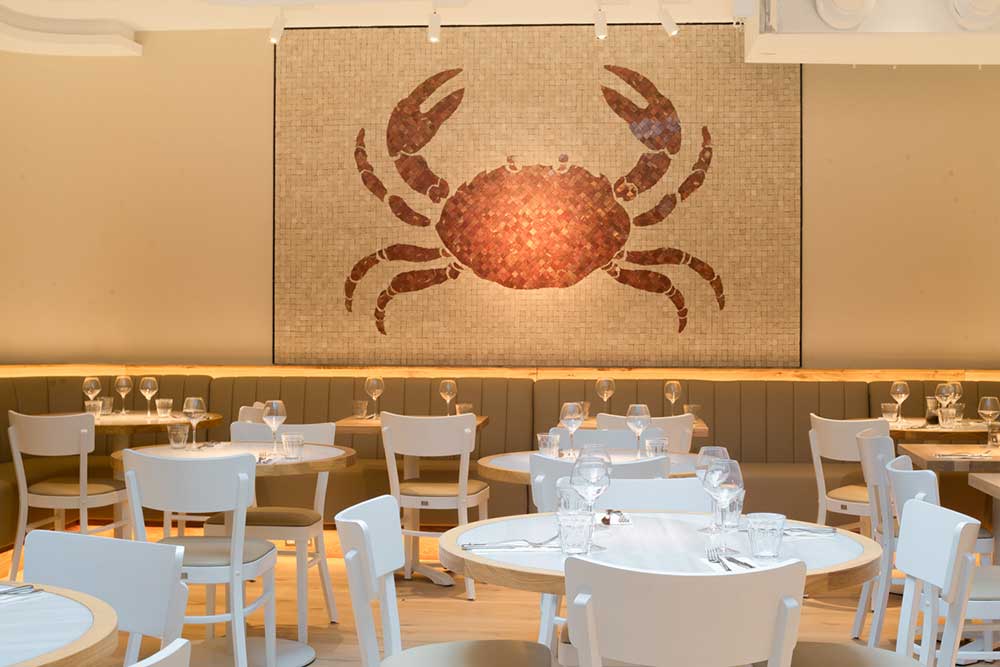